A novel by Henry G. Brinton

When the heavens open on the small river town of Occoquan, Virginia, the streets flood and a candle shop is swept away. A Methodist pastor named Harley Camden witnesses the destructive deluge and then discovers, in the debris, a dead man with a crude carving of Satan’s claws in his back. Harley is drawn into the mystery of what caused the flood and who killed the man, while diving into questions of good and evil, body and spirit, humanity and the environment—especially questions about the change in climate that now threatens life around the globe. He discovers that there is a spiritual dimension to every social issue, whether it be the violence of Central American gangs or the racism that leads a black businessman to make a fateful choice. When the windows of the heavens open, surprising truths are revealed about how people can coexist in an interfaith, multicultural community, and how humans can establish a sustainable relationship with the natural world around them. 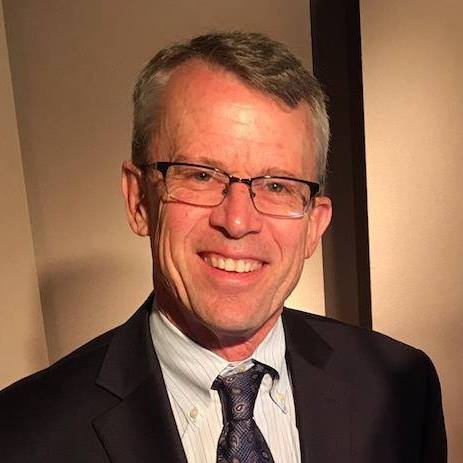 My college roommate brought a brochure home from his religion class, advertising the 1980 Duke Summer Semester in Israel. He decided not to go, but I jumped in — a decision that changed my life.
My love for the wisdom of the ancient world began that summer on an archaeological dig in the Galilee region of Israel. I realized then that all of the stories of the Bible were based on something real: Soil, water, stones, olives trees, coins, sheep, goats, flesh-and-blood human beings. Working on a team of Jews and Christians, I also felt drawn to the interfaith community and made the decision to return to college as a religion major. 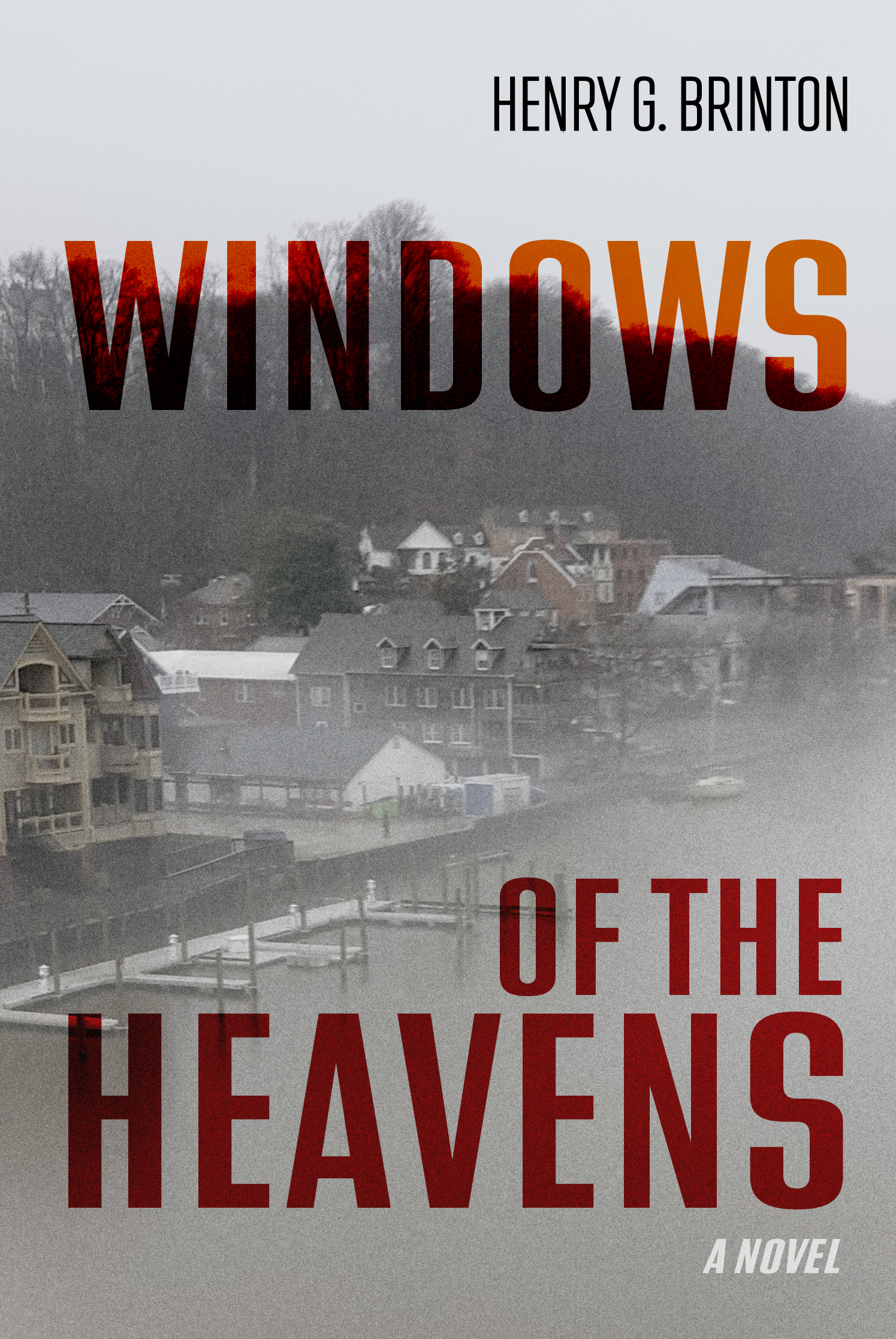 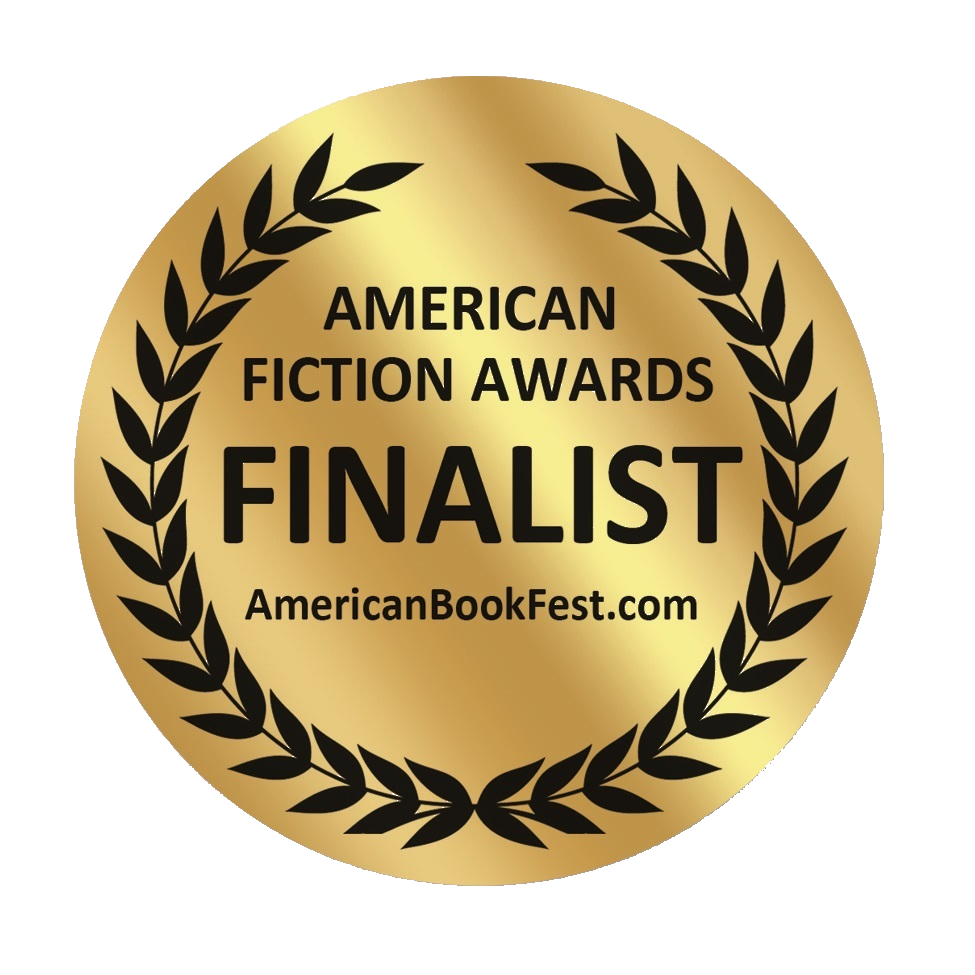 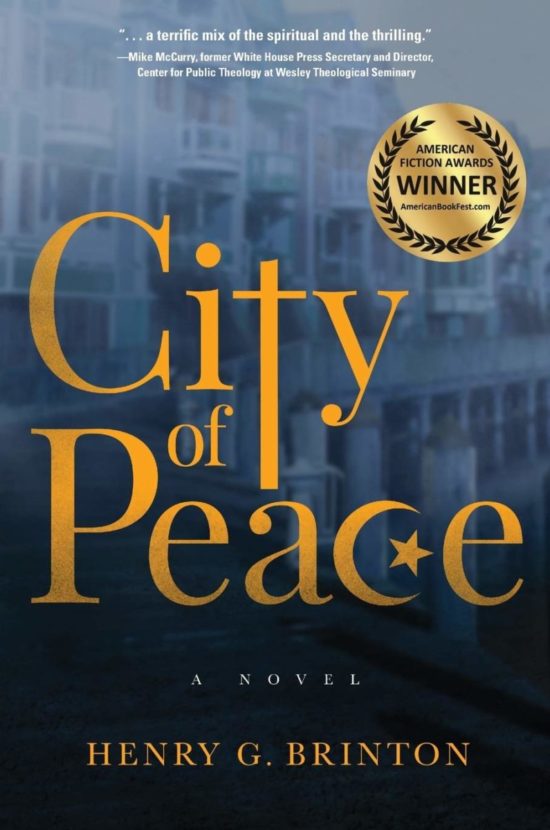 Early Praise – Windows of the Heavens

“Brinton spins an inspiring mystery interwoven with real theological issues: boundaries defining good and evil, child abuse and religious beliefs, Christianity and the environment, and combatting the prince of lies. How do we find balance in our lives through God, truth, and love that allows us to live in harmony with each other and the world around us? A great murder mystery with food for thought about our spiritual future; will worth the pride of admission!”

“Witches, gangs, a catostrophic flood–never a dull moment in Harly Camden’s life! Windows of the Heavens is a spellbinding story that weaves in thought-provoking persepectives in religion, history, and climate change. Insightful and entertaining!”

author of Beyond Happy: Women, Work, and Well-Being

“Both engaging and thought-provoking. Windows of the Heavens gives the reader so much to consider. Brinton tells a tale of climate change, religious intolerance, and interfaith understanding, all wrapped up in an intimate small-town murder mystery that keeps us wanting more.”

author of Our Angry Eden: Faith and Hope on a Hotter, Harsher Planet

Order Windows of the Heavens Today