On a Hemingway Pilgrimage, a Chance to Cross Cultural Lines 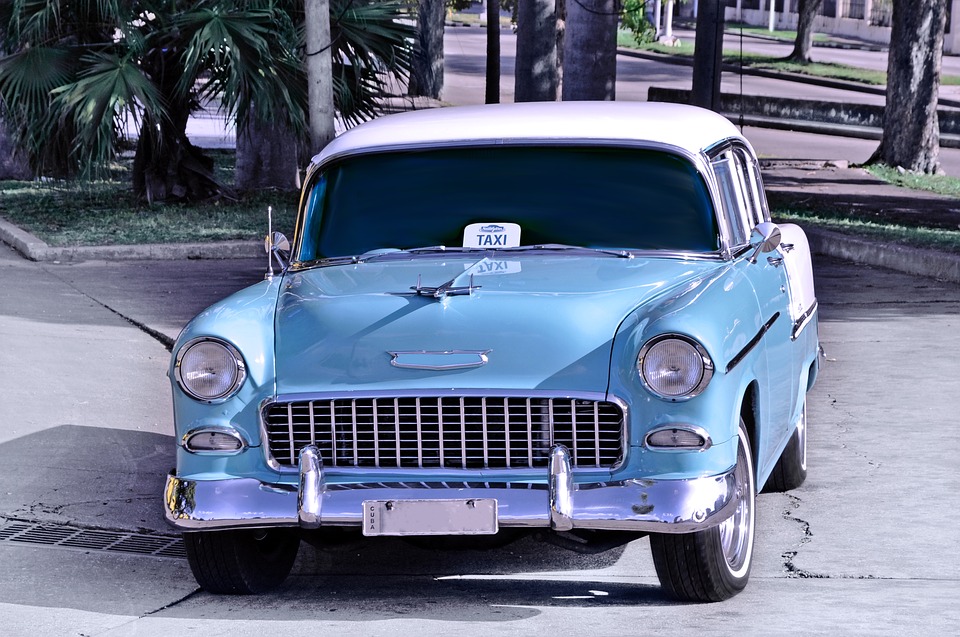 On a cruise to Key West and Havana, my wife and I stumbled into an Ernest Hemingway pilgrimage. Our plan had been to visit Cuba with several friends, see the old American cars in the streets, and enjoy Old Havana before the city became modernized.

But we ended up walking in the footsteps of the Nobel-prize-winning American author.

And we made some discoveries about the value of crossing cultural lines.

Our first stop was Key West, where we took a tour of Hemingway’s beautiful home, filled with pictures of his adventurous life and with dozens of polydactyl cats — cats with extra toes. These animals are considered to be lucky, which is why the author loved having them around. Hemingway lived in Key West between 1931 and 1939, wrote the novel To Have and Have Not, and bought a boat named Pilar.

But Hemingway wasn’t content to remain in America. In 1937, he traveled to Spain to report on the civil war. Then, in early 1939, he traveled in his boat to Cuba and started to live in Havana.

During World War II, he worked as a war correspondent and was present at the Normandy landings and the liberation of Paris. After the war, he returned to Cuba and wrote The Old Man and the Sea.

In Cuba, my wife and I visited Hemingway’s home overlooking Havana, and there we saw his boat Pilar. We discovered that although he was an American author, he was powerfully influenced by the experiences he had in Europe, Africa and the Caribbean.

The richness of his novels came from a lifetime of crossing cultural lines.

His last major work of fiction, The Old Man and the Sea, was inspired by Gregorio Fuentes, a fisherman who was the first mate on Hemingway’s boat Pilar. Although Fuentes was born in the Canary Islands, he migrated to Cuba at age 22 and died there at age 104.

The Old Man and the Sea won the Pulitzer Prize and was cited when Hemingway won the Nobel Prize in Literature in 1954. Hemingway crossed cultural lines once again when he dedicated his Nobel Prize to the Cuban people.

Our guide in Key West spoke openly about Hemingway’s suicide in 1961, which he attributed to heavy drinking, multiple head traumas, and the effect of electroconvulsive therapy, which erased Hemingway’s memory.

But the guide also said that Hemingway was depressed that he could not return to Cuba, a place that he dearly loved.

Now I’m no Hemingway, but the characters in my novel City of Peace are also challenged to cross cultural lines. Methodist pastor Harley Camden is asked by an officer of the Prince William County Adult Detention Center to visit an Iraqi Muslim prisoner named Muhammad Bayati, accused of murder.

Egyptian Coptic Christians named Youssef and Sofia Ayad develop an unlikely friendship with the Bayatis, despite the acrimony between members of their faiths back in Egypt.

And an African American businessman named Jefferson Jones joins with a black Muslim named Abdul to develop a piece of distressed property — while also performing a game-changing act of compassion.

Not that it is easy to cross these boundaries.

In my novel, Harley sees an Islamic State symbol spray-painted on some rocks, and he asks his Jewish friend Leah, “Has anyone ever linked the Bayatis to terrorism?”

Leah’s expression makes Harley want to take his question back. “No!” she says, sharply. “Are you kidding? They have been here for twenty years and are bakers. How does that fit a profile for terrorism?”

Harley shrugs, hating to look stupid. “There is just so much lone-wolf stuff going on,” he suggests, trying to redeem himself.

“Well, not the Bayatis,” Leah snaps. “Harley, you have got to understand. We Jews have suffered so much from guilt by association. You know the history. Centuries of being called Christ-killers. Hitler blaming us for Germany’s loss in the First World War. Any time I see Muslims being associated with terrorism just because they are Muslim, I just have to defend them. Holocausts come out of that kind of suspicion.”

Harley knows she is right, but he can’t shake the fear that had grabbed him when he saw the graffiti on the rocks. And, he wonders, how can she know for a fact that they are innocent people?

“Harley, you need to be a bridge,” she says. “As a pastor, you have the challenge of making connections, bringing people together.”

When have you been challenged to cross a cultural line and make a connection with someone of a different race, religion or nationality? What was the outcome? Join the conversation through a comment below.