Crimes That Changed the Course of History 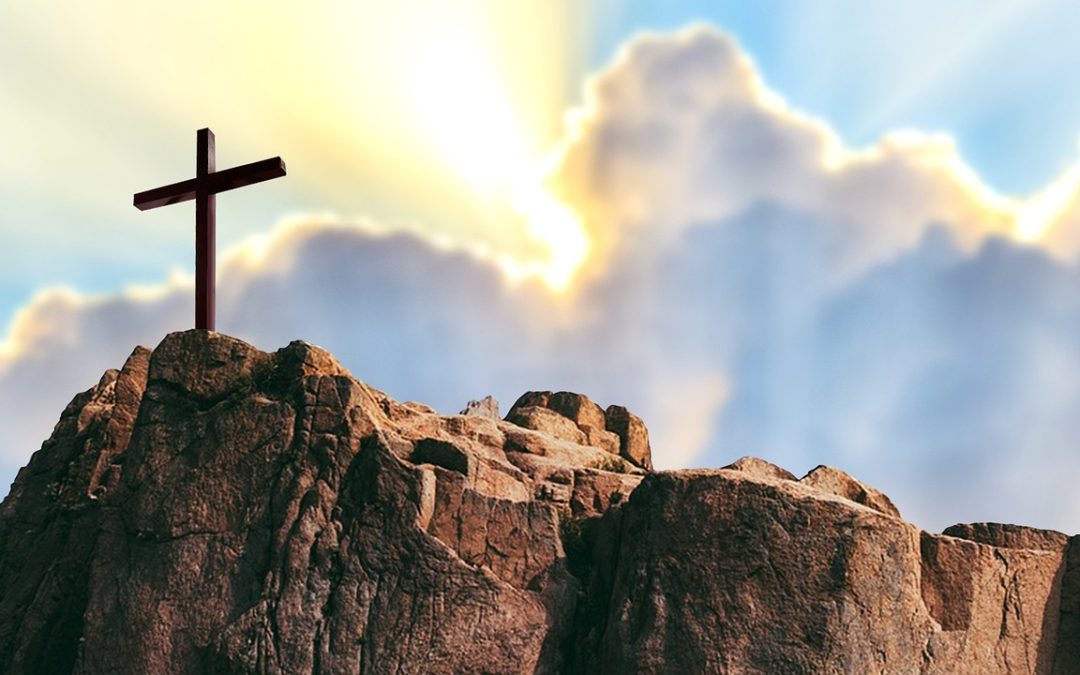 Watergate. The assassination of Archduke Ferdinand. Julius Caesar’s murder. American Slavery. The execution of Jesus of Nazareth. What do they have in common? All are crimes that changed the course of history.

Watergate started with a simple break-in, but it ended with the resignation of the President of the United States and an erosion of trust in America’s elected leaders.

The assassination of Archduke Ferdinand led to the start of the First World War, a conflict which reshaped the world both politically and culturally. Caesar’s murder in the Roman Senate led to political changes and the growth of Rome into an empire.

Slavery may not have been illegal before the Civil War, but it would be considered a crime today. The slave trade “robbed Africa of its people,” says The Atlantic magazine, “and perverted the foundation of America with a national sin.”

The crucifixion of Jesus was a shocking end to his earthly ministry, and it was a crime.

Jesus’s death came just five days after his triumphal entry into the capital city of Jerusalem, which we remember on Palm Sunday. His execution was a travesty of justice, one in which he was falsely charged with blasphemy and sedition. “He poured out himself in death,” says the prophet Isaiah, and died in a shameful way, “numbered with the transgressors” (53:12).

Jesus’ death actually changed history. “He bore the sin of many,” says Isaiah, “and made intercession for the transgressors” (v. 12). The execution of Jesus was a capital crime, not only because it involved the death penalty. We also call it a capital crime because it happened in the capital of Israel, the center of religious and political power, and because the word “capital” is attached to things that are highly important and extremely serious.

The crucifixion of Jesus was a capital crime.

My novel City of Peace takes place in the Town of Occoquan in Virginia, just a half-hour drive from the capital of the United States. The serenity of this riverfront community is unexpectedly broken by the mysterious murder of the daughter of the local Iraqi baker, in what appears to be a capital crime.

Then the possibility of an attack by Islamic extremists emerges, which would be a horrendous crime against the entire region. Pastor Harley Camden, a newcomer to Occoquan, is challenged to build bridges to his neighbors, including Muslims and Coptic Christians. He also digs into the history of the ancient Galilean city of Sepphoris to find the secret to survival in a fractured and violent world.

Through it all, Harley tries to respond to danger as a follower of Jesus.

Harley shares a meal with his Coptic neighbors, just as Jesus ate the Passover meal with his disciples during Holy Week. He helps a young Muslim neighbor, without knowing if he is part of the terrorist plot. Harley could easily end up as a fulfillment of the prophecy of Isaiah, “Who could have imagined his future? For he was cut off from the land of the living” (53:8).

As a Christian, Harley makes a decision to approach the cross. He knows that Jesus, an innocent man, died on the cross in an act of capital punishment, and that this crime was one that changed the course of history. But Harley also knows that the crucifixion was not primarily a punishment. “The crucifixion of Jesus is the means by which God’s kingdom is actually launched on earth as in heaven,” says theologian N.T. Wright; “the powers are defeated, and this new world comes to birth.”

The launch of God’s kingdom may be hard to see on Good Friday, when Jesus is suffering and dying on the cross. Harley has a hard time grasping it when he is confronted with the death of an Iraqi woman and the possibility of a terrorist attack.

But remember, after the crucifixion comes the resurrection.

In City of Peace, it may be a killing and a terrorist threat that changes the history of the Town of Occoquan for the better. When have you see a crime change history, in a good way? Join the conversation through a comment below.