Clergy Are Irrelevant, According to Poll 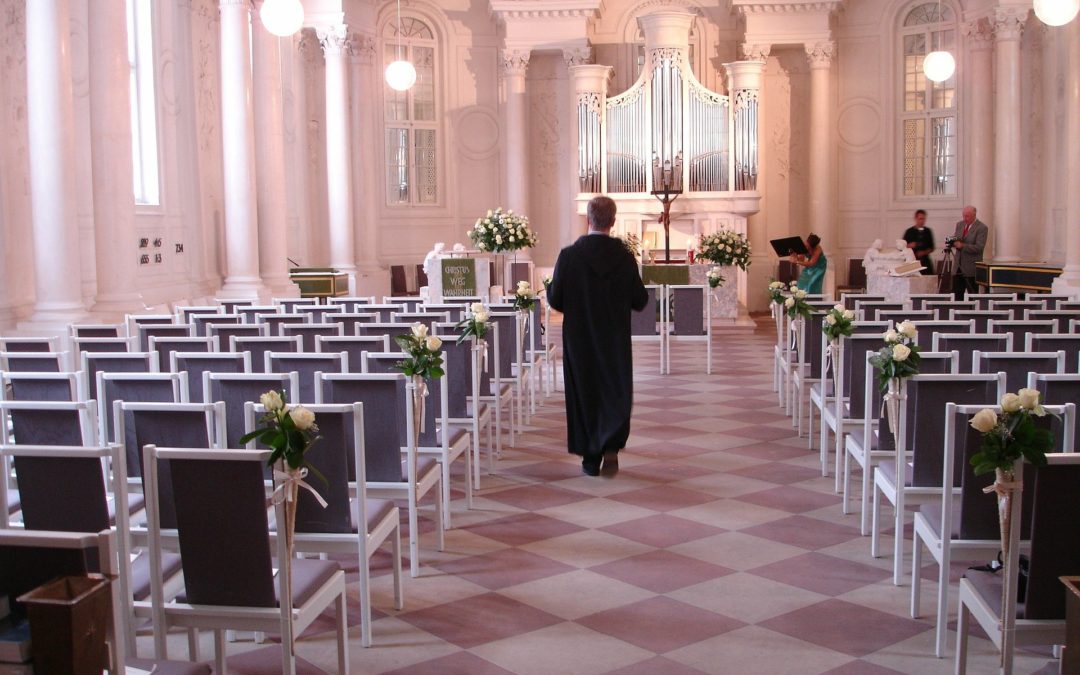 A new poll reveals that Americans no longer hold ministers in high regard, and in the minds of many, clergy are irrelevant.

Religion News Service reports that among people who attend church less than once a month, only 42% say they have a positive view of clergy members.

A NORC/AP poll of 1,137 adults released in July shows that doctors, teachers, members of the military and scientists are viewed more positively than clergy. The less that people attend church, the more negative their views.

Frequent church attenders still hold clergy in high regard, according to the poll: About 75% viewed them positively. But they don’t necessarily give clergy high marks on trustworthiness (52%), honesty or intelligence (57%).

Even worse, many people see clergy as increasingly unimportant in their lives, whether they attend church or not. “Americans across the board,” reports Religion News Service, “said they didn’t want clergy input when it came to family planning, child rearing, sex, careers, financial decision-making, medical decision-making or voting.”

Increasingly, clergy are irrelevant, according to this poll.

The days in which the pastor was the most educated person in the community are over. Many people today are going to seek out more specialized professionals when they need guidance: psychologists or psychiatrists for therapy, or financial planners for investment advice.

And yet, there are times when clergy are going to be the first to be called. According to Kurt Fredrickson, associate professor of pastoral ministry at Fuller Theological Seminary, clergy must respond to these calls as servant leaders. Churches today are fire stations, he says, the places to go when all else fails.

In my novel City of Peace, pastor Harley Camden receives a call from a corrections officer at the Prince William County Adult Detention Center, asking him to visit a prisoner named Muhammad Bayati. He is on a hunger strike and the jailers want Harley to meet with him.

“You do know that he is a Muslim, don’t you?” Harley asks the officer. “I’m Methodist.”

“So why are you not calling an imam?”

“We did, sir,” says the officer. “An imam was here the day before yesterday, but he was not successful in getting Mr. Bayati to eat.”

Great, thinks Harley. “So why me?”

“We went online and found that your church was the only congregation in Occoquan,” explains the officer. “We thought that you might have some influence as a neighbor and a clergyman.”

Harley leans back in his chair, thinking. Then he says, “Okay, I’ll come in. I’ve never been to your jail, so give me the procedure.”

Clergy are irrelevant? Not in this case, or in many others.

Harley gets up, straightens his tie, and heads for the door. He knows that pastors are both called and sent, and right now he is being called to the Prince William County Adult Detention Center. There is no way around it. To him, it feels like the irresistible call of God. And the result of his visit is very positive, for both him and Muhammad Bayati.

When have you experienced the clergy as relevant or irrelevant? Join the conversation through a comment below.