“I Love Jihad So Much” 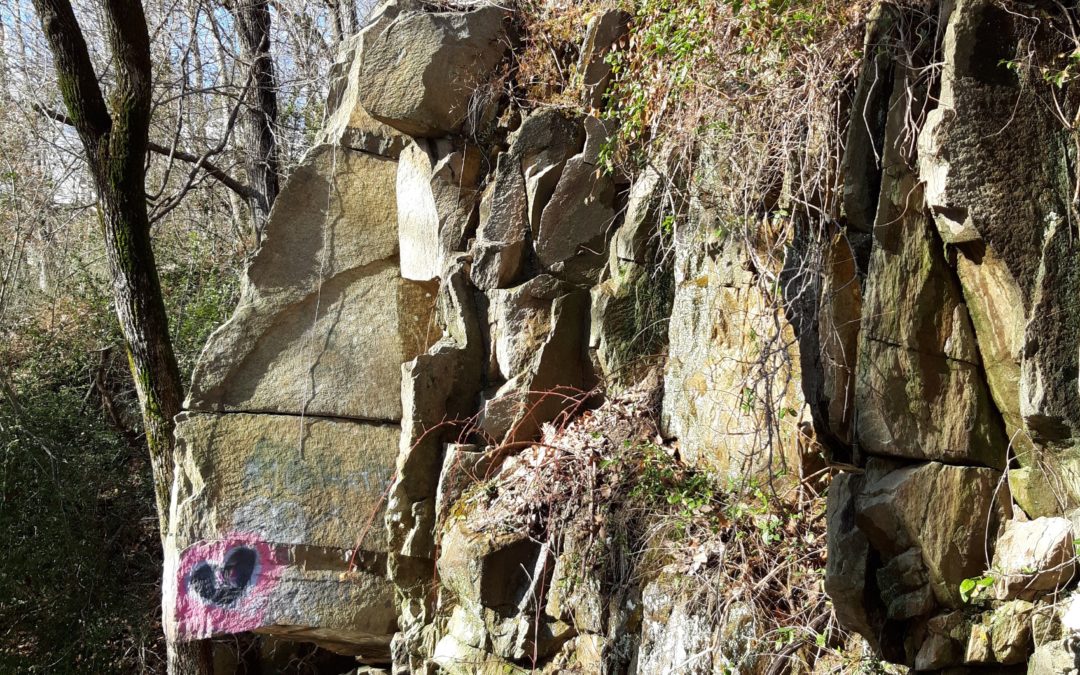 Several weeks ago, the FBI arrested two men at the Tucson airport, under suspicion of supporting ISIS. One of the men said, “I love jihad so much.”

The threat of terrorist attacks is real, both in the US and in countries such as Egpyt.

According to the Arizona Republic, Ahmed Mahad Mohamed, 21, and Abdi Yemani Hussein, 20, were arrested at the end of July at the Tucson International Airport. They pledged to support the Islamic State and hoped to travel overseas to fight for the terrorist organization.

Their goal was to carry out terrorist attacks in Egypt. But if they could not travel overseas, they intended to conduct an attack in Tucson, according to court documents.

“I love jihad so much,” said Mohamed. “I only think about jihad everywhere I go.”

Both men came to the U.S. as Somalian refugees. Mohamed gained lawful permanent residency and Hussein remains a refugee. According to the FBI, Mohamed wanted to travel to Syria or Iraq to join ISIS and “achieve martyrdom.” But he didn’t have his parents’ support. Mohamed admitted that his mother and father “don’t like jihad.”

According to the FBI, Hussein intended to travel around the world to “make explosion” and wanted to blow up the White House.

The danger of terrorism to the US and other countries is real, as pastor Harley Camden discovers in City of Peace. But his realization comes in an unlikely place: On the banks of the Occoquan River.

Harley knew that Occoquan’s rocks were old. On both sides of the river, ancient formations rose above the water and gave silent testimony to the region’s history and its many divisions.

Pangaea began to separate about 175 million years ago, creating the continents we know today, but it left behind formations such as the shelves of rock that stood on either side of the Occoquan River. These outcroppings had seen divisions between settlers and Native Americans, colonists and the King of England, the North and the South, blacks and whites, and now Christians and Muslims.

The rocks were now covered with graffiti, the work of numerous spray-painting vandals. The markings were signs of societal divisions, and they made Harley feel discouraged when he first saw them. But on his morning run he spotted a new one that stopped him in his tracks and made him shiver—the mark of the Islamic State.

Harley’s mind raced with questions. Who are they and how close are they—right here in Occoquan? What are they planning, and when will they strike?

Harley realized that the symbol on the rock didn’t necessarily prove that terrorists were at work. It could have been painted by the same sort of punks that put anarchy symbols on public buildings. Still, the discovery unsettled him, especially on the Fourth of July, the day he always felt the most patriotic.

The world is still threatened by terrorist violence, planned by people who “love jihad so much.” What can we do to reduce the threat, along with Muslims who, like Mohamed’s parents, “don’t like jihad”? Join the conversation through a comment below.