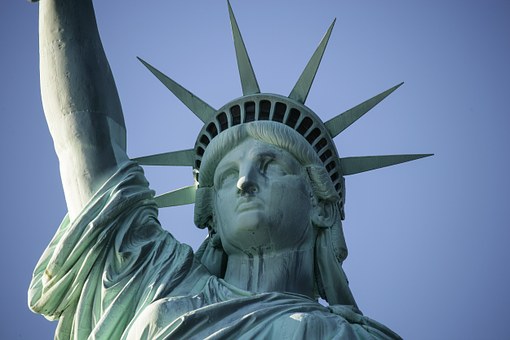 My friend Jason DeParle moved to the Philippines in the 1980s and lived with a Filipino family in a shantytown. They became unexpected friends.

Now DeParle, a New York Times journalist, has written a book on global migration called A Good Provider Is One Who Leaves.

At the heart of the book is three generations of this Filipino family, the Portaganas. In search of work, members of the family travel from Manila to Abu Dhabi to Galveston, Texas, and endure long periods of separation. The title of the book is their family creed: A good provider is a person who leaves the Philippines to earn a good living and send money home.

“When DeParle returned to the Philippines two decades after having lived in [the Portagana] home,” writes Carlos Lozada in The Washington Post, “he saw that the family’s old straw huts had morphed into a compound of a dozen houses for various relatives — and the quality of the amenities bore a direct relationship to how long each owner had worked abroad.”

But material success comes at a price: Children yearn for their parents, and family members working overseas miss birthdays, anniversaries, and other milestones of life.

Some workers, however, are able to establish themselves in the United States and bring their families to live with them. In DeParle’s book, a nurse named Rosalie leaves the Philippines to work in Saudi Arabia, the United Arab Emirates, and then finally Texas.

For DeParle, Rosalie represents the new face of immigration. He writes, “Since 2008, the United States has attracted more Asians than Latin Americans, and nearly half of the newcomers, like Rosalie, have college degrees. Every corner of America has an immigrant like her.” In Texas, Rosalie has success and provides much-needed service as a night-shift nurse in a Galveston hospital.

“Rosalie’s experience was a triple win: good for her, good for America, and good for her family in the Philippines,” DeParle writes.

“We moved to Occoquan at the same time,” explained Youssef to pastor Harley Camden, “completely coincidentally. At first I was not sure what to make of Muhammad, since relations are strained between our religions back in Egypt. But here in the United States, we both had a hard time getting started in our businesses. The old-timers in Occoquan were not helpful.”

“One day,” Sofia added, continuing her husband’s story, “Youssef and Muhammad found themselves in the permit office together, trying to get permission to modify these old buildings for their businesses. They were both getting the runaround from county officials, so they complained to each other and then decided to help each other. Ever since, it has been a beautiful friendship.”

“Let me tell you what kind of a man he is,” said Youssef to Harley. “Do you remember when the terrorists killed those twenty-one Coptic Christians on the beach in Libya?”

“Of course,” said Harley. That incident had been the subject of one of his sermons.

“Muhammad came to my shop after that horrible day. He had tears in his eyes, and he told me how moved he was by the faith of those Christians, how they bravely professed their trust in Jesus in the face of a certain death. He thought the murders of those innocent men was an abomination.

Harley made his living by speaking, but he couldn’t find the words to respond to what he was hearing.

“They are such a good family,” added Sofia. “Always devoted to their children, trying to support them.”

Youssef and Muhammad. Unexpected friends. And, to paraphrase Jason DeParle, a double win: Good for them and good for America.

When have you developed an unexpected friendship with an immigrant individual or family? Join the conversation through a comment below.