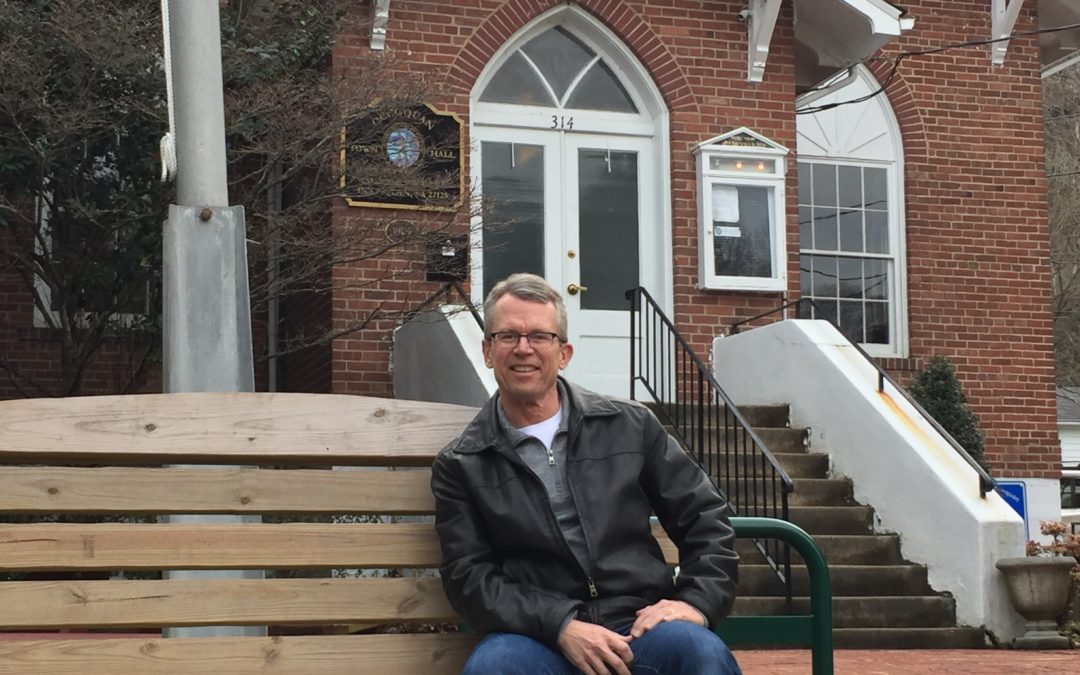 The Roman Empire fell in the year 476, and historian Edward Gibbon said it was “the greatest, perhaps, and most awful scene, in the history of mankind.” But positive things continued to happen throughout Europe. Perhaps the lesson is: When big fails, go small.

In The Atlantic, James Fallows has written an article that argues that the end of the Roman Empire wasn’t that bad. And with all of the dysfunction in national politics today, maybe the end of the American “empire” will not be a disaster either.

In a new book, Escape From Rome, Walter Scheidel of Stanford argues that “the Roman empire made modern development possible by going away and never coming back.” The removal of centralized control opened the way to a sustained era of creativity at the duchy-by-duchy and monastery-by-monastery level. When big fails, go small.

Universities, private business organizations, and the idea of personal rights and freedoms — all rose up after the fall of Rome. “From this developmental perspective,” writes Scheidel, “the death of the Roman empire had a much greater impact than its prior existence.” The Roman Empire fell. But positive things continued to happen.

“How will things look for us,” asks Fallows, “if the national government has broken in a way that can’t be fixed?”

Maybe not so bad. Fallows spoke with Samuel Abrams, a political scientist at Sarah Lawrence, who has been leading a multiyear national survey of “social capital” for the American Enterprise Institute. Not surprisingly, Americans feel dissatisfied with the course of national events. But here’s the shocker: “By even larger margins, they feel satisfied with and connected to local institutions and city governments.”

“When you talk with people, across the board they are optimistic about their own communities, and hopeful about their local futures,” Abrams told Fallows. Eighty percent of Americans consider their own town and neighborhood to be an “excellent” or “good” place to live. Seventy percent said they trust people in their neighborhood. When big fails, go small.

Harley Camden finds this to be true when he moves to the small town of Occoquan, Virginia, in my novel City of Peace.

One Saturday morning, he needs to get a tax sticker for his car. He walks past the Riverview Bakery, which is run by a family of Iraqi immigrants named the Bayatis. It seems to be doing a booming business, even though the family has just suffered the loss of their eldest daughter.

He looks into the brewpub, where waitresses are sweeping the floor and moving chairs in anticipation of the lunch rush. Then he looks into the bridal boutique and puzzle store, tenants of a ramshackle old industrial building on the river, before crossing the street and entering Town Hall.

The building still looks like an Episcopal Church from the outside, which it had been for most of its history. As Harley pushes through the red front doors he discovers that it resembles a church from the inside as well. The pews are gone, as are the pulpit and altar. But the nave in which the congregation gathered for worship had been largely untouched. Rows of chairs fill the space, facing the raised chancel in which the town council gathered for monthly public meetings.

The room feels sacred to Harley — not in the sense of Christian holiness, but in terms of respect for local governance, practiced in Occoquan for almost 300 years.

He looks around the freshly painted white walls and sees a display of photographs carefully mounted in black frames between the clear church windows. Moving closer, he sees that the first photo is a black-and-white picture of Rockledge, a stone Georgian mansion on the edge of town. On the matte is the name Omar Bayati, the younger brother of the dead woman.

Harley moves to the window of the town clerk’s office, introduces himself and then purchases a sticker for his car. He asks the clerk about the photographs on the wall and learns that they are the winners in a contest tied to the town’s annual arts and crafts festival. “Omar Bayati took first place,” she explained.

“He’s a talented young man.” She sighed. “It’s just too bad about his family.”

In the little town of Occoquan, Harley learns about the possibility of peace in a multicultural community. When big fails, go small. “America is less monolithic, and more functional at local levels, than people think,” said Samuel Abrams to James Fallows. Has this been your experience in American life today? Join the conversation through a comment below.