The Problem of ACEs 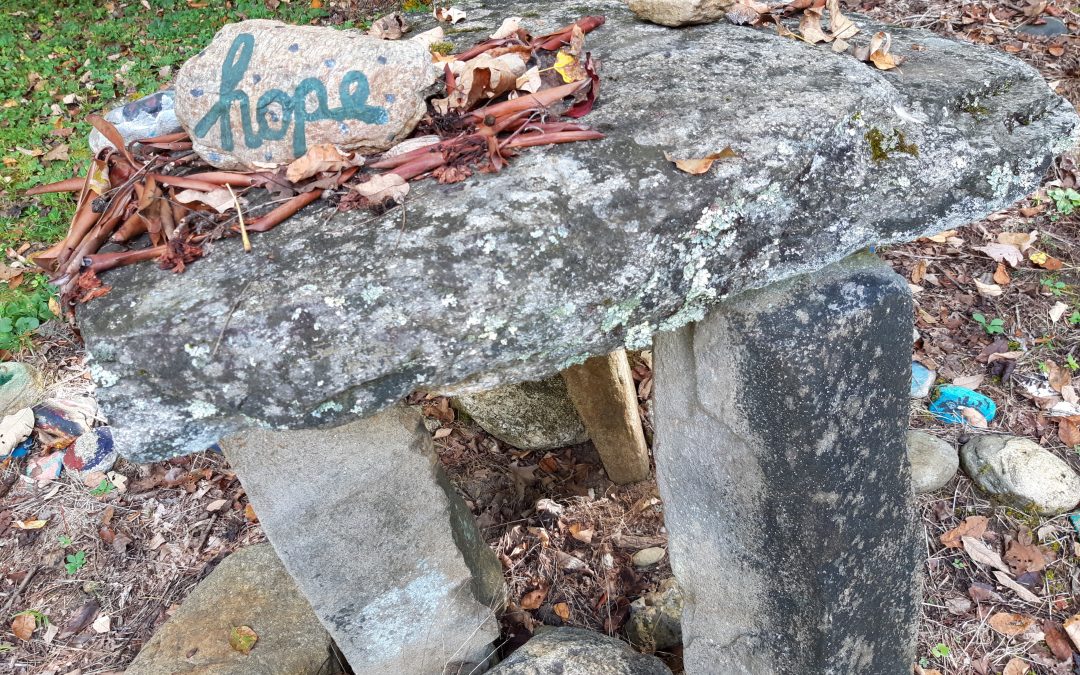 I recently returned from a Presbyterian conference in Western North Carolina. There, I gathered with colleagues and focused on spiritual, emotional, financial and vocational health. I also learned about the problem of ACEs.

ACEs is not a card game that we pastors played at night in the cool mountain air. No, ACEs are Adverse Childhood Experiences.

Writing in Psychology Today, Teresa Gil says that ACEs include emotional, physical and sexual abuse, as well as emotional and physical neglect. Other challenges include mothers treated violently, mental illness, divorce or separation, substance abuse, and an incarcerated family member.

Gil reports that the Centers for Disease Control and Prevention and Kaiser Permanente conducted a study comprising 17,377 middle-class adults with an average age of 57. The study examined the impact of ACEs on physical health and social functioning. In addition, they examined the relationship between ACEs and adult risk-taking behaviors.

What did they find? Adverse childhood experiences are common. One in six of the participants had four or more ACEs, and two-thirds had at least two or more ACEs.

The study also found that the problem of ACEs lasts a lifetime. High numbers of adverse childhood experiences in the first eighteen years of life are linked to poor physical health, mental health, and social functioning.

Adults with numerous ACEs are significantly more likely to behave in ways that place their health at risk. Such risk-taking behavior includes alcohol and drug abuse, cigarette smoking, compulsive eating and having multiple sex partners.

In my novel City of Peace, pastor Harley Camden discovers that his friend Dirk Carter has struggled with the problem of ACEs.

Dirk and Harley were sitting on the third-floor porch of Harley’s house, drinking coffee and looking down on Mill Street. A slight breeze rustled the dark-green leaves of the trees along the street, and the pedestrians doing Saturday morning shopping moved from one patch of shade to another as they progressed from store to store in the bright sunshine.

“Nice view you’ve got from up here,” Dirk said as he took a bite of a cinnamon roll.

“Great for people-watching,” noted Harley. “Most of the time I like it. Except for maybe late at night, when the drunks are yelling in the street.”

As they gazed westward, they saw a woman walking down the street, suspending a child by one arm and spanking her repeatedly. The little girl was shrieking and struggling to break free. Dirk winced.

“I hate to see a mother do that,” Harley said.

For second it looked as though Dirk was going to reprimand the woman over the porch railing, but she stopped hitting the child and the little girl began to trudge along, sobbing instead of screaming.

“Reminds me of my own mother,” sighed Dirk, settling back in his chair.

“She had a fiery temper and would beat me for minor infractions,” he continued. “One time, when I was probably five or six, I was trying to help her by clearing the table. I knocked a vase off the table and it shattered on the floor. She slapped me hard and knocked me to the ground.”

“Well, it was a different time. Made me feel like I had to walk on egg shells all the time. I never knew what would set her off. She really scared me.”

“Where was your dad in all this?”

“He was around, but never intervened. Maybe he was afraid of her temper as well.”

“I bet that made you mad at your father.”

“I’ve never really thought about it,” admitted Dirk. “Mad? I don’t know. Disappointed, yes. He could have stepped in, but he didn’t. I always got the feeling that he expected me to take care of myself.”

“So, if you needed his help, you were showing weakness?”

“Right. He expected me to be a man, and I didn’t want to disappoint him.”

“I guess that makes sense at a certain age,” said Harley. “But not when you are five or six. I think he should have protected you.”

“I guess. But what’s the point of being resentful? I can’t change the past. He’s dead, and has been dead for a long time.”

Harley thought about how the dead continued to grab hold of the living and mess with them, no matter how long they had been in the grave.

Dirk was old enough to be a grandfather, but he still winced when he saw a mother beat a child.

I’ve been thinking about Dirk and Harley while learning about ACEs at my Presbyterian conference, under the leadership of Rebecca Bryan, DNP. And while walking in the woods I found a rugged stone altar that I photographed and included with this post.

The rough stones of the altar remind me of the pain of life, and the ACEs that so many people experience. On top of the altar is a stone with the word “hope,” which tells me that healing is always possible.

When have you faced the problem of ACEs in your own life, or in the life of someone you love? What has been the impact? Join the conversation through a comment below.