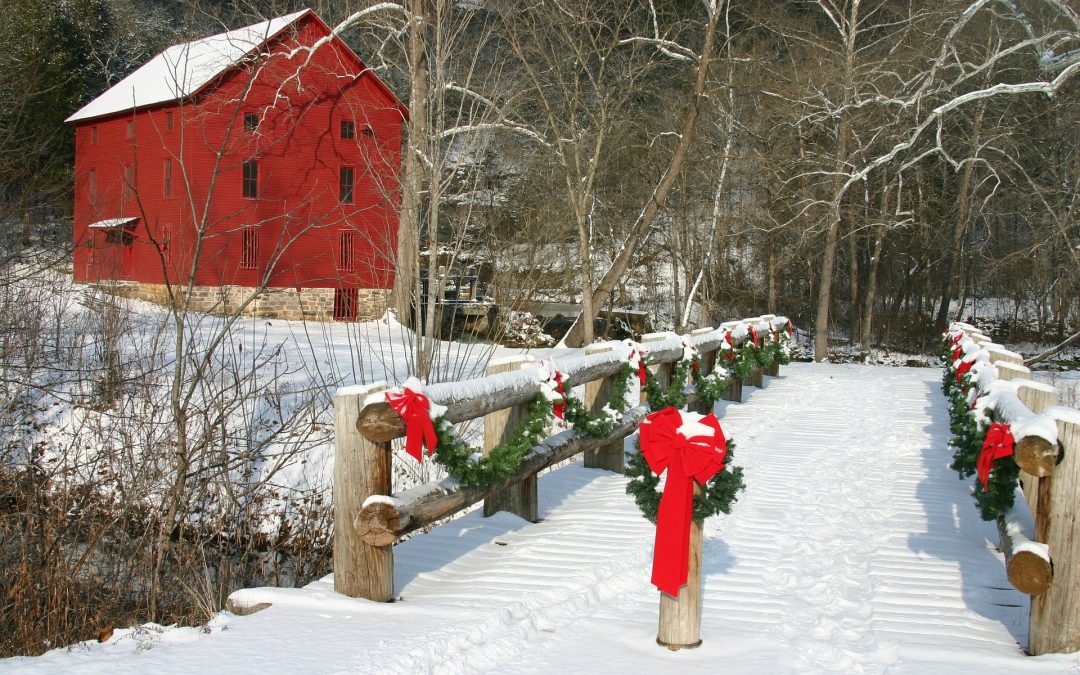 The 2019 list of the 100 Most Spiritually Influential Living People, prepared by Watkins’ Mind Body Spirit Magazine, is topped by Pope Francis, Oprah Winfrey and the Dalai Lama. No surprises there. But at number 26 is Fethullah Gülen, spiritual leader.

So who is Gülen? He is a Turkish Islamic scholar, author and preacher who moved to the United States for health reasons in 1999, but continues to inspire millions of his followers around the world.

The founder of the Gülen Movement (also called Hizmet, meaning “service” in Turkish), he is an advocate of high ethical and moral principles, education, and religious tolerance. Many of Gülen’s followers are very active in interfaith activities.

Gülen promotes a moderate form of Islam and has spoken out strongly against terrorism and extremism.

Although a centrist political figure in Turkey for decades, in recent years he has been demonized by the country’s government. Tragically, all of Hizmet’s schools — among the best in Turkey — along with foundations, newspapers and other entities, have been closed by the Turkish government following the 2016 Turkish coup attempt. Many of Gülen’s followers have suffered terribly.

Turkey has demanded the extradition of Gülen from the United States, but United States officials do not believe that he is associated with terrorist activities. So far, the US has rejected Turkey’s calls for extradition.

As Christians celebrate the birth of Jesus this week, we should remember that Jesus and his family were persecuted by a political leader, and had to flee Bethlehem to escape death.

The Gospel of Matthew tells us that “an angel of the Lord appeared to Joseph in a dream and said, ‘Get up, take the child and his mother, and flee to Egypt, and remain there until I tell you; for Herod is about to search for the child, to destroy him’” (2:13). Even as a baby, it was not easy to be Jesus, spiritual leader.

In my novel City of Peace, pastor Harley Camden is challenged to build an interfaith bridge in the Town of Occoquan. In particular, he struggles with the question of how to connect with a family of Iraqi immigrants named the Bayatis.

But this task is made harder by his discovery of a threatening piece of graffiti on a rock at the edge of town: The mark of the Islamic State.

The day he saw the graffiti, Harley took a boat ride with an old friend, a Jewish woman named Leah Silverman. Harley was ruminating on the appearance of the Islamic State symbol, and wondered if it would be so bad if the Bayatis packed up and moved out of town. He asked, “Has anyone ever linked the Bayatis to terrorism?”

Leah’s expression made Harley want to take his question back.

“No!” she said, sharply. “Are you kidding? They have been here for twenty years and are bakers. How does that fit a profile for terrorism?”

Harley shrugged. He hated to look stupid. “There is just so much lone-wolf stuff going on,” he suggested, trying to redeem himself.

“Well, not the Bayatis,” Leah snapped. “Harley, you have got to understand. We Jews have suffered so much from guilt by association. You know the history. Centuries of being called Christ-killers. Hitler blaming us for Germany’s loss in the First World War. Any time I see Muslims being associated with terrorism just because they are Muslim, I just have to defend them. Holocausts come out of that kind of suspicion.”

Harley knew she was right, but he couldn’t shake the fear that had grabbed him when he saw the graffiti on the rocks.

And, he wondered, how can she know for a fact that they are innocent people?

Harley sipped his beer and looked at the deep-green leaves of the trees on the shoreline. Where was the sweet companionship that they had enjoyed just a few days before? His rage was returning; Leah was really getting under his skin. Peace on earth! Who is she kidding? How can she be so naïve?

“Harley, you need to be a bridge,” she said. “Just like that bridge over the river. As a pastor, you have the challenge of making connections, bringing people together.”

But the work is not easy. At times, it involves risk and danger. The same turns out to be true for Harley Camden.

A life of faithfulness is not a life of comfort, as Jesus and his family discovered when Joseph “took the child and his mother by night, and went to Egypt, and remained there until the death of Herod” (Matthew 2:14-15).

When have you seen spiritual leaders take risks in order to be faithful to God? Join the conversation through a comment below.