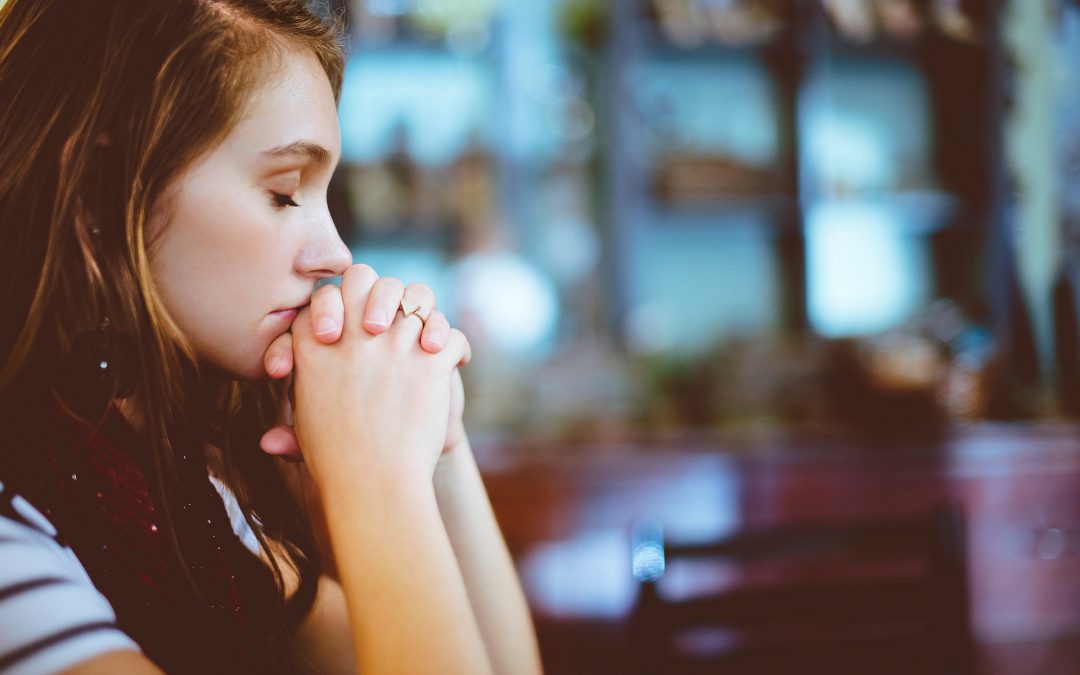 Last Sunday, a 43-year-old man opened fire in the West Freeway Church of Christ in Texas, killing two. The shooting lasted just a few seconds before the head of the church’s volunteer security team shot and killed the man. The violence raises important questions about making sanctuaries secure.

The night before, a 38-year-old man with a large knife wounded five people at a rabbi’s home in New York. Numerous people were celebrating Hanukkah in the home at the time of the stabbings. Police quickly tracked down and arrested the assailant, and the governor called the attack an “act of domestic terrorism.”

So, what steps should be taken for making sanctuaries secure? Metal detectors at the door? Panic buttons in the pulpit? Armed security teams?

In Poway, California, a gunman opened fire inside a synagogue as worshipers celebrated the last day of Passover. The shooter killed a woman, wounded a girl, and wounded two men — including the rabbi.

The man charged with murder and attempted murder in the attack called 911 and calmly said that he had just shot up a synagogue to save white people from Jews.

“No one should have to fear going to their place of worship,” said California Gov. Gavin Newsom after the attack. “No one should be targeted for practicing the tenets of their faith.”

And yet, the year 2019 contained numerous violent attacks on places of worship.

Jonathan Greenblatt, CEO of the Anti-Defamation League, condemned the numerous 2019 attacks. “Creating divisions between people because of how they pray, what they look like and what they believe is the life’s blood of extremists,” Greenblatt said in a statement. “Faith groups of all kinds must stand up with each other and reject not only the violence, but also the destructive narratives that seek to drive a wedge between them.”

On December 1, a violent band opened fire on worshipers at a Protestant church in a small town in Burkina Faso. In this impoverished West African country, Christians are in the minority and have increasingly been the target of attacks. The victims included the pastor and several teenage boys, and the unidentified attackers escaped on motorcycles.

“The slaughter merited brief reports by international news outlets,” reported The Associated Press, “then quickly faded from the spotlight — not surprising in a year where attacks on places of worship occurred with relentless frequency. Hundreds of worshipers and many clergy were killed at churches, mosques, synagogues and temples.”

Consider the following: In January alone, a group of insurgents attacked a Buddhist temple in Thailand, murdering the abbot and a monk. In the Philippines, two suicide bombers detonated explosives during a Mass in a Roman Catholic cathedral, killing 23. Then, an attacker hurled a grenade into a mosque in a nearby city in the Philippines, killing two Muslim religion teachers.

Even worse, in terms of fatalities, was the March attack on two mosques in Christchurch, New Zealand, which killed 51 people.

The man arrested for the killings had published a document containing a white supremacist philosophy and a set of detailed plans for attacking the mosques. The gunman is allegedly driven by anti-Muslim hatred.

The violence escalated on Easter Sunday, April 21, when bombs exploded in worship services at three churches in Sri Lanka. The attacks were carried out by local militants, who also struck three luxury hotels. But Christian worshipers at the three churches accounted for most of the roughly 260 people who were killed, including dozens of children.

A common element of all of these attacks is that people now have concern for their safety when they gather for worship.

Scanning worshipers with metal detectors is going to be prohibitively expensive for most congregations, and doesn’t send a welcoming message. Panic buttons in pulpits could be an affordable option for houses of worship that have security systems.

Armed security teams are being deployed in some congregations, although not all are going to be staffed by experts such as Jack Wilson of West Freeway Church of Christ, who is a firearms instructor. Armed amateurs are not a good option for making sanctuaries secure.

At the very least, faith groups of all kinds can stand up and reject the destructive beliefs that drive wedges between people of different faiths and nationalities.

In my novel City of Peace, pastor Harley Camden went for a run on the Fourth of July and spotted the mark of the Islamic State on a large rock outside the town of Occoquan, Virginia. His mind raced with questions. Who are they and how close are they — right here in Occoquan? What are they planning, and when will they strike — will it be today, a national holiday?

He realized that the symbol on the rock didn’t necessarily prove that terrorists were at work. It could have been painted by the same sort of punks that put anarchy symbols on public buildings. Still, the discovery unsettled him.

After crossing the bridge back into Occoquan, Harley jogged down Commerce Street and took a right onto Washington. He glanced over at Riverside Methodist Church and noticed that the wood trim at the front of the church was in desperate need of paint, and also that the front door was slightly ajar. What is going on?

The building should have been locked for the holiday, but the door was open. Since the graffiti on the rocks had put him on edge, Harley imagined robbers or vandals or terrorists breaking in and doing damage to the church.

He stopped his run and walked carefully toward the building, pulling out his cell phone and punching in the numbers 9-1-1, just in case. His heart pounding, he gently pushed open the front door, fully expecting to see a gang of thugs at work, or a badly trashed and desecrated sanctuary …

In both fiction and real life, the question remains: What steps should be taken for making sanctuaries secure?

“The term religious freedom has come to mean many things to many people,” says Bill Tammeus, former Faith columnist for The Kansas City Star. “But surely at the very least religious freedom here and around the world should mean the freedom to gather in a house of worship without worrying about whether someone will break in and attempt to murder worshipers.”

What steps do you think should be taken? Join the conversation through a comment below.