The Danger in Social Distancing 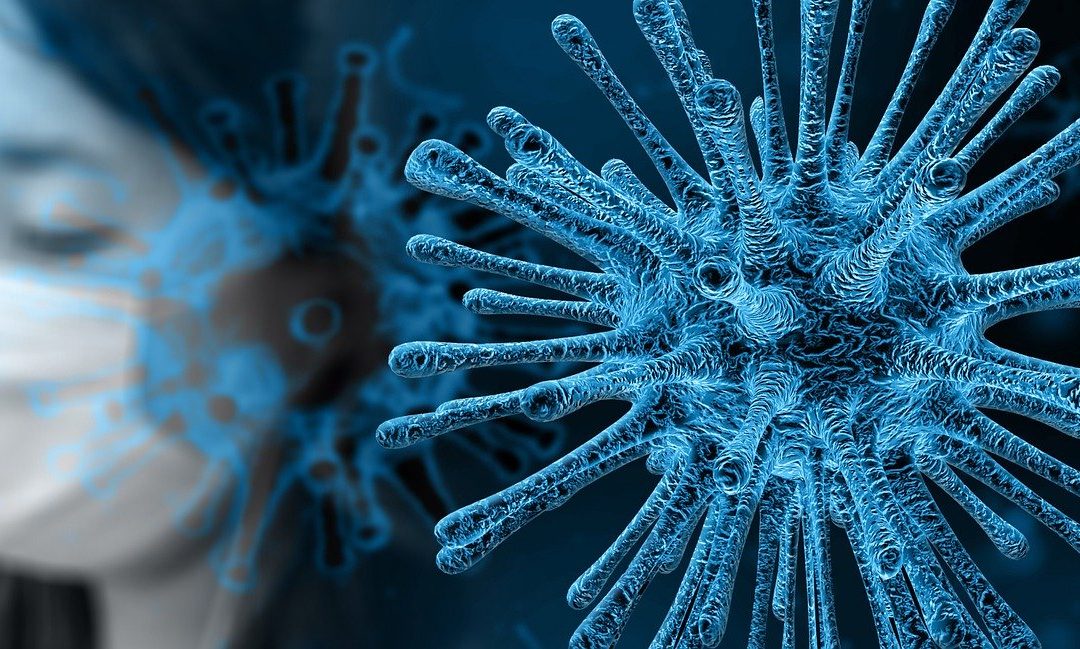 Coronavirus is a real threat, and people exposed to the virus are being advised to self-quarantine. In addition, everyone is being asked to maintain physical distance from others in order to control the spread of the virus. But there is danger in social distancing.

At Christ Church in Georgetown, the rector has fallen ill and been hospitalized with covid-19 (coronavirus disease 2019). The mayor of Washington, DC, issued a public health advisory urging the rector’s 500 worshipers to self-quarantine for 14 days.

Worship services at Christ Church have been canceled for the foreseeable future.

According to The Washington Post, church members have decided to quarantine themselves voluntarily until the danger passes. Many feel a sense of duty to their neighbors and the public to do whatever they can to prevent the spread of the coronavirus.

The congregation is “highly motivated,” said church member Sally Wilhelm, a former health reporter for The Washington Post. “This is a population that has been involved in a lot of public service and cares a lot about the country.”

Members admit, however, that most of them are in the enviable position of having money and ample sick leave. They know that if they weren’t getting paid while away from work, it would be much harder to self-quarantine.

“This is a case of you do what you have to do and make the best of it,” said one church member.

In Italy, religious services have been suspended for weeks, in keeping with government rulings to curb the coronavirus. “The suspensions have generated some strange outcomes,” reports The New York Times: “Until this past weekend, the Milan Cathedral was open to tourists, but not to worshipers. Even weekday Mass was prohibited, even though it typically attracts smaller crowds than the average bar.”

Italians have been told to watch offerings of Sunday Mass on local TV or online, even though a broadcast version of a service is not the same as a live version. Similar guidance is being given in Japan, South Korea and Iran. Saudi Arabia has taken the unprecedented step of suspending pilgrimages to the holy sites of Islam.

Such restrictions are coming to the United States as well, as the virus spreads.

“No one should dispute the need to strictly limit ritual gatherings and comply with public safety regulations,” writes Mattia Ferraresi in The New York Times. “But for believers, religion is a fundamental source of spiritual healing and hope. It’s a remedy against despair, providing psychological and emotional support that is an integral part of well-being.” It is also an antidote to loneliness. Put these together, and it is clear that there is danger in social distancing.

In my novel City of Peace, pastor Harley Camden suffered a crisis far worse than a case of covid-19: He lost his wife and daughter in a European terrorist attack by Islamic extremists. In the months after their deaths, he had trouble getting out of bed in the morning and struggled to stay focused on his work in the church office. He seemed distracted in his meetings and counseling sessions with church members. When he finally returned to the pulpit, his sermons were listless. A once-inspirational lead pastor had become a drag on the church community.

Harley was isolated by his grief, suffering badly from social distancing.

What his parishioners could not see, and what he didn’t dare to admit, was the rage eating him up. After the shock of the killings wore off, Harley’s anger enveloped not just the murderous terrorists but all Muslims. Such racial and religious hatred were antithetical to what Jesus taught and his training at divinity school.

His contempt distracted him when he tried to write sermons at church, made him short-tempered in lines at the grocery store, and took him to some very dark places when he was home alone at night. He started drinking alone in a recliner at the end of the day, quickly progressing from one drink a night to four. He would nod off in the recliner and be awakened by nightmares.

After a year, the bishop had to step in. She moved him to the Town of Occoquan, Virginia, to heal and to recover. There, his isolation ended in some surprising and unexpected ways.

With the coronavirus spreading, we are wise to practice good hygiene and social distancing: Refraining from hand-shaking, maintaining a 3-foot physical distance from people in public, and avoiding large gatherings. Church services are being canceled, along with conferences, concerts and sporting events.

But do not fall into social isolation, which can lead to despair. Keep in touch with friends and neighbors via phone calls, text messages, emails and video chats.

Where do you see danger in social distancing? What will you do to stay connected with others through the spread of the coronavirus? Join the conversation through a comment below.