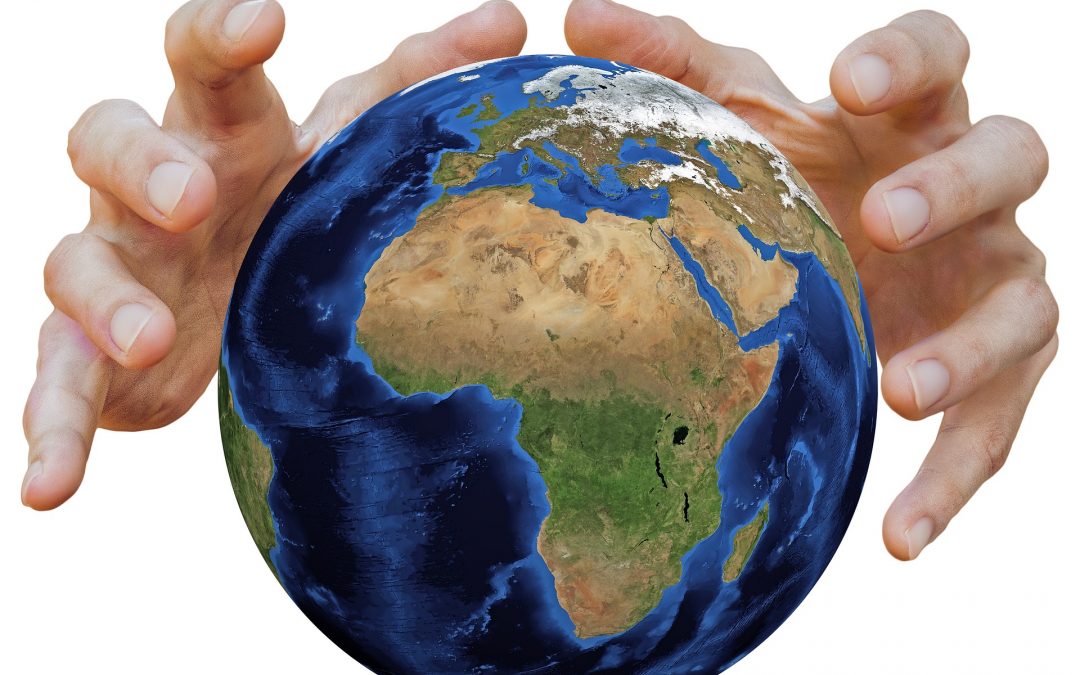 Late last year, my 2005 PT Cruiser was about to die. I had been thinking about an electric car for years, so I traded in the gas-guzzling Cruiser and bought a 2016 VW eGolf. The acceleration and emission-free driving of the eGolf is exactly what I expected. But I hadn’t anticipated behavioral contagion.

Such contagion has nothing to do with covid-19. Instead, it is a social scientist’s term for how ideas and behaviors can spread like infections. Unlike the coronavirus, these behaviors spread in a good way.

Buying electric cars, hybrids and solar panels persuades others to buy them, according to economist Robert H. Frank in The Washington Post. “The environmental impact of seemingly insignificant voluntary actions is far greater than most people realize, for two related reasons,” he writes. “First, they have the power to shift how the people around us behave. Second, and more important, they change who we are, making us much more likely to support the large-scale policies needed for progress. Conscious consumption alone certainly can’t stop the warming threat, but it’s an essential step on our path forward.”

Behavioral contagion can help stop climate change and save the planet.

Frank points to studies that suggest that peer pressure has helped to drive the growing popularity of hybrids. Carmakers sold more than 400,000 of them in the US last year, compared to 9,000 in 2000. Peer influence also affects the decision to install solar panels. A study of 85,000 panel installations in California found that “each new installation raised the daily possibility of another installation by 0.78 percentage points.” What that means is that “each new installation stimulated a second one within four months, on average.”

When it comes to cars and solar panels, peer pressure has the power to shift how people around us behave. But it also makes us stronger advocates for large-scale change. In my case, the purchase of my eGolf has inspired members of my church to install an electric car charging station in our church parking lot. That’s peer influence. And it has made me more likely to preach on environmental issues and be active in my congregation’s Green Team, which looks for ways to lower our church’s carbon footprint. That’s self-influence.

Small, individual choices change the people around us. But they also change ourselves.

In my novel City of Peace, pastor Harley Camden is shaken on a Sunday morning by the report that some neighbors have had a rock thrown through the window of their bakery. They are Iraqi immigrants named the Bayatis, a family that has suffered the loss of their eldest daughter in an unsolved murder.

Standing before his congregation that day, Harley reads a scripture verse from First Corinthians and admits that it is not the passage printed in the bulletin. “I changed my scripture and sermon because of what happened this morning at the Riverview Bakery. As some of you may have heard, our neighbors were attacked once again. The Bayatis had a rock thrown through their window.” A murmur goes through the congregation, and Harley sees looks of concern. Behavioral contagion.

“I have chosen First Corinthians,” he continues, “because we are a congregation with ‘varieties of gifts.’ Some of you are teachers, some are doctors, some are builders, some are analysts, some are caregivers, some are civil servants. There is virtually no challenge in our community that we cannot tackle and overcome, as a group. But I am afraid that we sometimes forget this, or at least I do. We try to face problems as individuals, forgetting that our skills and our strengths are seen most clearly in a united community.”

Harley reads a line from scripture: “To each is given the manifestation of the Spirit for the common good.”

At the end of his sermon, Harley says, “So here is what I challenge us to do today. After worship, let’s walk as a group to the Riverview Bakery. Let’s line up and support this business as a manifestation of the Spirit, as an act that shows the reality of our love.”

When he gathers with his congregation in the parking lot after the service, he is shocked by the number of people who are interested in walking to the bakery. There had been close to a hundred people in worship, and Harley guesses that about seventy-five are ready to march.

One white-haired woman even tugs on his sleeve and says that she wants to participate but can’t walk that far. She says that she will have her son drive her and drop her off at the bakery.

Harley smiles. “Of course,” he says, feeling proud to be her pastor. Behavioral contagion.

When have you seen peer pressure have a positive effect? Join the conversation through a comment below.