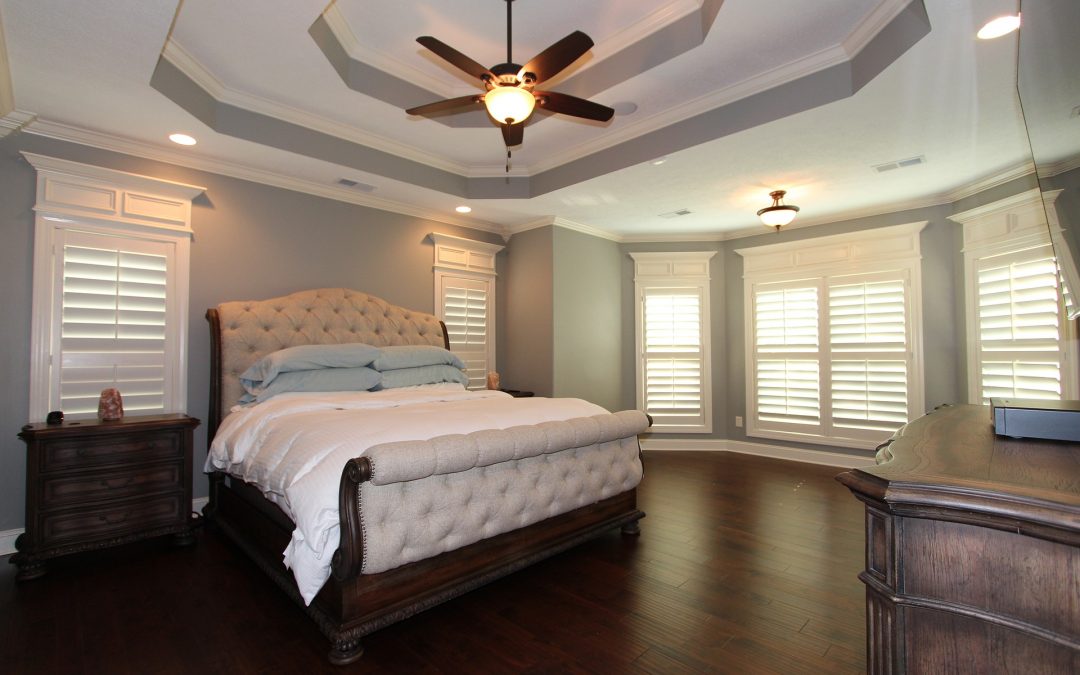 The Houston Association of Realtors has replaced the phrase “master bedroom” in their listings.

A spokesperson for the group told ABC news that a diverse group of members expressed concern that some consumers might perceive the term to be “sexist or racist.” The listings now say “primary bedroom,” since no one felt that the term “primary” would be objectionable. Some members of this realtors’ association did not view the term “master” as either racist or sexist but were willing to change it for others who may find it objectionable.

In Illinois, the managing partner of a brokerage firm called GetBurbed made the decision to switch “master” to “main” in her agency’s listings. She said that the term “master bedroom” gave her the impression that “a white, Anglo-Saxon male lives in that room.” As a woman in a woman-owned business, she wanted to change that line of thinking. She is now calling on other realtors and MLS.com, the real estate listing service, to make the change as well.

Its first known use was in 1925 and it means “a large or principal bedroom,” according to the Merriam-Webster Dictionary. The term “master” on its own is defined as the male head of a household and the owner or employer of slaves and servants. The U.S. Department of Housing and Urban Development has determined in the past that the term “master bedroom” is not discriminatory and its use does not violate fair housing laws.

But the meaning of words is always changing. The National Association of Realtors, which represents 1.4 million members, is comfortable with realtors using other terms to describe a main bedroom.

Although people have called for an end to the use of “master” for some time, recent protests in response to George Floyd’s death have focused attention on the need to eliminate terms that can be heard as racist. In recent weeks, companies announced plans to eliminate brands based on racial stereotypes, such as Aunt Jemima, Mrs. Butterworth, and Uncle Ben’s.

As of Monday, Washington’s NFL football team will no longer be called the “Redskins.”

For more than 20 years, Redskins owner Daniel Snyder has resisted calls to change the name of the team, even in the face of charges that the name is offensive to Native Americans. But now, with corporate and political powers urging a change, the team has announced that it will “retire” the name.

On July 2, FedEx released a statement asking the team to change its name. The Redskins play at FedExField, and the company is one of the franchise’s top sponsors as well as the holder of its stadium’s naming rights. Similar demands were made by sponsors such as PepsiCo, Nike and Bank of America.

Eleanor Holmes Norton (D), the District of Columbia’s nonvoting delegate to the House of Representatives, said in a phone interview that the team’s move “reflects the present climate of intolerance to names, statues, figments of our past that are racist in nature.” According to The Washington Post, the support of Norton and the D.C. mayor “are important to Snyder eventually getting a new stadium in the city.”

Protests over the name began in 1992, before Snyder was the owner, when more than 2,000 Native Americans protested the name Redskins ahead of the Super Bowl. In 2004, an Annenberg Public Policy Center poll revealed that only nine percent of Native Americans were offended by the Redskins name.

In 2013, Snyder told USA Today, “We’ll never change the name. It’s that simple. NEVER — you can use caps.” In 2016, a Washington Post poll revealed that nine out of ten Native Americans were not offended by the Redskins name. In the days after the death of George Floyd, at least one of Snyder’s outside advisors urged him to deal with the Redskins name.

Then the team owner began moving toward a name change.

Master Bedrooms, Redskins, camels and harems. In my novel City of Peace, pastor Harley Camden hears the story of a young man named Omar Bayati, the son of an Iraqi baker. “Omar used to work here,” said Jessica Simpson, the waitress at the American Legion in Occoquan, Virginia.

“Oh, really?” said Harley. He hadn’t heard that about the Bayatis’ son. “When was that?”

“For about a year, when he was in high school. He bussed tables, washed dishes, took out the trash. I always liked him; thought he was cute.”

“So why did he quit?” Harley asked.

“He didn’t,” said Jessica. “He got fired. Some of the Legion guys gave him a hard time, talking to him in a funny accent and making jokes about Muslims.”

“I can understand that they were angry, being vets and all.”

“Yeah, but he was just an innocent kid,” Jessica responded, snuffing out her cigarette in the flower pot outside the Legion.

“Anyway,” she said. “Omar started showing up late to work, and when he was on duty he dragged his feet and gave the customers dirty looks. The boss gave him some warnings about shaping up, but he didn’t change his ways, so the boss cut him loose.”

“Guess so,” said Jessica, knotting her black-and-green hair into a ponytail. “I think we kind of soured him on working with Americans. And that’s too bad, because I think this place was an oasis for him, especially at the beginning. One slow evening, I remember him telling me about the abuse he got in high school, being called names way worse than anything these Legion guys said. And once he got jumped by a bunch of thugs after school who accused him of being a terrorist. Beat him up pretty bad.”

Words have power to shape thinking and change society, for good or bad. That’s true for Master Bedrooms, Redskins, camels and harems.

In your experience, how do words create reality? When have particular words had an impact on your life? Who or what has given you insight into offensive words or phrases that once seemed acceptable to you? Join the conversation through a comment below.