The Power in a Letter 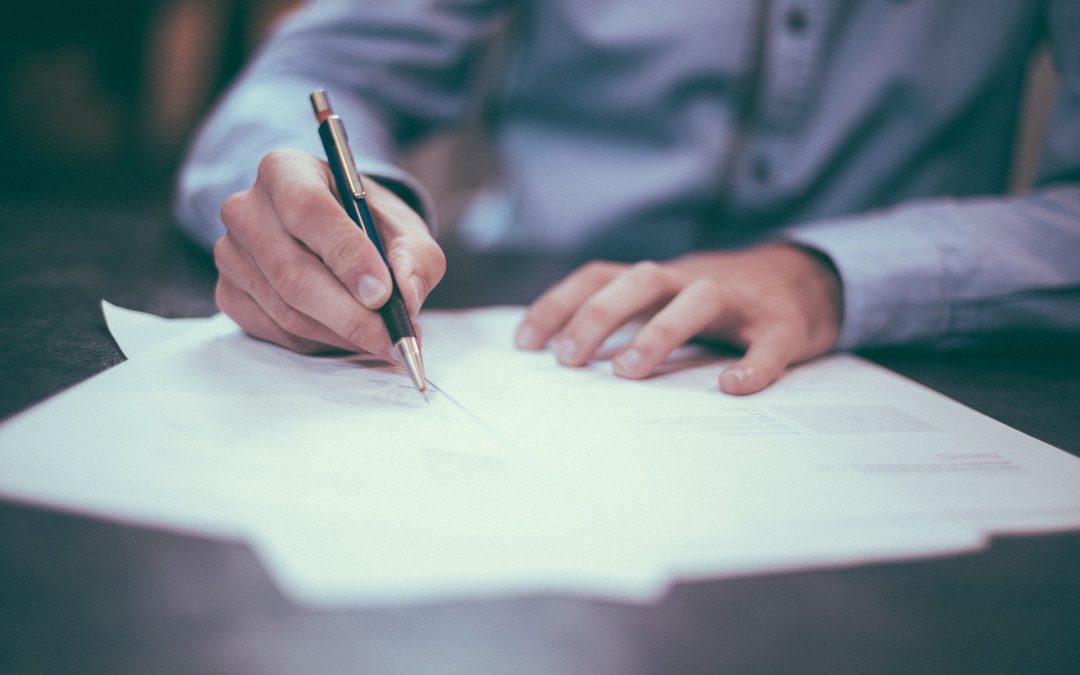 The performance of the United States Postal Service has been the center of debate on Capitol Hill. Postmaster General Louis DeJoy, an appointee of President Trump, testified that there had been a “dip in the level of service.” People are upset, because there is power in a letter.

“We all feel bad about what the dip in the level of service has been,” DeJoy said. He promised to “deploy processes and procedures that advance any election mail, in some cases ahead of first-class mail.”

DeJoy focused on “election mail” because the President had said that he wanted to block USPS funding to prevent mail-in voting. “They need that money in order to have the Post Office work so it can take all of these millions and millions of ballots,” the President said on Fox Business Network. “Now, if we don’t make a deal, that means they don’t get the money. That means they can’t have universal mail-in voting, they just can’t have it.”

All states allow for absentee voting, in which a registered voter requests a ballot, which is mailed to him or her, and is then returned. This is not the same as “mail-in voting,” in which ballots are mailed to all names on the voter registration rolls. Many observers and (mainly Republican) politicians claim that mail-in voting greatly increases the likelihood of fraud and has resulted in chaotic elections. Election officials of both parties are actively encouraging citizens to vote by mail as a way of avoiding the spread of Covid-19.

Congress is involved because Article 1, Section 8 of the Constitution says that the Congress shall have the power “to establish Post Offices and Post Roads.” The House of Representatives passed the “Delivering for America Act” on Saturday, August 22, in an attempt to grant $25 billion in funding for the USPS.

Financial problems for the USPS are nothing new. For years, revenue has been dropping as people have shifted their style of communication. With the advent of the internet, people began to send texts or emails rather than written correspondence. Bill payment moved online for many Americans. And then the Great Recession cut the volume of first-class mail by 13 billion items over two years, a drop that has not been overcome in the years that followed.

Still, the USPS is a beloved institution. A recent Pew Research Center survey showed that 91 percent of people have a favorable view of the post office — the highest of any federal government agency. People know that there is power in a letter.

The USPS is also burdened by $160.9 billion in debt, brought on by Congress’s 2006 Postal Accountability and Enhancement Act (PAEA). According to The Washington Post, this act ensured that the Postal Service’s 630,000 workers would be offered prepaid health and retirement benefits, an obligation not typical for private companies or government agencies. The USPS missed its first payment on those expenses, worth $5.5 billion, in 2011, and since then the debt has continued to pile up.

Now the pandemic has caused a loss of revenue because of lower demand for highly profitable personal and marketing mail, which could lead to a loss of $23 billion over the next 18 months. The USPS is facing a double crisis: finding money to finance operations, and paying down a debt while running an ongoing deficit. Both challenges point to a need for a government bailout plus continued restructuring of the Postal Service.

The power in a letter

In my novel City of Peace, the town of Occoquan, Virginia, suffers from an act of violence: A rock is thrown through the window of the Riverview Bakery, owned by Iraqi immigrants. Pastor Harley Camden realizes that his prepared sermon for that Sunday morning would sound shallow and disconnected from reality after the attack. So he changes his Scripture.

“There are varieties of gifts, but the same Spirit,” said the apostle Paul in his first letter to the Corinthians. “To each is given the manifestation of the Spirit for the common good.” That will challenge the congregation, thought Harley, especially in light of the events of the day.

Standing before the congregation, he says, “I have chosen First Corinthians because we are a congregation with ‘varieties of gifts.’ Some of you are teachers, some are doctors, some are builders, some are analysts, some are caregivers, some are civil servants. There is virtually no challenge in our community that we cannot tackle and overcome, as a group. But I am afraid that we sometimes forget this, or at least I do. We try to face problems as individuals, forgetting that our skills and our strengths are seen most clearly in a united community.”

He concludes his sermon by saying, “So here is what I challenge us to do today. After worship, let’s walk as a group to the Riverview Bakery. Let’s walk as one body, as the Body of Christ, as the physical presence of our Lord in the world today. Let’s line up and support this business as a manifestation of the Spirit, as an act that shows the reality of our love.” There is power in a letter.

Where do you find particular significance in a letter, either in writing one or in receiving one? What letters have you saved, and why? What power or significance do biblical letters have for you, if any? Join the conversation through a comment below.