Said a Friend: I Like Everything He Has Done as President 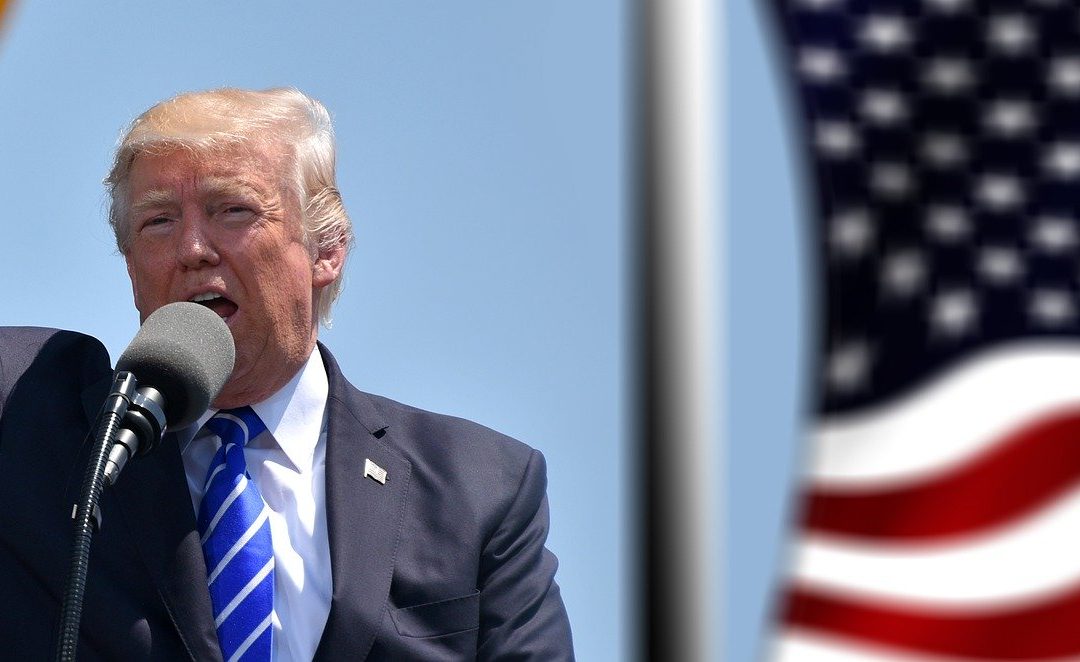 “I don’t approve of him as a person,” said the man sitting next to me. “But I like everything he has done as President.”

My wife and I were at a wedding reception over the Labor Day weekend, socially distanced around a large round table with one other couple. They were both retired government scientists, very smart people. The man said that his four adult daughters were not supporting Trump, and each had a different reason.

“I didn’t support him in the 2016 primaries,” said the man, naming some of the deficits that Donald Trump has as a person. “But since elected, I like everything he has done as President.”

This was a light-bulb moment for me. There are people — perhaps a huge number of people — who disapprove of Trump as a person, but who are very happy with the job he has done as President. For some, it is the tax cuts. Others like his Supreme Court nominations. Or his stance on deregulation. Point is, they like what he is doing, despite the ways in which he does it.

On Wednesday, Trump acknowledged that he played down the danger of the coronavirus last winter. “I’m a cheerleader for this country. I love our country. And I don’t want people to be frightened.”

Democratic presidential nominee Joe Biden responded by saying, “He knew and purposely played it down. Worse, he lied to the American people. He knowingly and willingly lied about the threat it posed to the country for months.”

So Trump misled the American people about the deadly nature of the coronavirus. But for people happy with his performance, lying doesn’t matter.

For Democrats trying to unseat Trump, efforts to point out his deficits as a person are not going to change many minds. The email scandal that did such damage to Hillary Clinton’s campaign in 2016 would hardly be noticed if it popped up in this year’s contest. Many people dislike Trump the person, but they like what he has done as President.

In my novel City of Peace, a Methodist pastor named Harley Camden is talking with a church member named Dirk Carter about the recently completed 2016 presidential election.

“Winning is important to me,” Dirk explained. “That’s why I voted for Trump. He knows how to win. Who did you vote for?”

“That’s kind of personal, don’t you think?,” asked Harley. “I thought we had secret ballots in this country.”

“Sure, but what’s big deal? The election is over and Trump is in the White House. It doesn’t make any difference at this point. I’m just curious.”

“I voted for Hillary. Not enthusiastically, but I thought she had the right qualifications.”

“But what about the email thing?” interrupted Dirk.

“Yeah, that bothered me. But it was not a deal-breaker. What really impressed me was the way she spoke so clearly about her faith. You know that she is a Methodist, don’t you?” Dirk nodded.

“I do believe that she has sincere Christian faith,” said Harley. “She has spoken about the importance of taking care of the poor, visiting prisoners, and welcoming strangers. Now, I know that we were electing a president, not a pastor, but still it matters to me.”

Would Dirk Carter vote for Trump in 2020? Most likely, given that Trump has achieved certain wins while in office. Harley Camden would probably be looking again for a person with certain personal qualities. Yes, it is true that we are once again electing a president, not a pastor. But the integrity of the person matters, in addition to the nature of the performance.

How about you? Will you be voting to re-elect President Trump? If so, how do you assess the person and the performance? If not, what qualities are you looking for in a president, in terms of character and effectiveness? Join the conversation through a comment below.