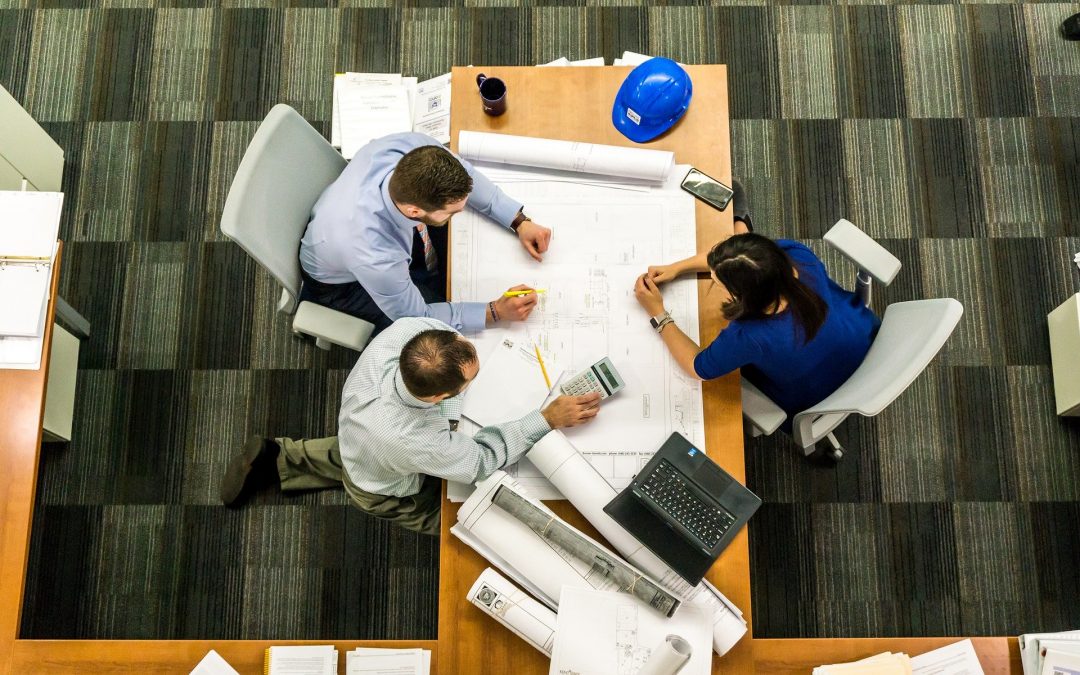 Amy Coney Barrett has been chosen by President Donald Trump to replace Justice Ruth Bader Ginsburg on the Supreme Court. A committed Roman Catholic, Barrett interprets the Constitution through an approach known as originalism, which is favored by many on the right. Others on the right desire that she will rule according to her Catholic faith. They hope she will bring her faith to work.

This possibility is feared by many on the left who predict that she will vote in favor of modifying or reversing some laws, including the Roe v. Wade decision that created a constitutional right to abortion. They are afraid she will take her faith to work.

A federal court appellate judge from South Bend, Indiana, Barrett was nominated to the Supreme Court by President Trump in a Rose Garden press conference on September 26. “I will be mindful of who came before me,” Barrett said, paying homage to Ginsburg in a statement reported by the Associated Press. “She not only broke glass ceilings; she smashed them.”

Conservatives on the court

But in the same statement, she highlighted that her approach to the law was the opposite of the approach taken by Ginsburg. Speaking of Ginsburg’s colleague and friend Antonin Scalia, Barrett said, “His judicial philosophy is mine, too.” Justice Scalia was one of the most forceful advocates for originalism, while Justice Ginsburg believed that constitutional law can and should evolve in response to changing circumstances and values.

If Barrett is confirmed by the Senate, conservatives will gain a majority on the Supreme Court that could last for many years. Six of the nine justices will be Catholic. One of the issues that will surely come before the court again is abortion, the legality of which has been hotly contested for almost 50 years, even though Roe v. Wade established a legal precedent. Barrett has not said publicly if she would seek to scale back abortion rights, but some people have raised questions about Barrett’s involvment in conservative organizations.

How Barrett’s religious beliefs might influence her legal views became a focus for some Democrats during her 2017 confirmation hearings for her nomination to become a judge in the U.S. Court of Appeals for the 7th Circuit. This focus prompted Republicans to accuse Democrats of imposing a religious test on Barrett’s fitness for the position. But will she bring her faith to work?

Building the kingdom of God

Early in her career, she often included God in articles and speeches, and in a 2006 address she urged graduating law students to see their careers as part of “building the kingdom of God.” Before being nominated to the appeals courts in 2017, she received payments from Alliance Defending Freedom (ADF), a conservative Christian law firm. The Washington Post reports that she was a paid speaker five times at the Blackstone Legal Fellowship, an ADF summer program established to promote a “distinctly Christian legal worldview in every area of law.” It was created to show students “how God can use them as judges, law professors and practicing attorneys to help keep the door open for the spread of the Gospel in America.”

In 2015, Barrett co-signed a letter to Catholic bishops that affirmed that marriage is the “indissoluble commitment of a man and a woman.” In a 1998 article about Catholic judges in capital cases, she referred to abortion as “always immoral.” But she has said that these views would not impact her work as a judge. “It’s never appropriate for a judge to impose that judge’s personal convictions — whether they derive from faith or anywhere else — on the law,” she said during her 2017 confirmation hearing.

Barrett’s statements indicate that she will not bring her faith to work. She said in 2019, “I think the public should be absolutely concerned about whether a nominee for judicial office will be willing and able to set aside personal preferences, be they moral, be they political, whatever convictions they are. The public should be concerned about whether a nominee can set those aside in favor of following the law. … But that’s not a challenge just for religious people. I mean, that’s a challenge for everyone.”

Faith and the military

In my novel City of Peace, pastor Harley Camden has a conversation with a parishioner named Dirk Carter about how his faith has influenced his service in the Marine Corps.

“Like I told you at the church, I’m a lifelong Methodist,” says Dirk to Harley at lunch. “There are times when I think that the denomination is getting too liberal for me, but then I remember all the great people that I’ve known in the church. Mrs. Peterson, my Sunday School teacher, she was so nice to me. Reverend Smith got me through some tough times with my parents when I was a teenager. Chaplain Gerde, who kept me from losing my mind in Nam. All Methodists. So I’ll never leave.”

“Glad to hear it,” says Harley. “The church has been good to me as well. I was an Army brat, and we were always moving around. But just about everywhere we went, there was a Methodist church. It gave me a sense of stability.”

Not peace, but a sword

Dirk says that he had been a fighter as a kid. “Always getting into scraps over stupid stuff,” he admits. “Always had a chip on my shoulder. I was probably on my way to reform school, but then one Sunday I was sitting in church. Didn’t want to be there, but my parents made me. Reverend Smith read a verse I had never heard before: ‘I have not come to bring peace, but a sword.’ That got my attention. Words of Jesus, no less.”

“What did that mean to you?”

“It let me know that Jesus was not a wimp. Willing to fight for what mattered to him.”

“Of course, Jesus did not literally use a sword.”

“Sure. But it got me thinking more about what it would mean to be a Christian and a fighter. I came to see that the two were not mutually exclusive, and when I turned eighteen I joined the Marines. Eventually, I heard another verse that really became a key one for me. I think the chaplain said it in Nam. Again, some words of Jesus, ‘No one has greater love than this, to lay down one’s life for one’s friends.’ I really saw that verse come to life on the battlefield. I swore to myself that I would show that kind of love.”

Harley is impressed. “Dirk, I like the way you bring your work and your faith together.”

How about you? How do you bring your personal faith to work, if at all? What are the pros and cons of doing so? Join the conversation through a comment below.