Return of the Islamic State 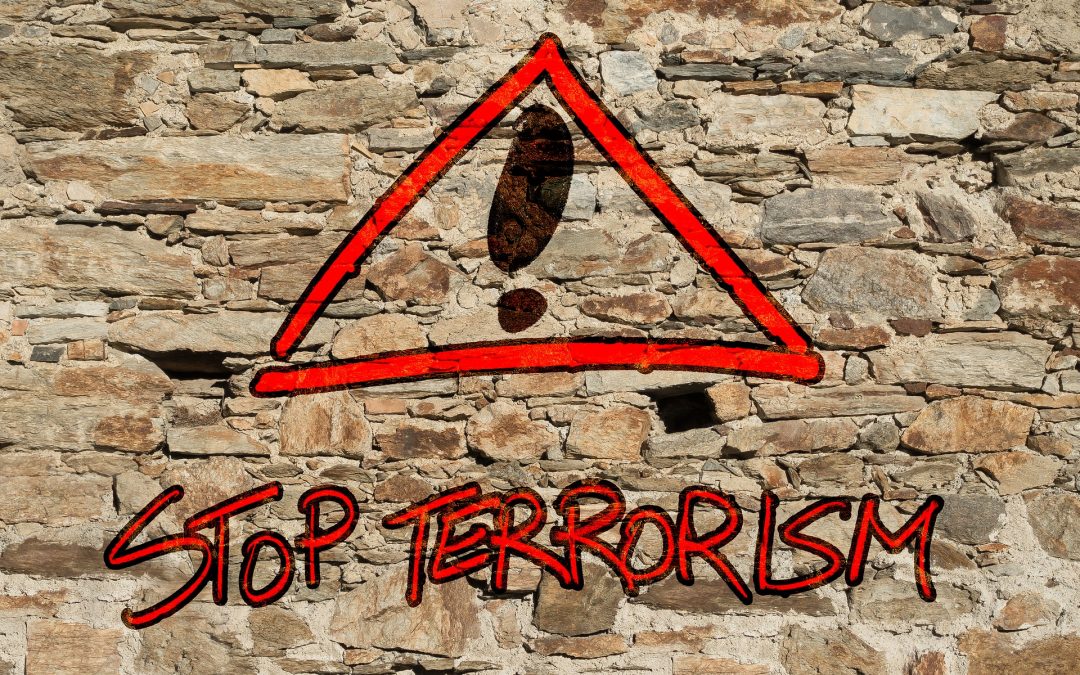 This August, militants carrying the flag of the Islamic State attacked a port city in northern Mozambique. In just a few days, they overwhelmed government forces and captured the town. These ISIS fighters want their victory to mark the return of the Islamic State.

Soon after, another group of Islamic terrorists attacked a wildlife park for giraffes in Niger, located close to the country’s capital. They killed eight people, including six French humanitarian workers.

According to The Washington Post, these “two attacks on opposite sides of Africa are among the scores of violent episodes to shake the continent in what experts are calling a breakout year for extremist groups affiliated with al-Qaeda or the Islamic State.”

Yes, it is true that the Islamic State’s caliphate in Syria and Iraq has fallen, thanks to the military efforts of the United States and other countries. But Africa is seeing the return of the Islamic State.

At least three groups of Islamic State fighters are now active across the African continent, inflicting violence on communities that are already struggling with poverty, corruption and the coronavirus pandemic. “ISIS is not dead,” said Robert Richer, the CIA’s deputy director of operations during the George W. Bush administration. “We destroyed the caliphate, but they’re now popping up in numerous places. Meanwhile, the worldwide coalition to fight ISIS doesn’t really exist anymore.”

As the violence rises, the White House is considering cutbacks in U.S. military forces in Africa, which will reduce support for local governments on the front lines of the fight against ISIS. The Washington Post reports that some analysts “warn that the reductions could further hamper efforts to check the extremists’ advance.”

In Africa, the Islamic State has seen dramatic gains in territory and recruits since the fall of the caliphate in Syria and Iraq. ISIS also has greater firepower than it did before. Large numbers of fighters are “attacking large numbers of soldiers using weapons that are of a similar or greater caliber,” said Charlie Winter, a senior research fellow at the International Center for the Study of Radicalization at King’s College London. “And they have shown a decent ability to maneuver.”

President Trump deserves credit for his leadership of the war against ISIS, including his effort to find and kill the Islamic State’s leader, Abu Bakr al-Baghdadi. But even before Baghdadi’s death, ISIS was beginning to transition from a landholding caliphate to an underground insurgency. In his final video message, Baghdadi passed the torch to the group’s regional affiliates, called “wilayats.” The implication was that these regional groups would lead the return of the Islamic State.

In my novel City of Peace, a pastor named Harley Camden lost his wife and daughter in an Islamic terrorist attack in Europe. Spiraling downward in grief and anger, he was moved by his bishop to a small Methodist church in Occoquan, Virginia. There, he met a retired Marine named Dirk Carter.

Over lunch, Dirk expressed concern that Harley had visited a man named Muhammad Bayati in jail. “We shouldn’t get entangled with people like them — Iraqis, immigrants, Muslims. Bad things happen.”

“I hear you,” said Harley. “But I’m not siding with the enemy. I’m doing my ministry.”

Dirk took a swallow of beer and nodded. “I get it. The thing is, we are at war. It’s a different kind of war than we have fought before, but it is still a war. The Islamic extremists are trying to destroy us, both overseas and here at home. We have got to fight back, or we are going to lose our homes, our families, our way of life.”

“I think we are doing that,” said Harley, sipping his iced tea. “I really do. The military has made good progress against the Islamic State.”

Symbol of the Islamic State

“But how about here in the United States?” interrupted Dirk. “There could be a sleeper cell right here in Prince William County.”

“As a matter of fact,” said Harley, “I saw the symbol of the Islamic State painted on the rocks across the river.”

“There you go. You don’t have to turn on the TV to see that symbol. It’s right here. We don’t know where they are hiding, but we have to send the message that we will show no mercy to terrorists on our soil. Look, I don’t know if Muhammad is a killer or not. Don’t know if he is part of a terrorist plot or not. The truth will come out. But we have to communicate determination and strength, or we are lost.”

“But don’t we have to be careful about not painting every Muslim with the terrorist brush?” asked Harley. He went on to develop important relationships with his Muslim neighbors, in an effort to save his community.

How would you respond to the symbol of the Islamic State appearing in your town? What can we do to guard against regional affiliates of ISIS being active in the United States? How can we resist the return of the Islamic State? Join the conversation through a comment below.