The Challenge of Forgiveness 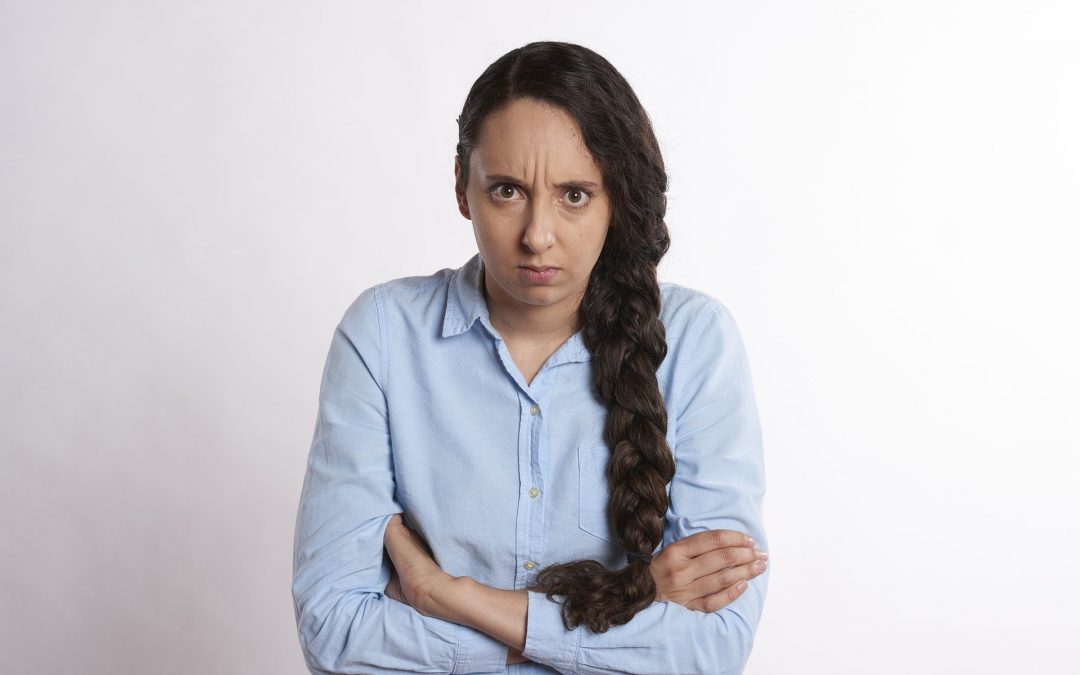 The election is over and the voters have spoken. But we remain a deeply divided nation, Red State and Blue State, and we are angry at each other for our political choices. Today, we face the challenge of forgiveness.

Why forgiveness? That may seem like an odd choice, since voters for Biden don’t feel like they have sinned against Trump supporters, and vice versa. But forgiveness is fundamentally a decision to let go of anger.

Jesus taught his disciples specifically to “love your enemies” (Matthew 5:44). Abraham Lincoln advised that the best way to destroy an enemy is to turn him into a friend.  Mahatma Gandhi said, “An eye for an eye makes the whole world blind.” These leaders knew that the best way to overcome division was to practice forgiveness.

In addition, forgiveness enables us to regain the personal power that is lost when someone makes us angry. “Always forgive your enemies,” said the writer Oscar Wilde. “Nothing annoys them so much.” If you really, really want to annoy someone, forgive them.

Good for your health

Forgiveness is good for your emotional and psychological health. A psychologist named Robert Enright has found ways to include forgiveness in his therapy sessions.  According to Salon magazine, Enright is helping elderly women to forgive people who have wronged them in the past.  Some are victims of abuse and incest.  He has created two groups:  One made up of women undergoing forgiveness therapy, and one made up of women receiving therapy without a focus on forgiveness.

What do you think he has found? The forgiveness therapy group has shown greater improvement in emotional and psychological health than the group that has not focused on forgiveness. People are healing themselves and regaining their personal power through the challenge of forgiveness.

Similar work is being done by Dr. Frederic Luskin, who is teaching forgiveness to a variety of groups around the world, including war-ravaged populations in Northern Ireland and Sierra Leone.  He is discovering that anyone — from betrayed spouses to terrorism victims — can heal themselves through a process of forgiveness.

Luskin offers “forgiveness training” in which he invites people to tell their “grievance story.” These stories are often formed when a person takes something personally that wasn’t necessarily personal, and then blames someone for their feelings. Luskin’s believes that when you blame someone for how you feel instead of holding them accountable, you remain stuck in victimhood and inaction.

Forgiveness is good for us, says Luskin, because it counteracts the stress that makes us feel like helpless victims.  “When you forgive,” he says, “you wipe all of that clean.”  Forgiveness does not mean that what the offender did was right, but it does mean that the victim is moving beyond the past.

Forgiveness “isn’t a gift to our offenders,” writes Donna Britt in The Washington Post. “It’s for us. It doesn’t mean I have to let whoever wounded me off the hook or sanction his hurtful actions. Forgiveness A) acknowledges that my offender is, like me, a flawed human being, and B) helps me release the pain his or her behavior brought me, removing some of the charge that would otherwise keep brutalizing me, day after day.”

She is right. The challenge of forgiveness is not to let an offender off the hook. It does not mean that your political opponents are good people. But it does mean that you are moving forward, choosing to release the pain and let go of the anger.

In my mystery novel City of Peace, a pastor named Harley Camden loses his wife and daughter in a European terrorist attack. After moving to the small town of Occoquan, he meets Sofia and Youssef Ayad, Coptic Christians from Egypt.

“It was horrible,” Sofia says, shaking her head. “The worst attack on Copts in years. The Islamic State claimed responsibility.”

“How did the Copts respond?” asks Harley.

“With increased security, of course,” says Youssef. “But also with prayer — prayers for the victims, and for their attackers.”

Harley is impressed that the Coptic community could respond with prayer for such evildoers. Thinking back over the past year, he hadn’t said a single prayer for the terrorists who killed his wife and daughter. And yet he knew that Jesus commanded his followers to pray for the people who persecuted them.

“A Coptic bishop set just the right tone,” continues Youssef. “He challenged us all to love our enemies, to forgive them, and to pray for God to extract evil and darkness from their hearts. This has been my prayer since the bombing, although I admit that it is not easy to do.”

When have you faced the challenge of forgiveness? How has forgiveness lowered your stress, increased your personal power, and helped you to move forward? Join the conversation through a comment below.