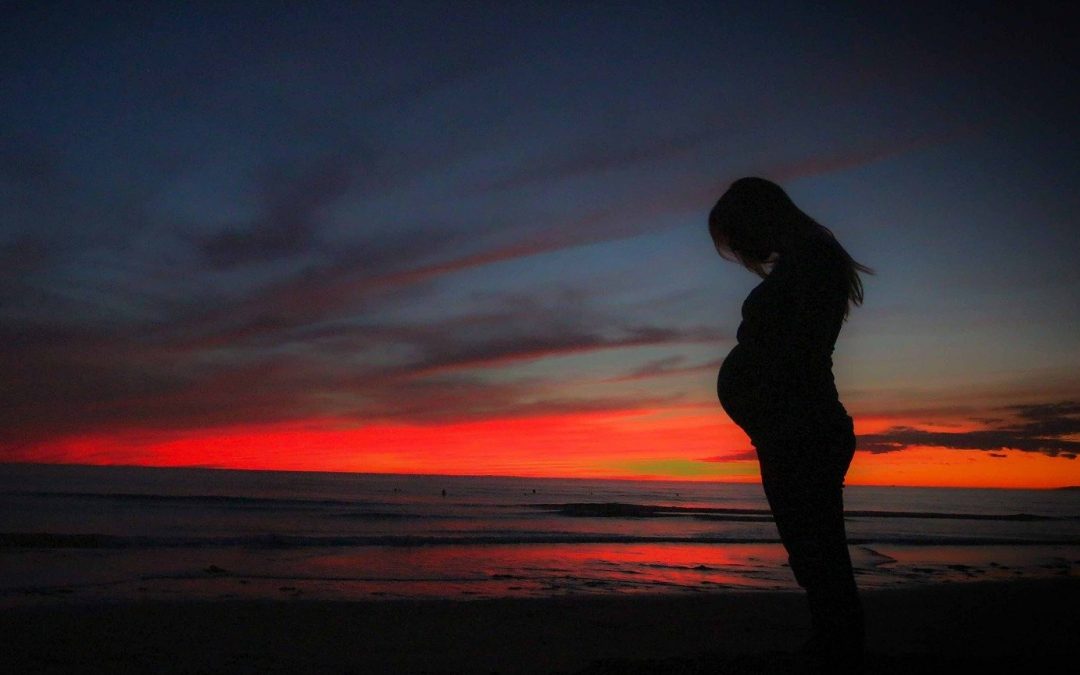 Harley Camden dreamed he was in his twenties, on his summer semester in Israel, digging in the Galilee. A warm breeze caused a grove of pine trees to sway gently, and a pair of birds flew in gentle circles above him in a cloudless sky.

He had spent the day working in the same square as Leah Silverman, enjoying playful banter while sifting dirt in the search for ancient coins and sherds of pottery. Leah’s legs were brown from weeks in the sun, slender and long beneath her cutoff jeans. She wore a yellow T-shirt from a Go-Go’s concert with the sleeves rolled up, a red bandana on her head, and aviator sunglasses. Harley enjoyed looking at her across the sifter, and he loved to make her laugh.

A message from an angel

When the workday was over, he returned to his A-frame dorm for a quick nap before their afternoon classes. Dozing off, he was visited by a wingless but clearly supernatural messenger who told him that Leah was pregnant. Harley was shocked, since the two of them had not slept together and he was not aware that she was seeing anyone else. Pregnant? How could that be? Then the angel said, “Harley, do not be afraid to take Leah as your wife.”

What? That was more unexpected than an unplanned pregnancy.

“She will bear a son, and you are to name him Jesus.”

When Harley awoke from sleep in the A-frame, he wondered whether the angel was speaking the truth or not. How would I know? He had never received a message from God in a dream. What would Leah say if I approached her and asked if she were pregnant? Would she marry me? Would she even consider raising a child with me?

In the dream, Harley wrestled with these questions as he lay in bed and looked out of the dorm at the rays of afternoon sunlight coming through the pine trees of Galilee. Justice was important to him, as was personal responsibility, so he thought Leah should be held accountable for her unplanned pregnancy. He felt anger toward her for flirting with him on the dig site and then spending the night with someone else.

But he also had compassion for her and didn’t want to do anything to embarrass her or cause her public humiliation. Wrestling inside him were the virtues of justice and love, fighting for dominance inside Harley just as they had battled inside the New Testament’s Joseph. He went back and forth and finally concluded that he should go ahead and marry her.

The challenge of commitment

Harley awoke from his dream in Occoquan, feeling even more confused. He had experienced a dream within a dream. As the fog lifted, he realized that the promise of intimacy with Leah was a fantasy. He was hungry for closeness and camaraderie, attraction and affection, but the reality of his life was that he was feeling a slow boil of anger and frustration.

The dreams seemed to be challenging him to make a commitment to Leah, an offer of unconditional support as she brought a new life into the world. But what was that life, if it was not a baby? Leah is surely not pregnant, he thought, not at age fifty-five. Only in the dream was she a fertile young woman. But the dream inside the dream was so vivid. What was God saying to me? Or, if it was not a message from God, what is my subconscious saying to me?

Harley sipped his coffee while getting dressed, thinking about how the struggle between judgment and compassion had appeared first in Joseph’s dream, and then continued throughout the ministry of Jesus. In fact, it was one of the dominant themes of the New Testament, hidden in plain sight. Why didn’t I see it before?

When confronted with the choice between justice and love, he had to choose love.

Read chapters 11 and 12 of City of Peace as well as Matthew 1:20-21, an angel of the Lord appeared to Joseph “in a dream and said, ‘Joseph, son of David, do not be afraid to take Mary as your wife, for the child conceived in her is from the Holy Spirit. She will bear a son, and you are to name him Jesus, for he will save his people from their sins.’”