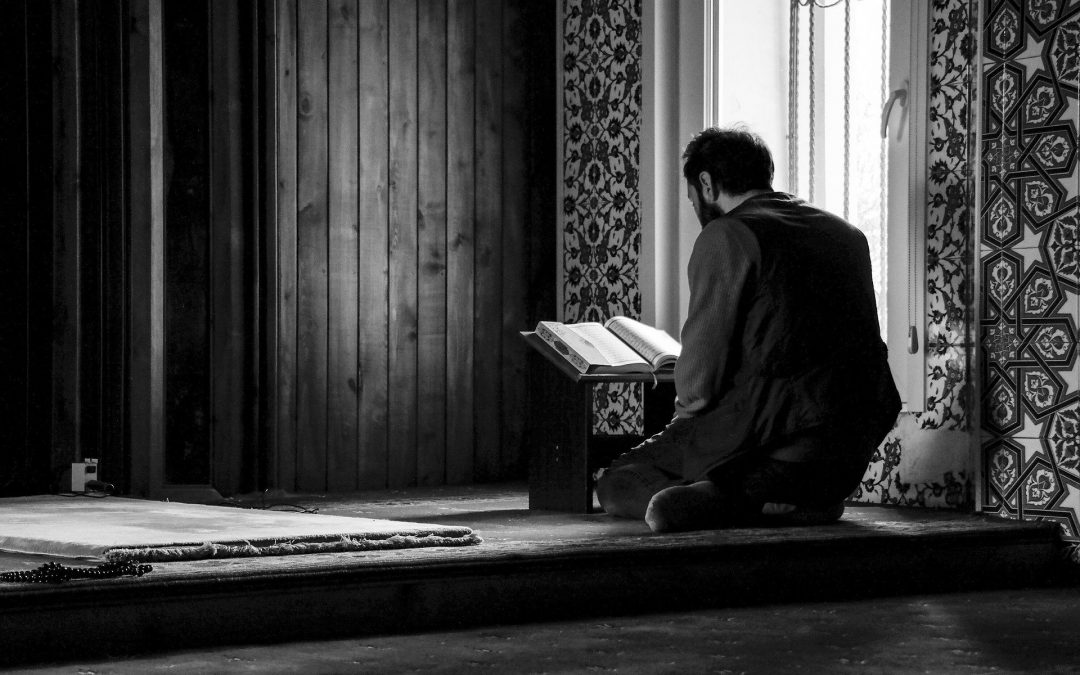 Pastor Harley Camden was happy to have his boat full of people, especially on such a lovely summer day. He had realized that a large part of his anger over the past year was grounded in loneliness. Yes, he was rightly upset about the way that his wife and daughter had died, and the injustice of their killings continued to anger him, but on a more fundamental level he simply missed them. Companionship was as life-giving to him as food and drink.

“Dirk, how is your music going?” asked Tim, the town maintenance man.

“Not bad,” replied the guitar-playing old Marine. “I feel like I’m not drawing the crowds I used to, but Maxine’s still likes to have me.”

“Well,” said Tim. “Occoquan is changing. There are not as many white people as there used to be, natural fans of country music.”

Dirk nodded. “Yes, that’s true. A lot of changes going on. Not all of them good.”

“But there are certainly some good ones,” interjected Leah, an old friend of Harley. “The new places to eat and drink are great, I think. They are turning Occoquan into a real foodie town.”

“Yeah, but they are driving up rents and making it harder for regular people to live around here,” complained Dirk. “I thought the area was fine as it was.”

“You Republicans used to be change agents,” Tim said. “Now you are change resisters. You say you support freedom of religion, but all through Northern Virginia you have people objecting to the building of mosques.”

“I think that’s dead wrong,” insisted Dirk. “Anyone who wants to worship in peace should be allowed to do so. Freedom should be for everyone—that’s what I fought for. I’ll do anything to protect my family, my community, and the American way of life. Anything.” He turned in his swivel chair and faced forward along with Harley. “They think I’m a dinosaur, but I’m not. I just value tradition.”

“At the same time, you know what God says, don’t you? In Revelation? ‘I am making all things new.’”

Tradition, Harley thought. So important to the church. And yet, congregations that remained trapped in the past were doomed, because God was always working for transformation, leading people into new understandings of themselves and the people around them.

For most of Christian history, slavery was accepted by the church. Women were long considered second-class citizens. Homosexuals had been routinely condemned. Bad traditions! Harley thought.

Harley’s awakening on homosexuality had come through a friendship with a fellow seminarian, an Illinois farm boy from a very conservative family, who came out in the 1980s. Although members of the Methodist Church debated the morality of homosexuality for decades, using a variety of biblical and theological arguments, Harley was convinced that gays and lesbians could be good and moral people. For proof, he looked no farther than his friend, who had been a good and righteous man, faithful to the church, and never sexually exploitative.

Tradition. What about hatred toward Muslims? Is my intervention with Omar another awakening?

Harley sensed that God was leading him into a deeper relationship with Omar and the Bayati family. As he thought about the New Testament, he realized that Jesus always reached out and embraced people at the margins of society—the poor, the sick, women and children. Jesus got in trouble for eating with tax collectors and sinners, and for criticizing the religious leaders of his day.

There was something edgy about Jesus, a willingness to enter into uncharted territory with nothing but love and acceptance. Maybe Jesus would reach out to Muslims today, people who were on the margins of American society. As radical as such an approach seemed, Harley had the feeling that it was absolutely central to the tradition that Jesus started.

Read chapters 13 and 14 of City of Peace as well as Revelation 21:5, “And the one who was seated on the throne said, ‘See, I am making all things new.’ Also he said, ‘Write this, for these words are trustworthy and true.’”