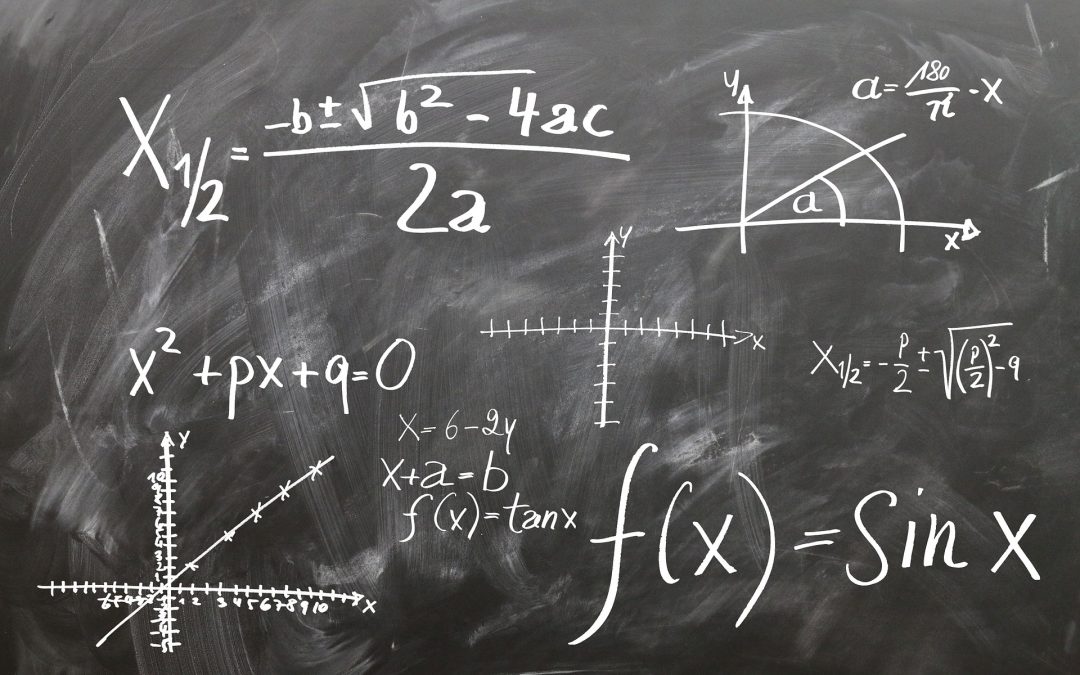 “You shall love your neighbor as yourself” (Lev 19:18). That’s what God said to the people of Israel in the book of Leviticus. As far as formulas go, it’s terrific. For thousands of years, it has worked well in most of the world’s religions.

Hindus affirm that “one should not behave toward others in a way which is disagreeable to oneself.” Buddhists say that you should “hurt not others in ways that you yourself would find hurtful.” And Muslims believe that “no one of you is a believer until he desires for his brother that which he desires for himself.” Even Jesus endorsed it when he made it a part of his great commandment in Matthew. “Love the Lord your God,” said Jesus, and “love your neighbor as yourself” (Matt 22:37, 39).

But surprisingly, in the first of his New Testament letters, the apostle John offers a new recipe: “Beloved, let us love one another, because love is from God; everyone who loves is born of God and knows God. Whoever does not love does not know God, for God is love” (1 John 4:7–8). In these verses, John challenges us to love one another, just as the great religions of the world recommend. But this new approach includes the statement “love is from God” along with the bold assertion that “God is love.” That’s a whole new formula, combining the commandment to love with the identity of God.

In recent years, companies have learned how dangerous it is to change the ingredients of a successful brand. In April 1985, Coca-Cola changed its formula and introduced a product called “New Coke.” The response was overwhelmingly negative, and within three months the original formula was back on the market. Surprisingly, Coke decided to change its formula again in 2013, offering a new version called “Coca-Cola Life.” It gets its sweetness from sugar and stevia, which is derived from a plant in the chrysanthemum family, reducing the calorie count per can. “Life” has received mixed reviews around the world, highlighting the danger of changing a successful brand.

So why does John change the love formula? For starters, he wants to put a human face on the commandment to love one another—the face of Jesus Christ. “God’s love was revealed among us in this way: God sent his only Son into the world so that we might live through him. In this is love, not that we loved God but that he loved us and sent his Son to be the atoning sacrifice for our sins” (1 John 4:9–10). John knows that the problem with the love commandment is that it can easily become too sweet, with people enjoying the pleasant taste of tender emotions and charitable thoughts. So he changes the formula to include the atoning sacrifice of Christ on the cross.

Such a change of ingredients can have a powerful impact. “Beloved, since God loved us so much, we also ought to love one another. No one has ever seen God; if we love one another, God lives in us, and his love is perfected in us” (1 John 4:11–12). Under this new formula, the loving sacrifice of Christ becomes the model for our loving sacrifices for one another. “We love because he first loved us,” says John. Those “who love God must love their brothers and sisters also” (1 John 4:19–21). When we show this kind of love, God actually lives in us and God’s love is perfected in us.

A new name for God

In my novel City of Peace, a pastor named Harley Camden makes a visit to jail to see an inmate named Muhammad Bayati, accused of murdering his daughter. The two begin to talk about their beliefs, and Muhammad says, “God is merciful and just.”

“God is also love,” adds Harley. “Our Bible says that God is love.”

Muhammad cocks his head slightly. “That is different from our understanding. We have many names for God, but love is not among them.”

“For Christians, love is at the core of who God is,” explains Harley. “God reveals his love by sending Jesus to bring us forgiveness and new life. And the response we are supposed to make is to love one another—a love that should be extended to friends, enemies, blacks, whites, Muslims, Jews, fellow Christians. It is all supposed to come down to love. In fact, the Bible insists that those who say, ‘I love God’ but hate their brothers and sisters, are liars.”

“I would agree with that,” says Muhammad. “Loving God does require that we love the people around us.”

This passage from 1 John is one of the Bible’s greatest hits because it reveals for the first time that “God is love” and promises that “those who abide in love abide in God, and God abides in them” (1 John 4:16). For John, to love God is to love our brothers and sisters, and to abide in love is to abide in God, with no distinction between the two. This is a brand-new formula for life with God, one that is based on the love God has for each and every one of us.

1. What is the significance of John’s insight that God is love?

2. How is the sacrifice of Jesus on the cross a sign of God’s love for us?

3. What does it mean to you to abide in love and abide in God?

Available Now: My new book The Bible’s Greatest Hits: Top Sixty-Six Passages from Genesis to Revelation (order here) (Resource Publications, 2021). Written for private devotion and group discussion, the book contains the best in biblical scholarship as well as practical connections to daily life, along with questions for reflection at the end of each chapter.