Faith and the Work of Liberation 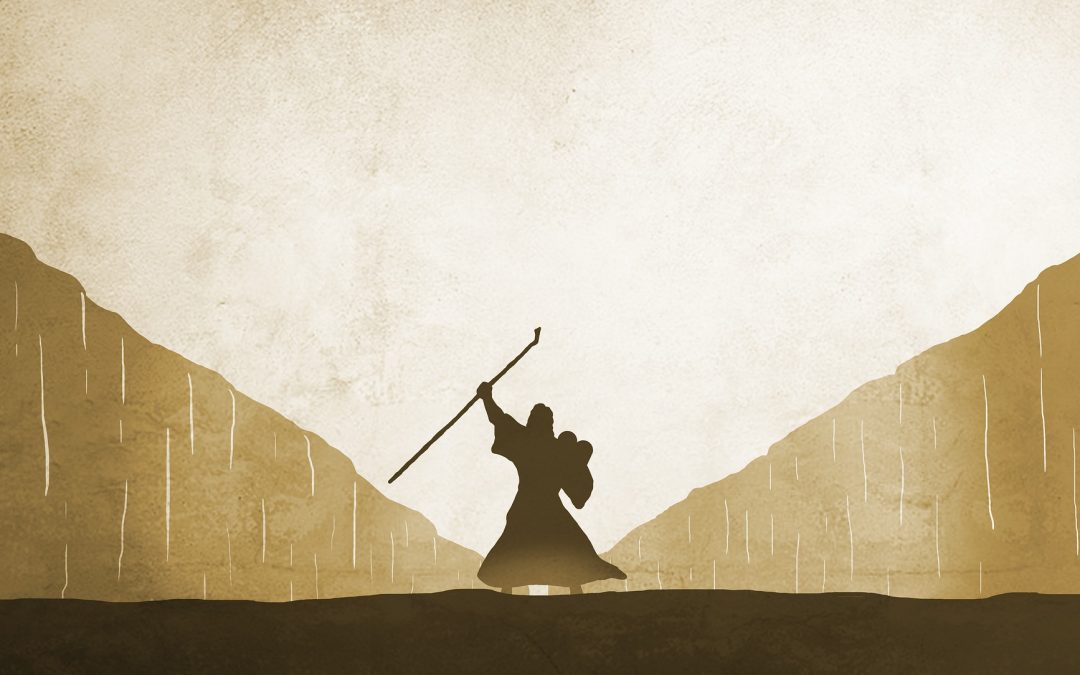 At the heart of the Book of Exodus is the story of the Israelites escaping Egyptian bondage. This story is central to Jewish faith and identity, remembered each year in the celebration of Passover. The word exodus is from Greek and means “going out”—that is, going out of captivity in Egypt. The promise of the book is that oppressive empires are no match for the power of a just and loving God.

Exodus links religious faith to the work of liberation and stresses God’s love for the oppressed of the earth. This approach inspired abolitionists to fight slavery in the 19th century and Civil Rights leaders to work for racial justice in the 20th.  But “the message of liberation is always a tough sell,” I wrote in my book Balancing Acts, “because it requires a departure from tradition and a journey to a new place.” Exodus is not about preserving tradition and maintaining the status quo, but about moving toward the Promised Land and becoming the people that God wants us to be.

Freedom must be demanded by the oppressed

The story begins after ten plagues were sent by God to the Egyptians, including the death of all the firstborn in the land. As a result, the Egyptians urged the Israelites to depart. But when Pharaoh learned that the people had fled, he and his officials had a change of heart, and they said, “What have we done, letting Israel leave our service?” (Exod 14:5). They did not want to lose their cheap and plentiful slave labor, which had made them rich and powerful.

When the Rev. Dr. Martin Luther King Jr. wrote his Letter From Birmingham City Jail, he said, “We know through painful experience that freedom is never voluntarily given by the oppressor; it must be demanded by the oppressed. Frankly, I have never yet engaged in a direct action movement that was ‘well-timed,’ according to the timetable of those who have not suffered unduly from the disease of segregation. For years now I have heard the words ‘Wait!’ It rings in the ear of every Negro with a piercing familiarity. This ‘Wait’ has almost always meant ‘Never.’” Freedom was not voluntarily given by Pharaoh, nor is it given by oppressors today. In unjust societies, the word “wait” almost always means “never.”

When the Israelites looked back, they saw the Egyptians advancing. “Do not be afraid,” said Moses, “stand firm (Exod 14:13). The command of Moses, “Do not be afraid,” along with the closely related phrase “Have no fear,” is the most commonly repeated phrase in the whole Bible, appearing approximately 80 times in both the Old Testament and the New Testament. This command is grounded not in wishful thinking, but in the conviction that Almighty God is willing to fight for God’s people.

The Israelites were challenged to look forward in faith instead of back in fear. God told them to go forward, and God instructed Moses to stretch out his hand over the sea and divide it, so that the Israelites could walk into the sea on dry ground. Reaching the shoreline, Moses stretched out his hand and God drove the sea back, divided the waters, and turned the sea into land. The Israelites then crossed the sea on dry ground, with the waters standing as walls on either side of them.

The Exodus story is one of the Bible’s greatest hits because it shows us the power of God to overcome daunting obstacles and lead us to new life. Oppressive forces—whether political or spiritual—are no match for the power of our just and loving God.

The above excerpt is from the chapter on Exodus. Written for private devotion and group discussion, the book contains the best in biblical scholarship as well as practical connections to daily life, along with questions for reflection at the end of each chapter. Available in hardcover, paperback, and kindle.