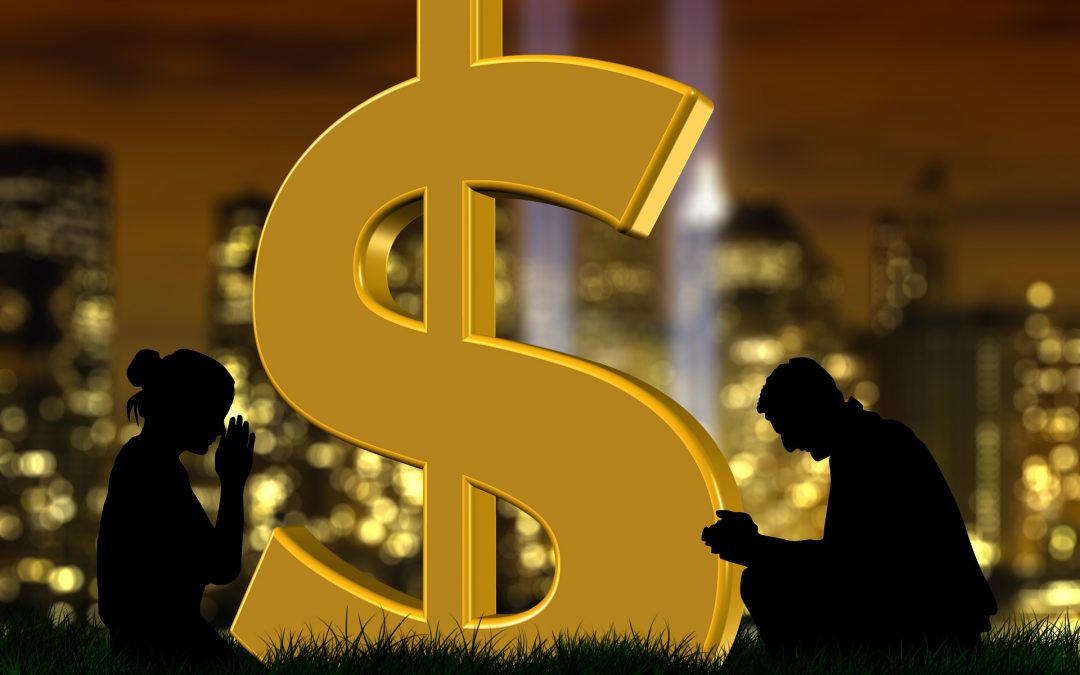 Deuteronomy is the fifth book the Bible, the end of the section called The Pentateuch, which simply means “five books.” The Pentateuch is often called the “Five Books of Moses” or the Torah, a Hebrew word that means “instructions.” With the wandering in the wilderness now over, these laws were delivered in the land of Moab. Deuteronomy is a Greek word meaning “second law,” and it contains the set of laws which the Israelites received as they prepared to cross the Jordan River into the Promised Land.

Moses says, “Hear, O Israel: The LORD is our God, the LORD alone” (Deut 6:4). Particularly important are the verses in Chapter 6 which begin with the verb “hear,” in Hebrew shema’. Hearing is critical to the life of faith, even more important than seeing, as the apostle Paul noted when he said, “faith comes from what is heard” (Rom 10:17).

Israel is challenged to hear that “The LORD is our God, the LORD alone” (Deut 6:4). When “The LORD” is written in all caps, it is a code for the personal name for Israel’s God: YHWH. Since this name is regarded by many Jews as being too sacred to be pronounced, the word “Lord” is said whenever YHWH appears.

The reality of life is that other powers are constantly competing for our loyalty. “As good as we might be,” I wrote in a column on idolatry in USA Today, “we can still be seduced by counterfeit gods. In Washington, the idol of power draws politicians and their supporters away from compromise and toward ideological purity.”

On Wall Street, success tempts brokers and investors to value profits over people. In Hollywood, the focus on beauty creates a standard of physical perfection that is impossible for most people to achieve. In neighborhoods across the country, money is the idol that so many people worship and serve through their work and investment strategies. Even children are pampered in ways that border on idolatry, leaving them with a distorted sense of their place in the world.

Each of these idols can be a good thing, when handled properly. But power, success, beauty, money, and even children can become obsessions and lead us down dangerous and deadly paths.

Love the LORD your God

The cure for idolatry is to love God, first and foremost. Deuteronomy’s commandment to “love the LORD your God” (Deut 6:5) is a bold new approach, one that goes on to become central to both Judaism and Christianity. Jesus later referenced this verse as the first part of his Great Commandment (Mark 12:29–30). With this commandment comes the challenge of giving priority to God, much in the way that we give priority to the people we love: Spouses, children, relatives, friends, close neighbors. Love is a much stronger bond and obligation than respect, duty, or affection.

The sixth chapter of Deuteronomy, containing the “Shema,” is one of the Bible’s greatest hits because it commands us to make God the highest power in our lives, and to love this God with all of our heart, soul, and might. Such love is the solution to idolatry, because it keeps our focus where it needs to be.

The above excerpt is from the chapter on Deuteronomy. Written for private devotion and group discussion, the book contains the best in biblical scholarship as well as practical connections to daily life, along with questions for reflection at the end of each chapter. Available in hardcover, paperback, and kindle.