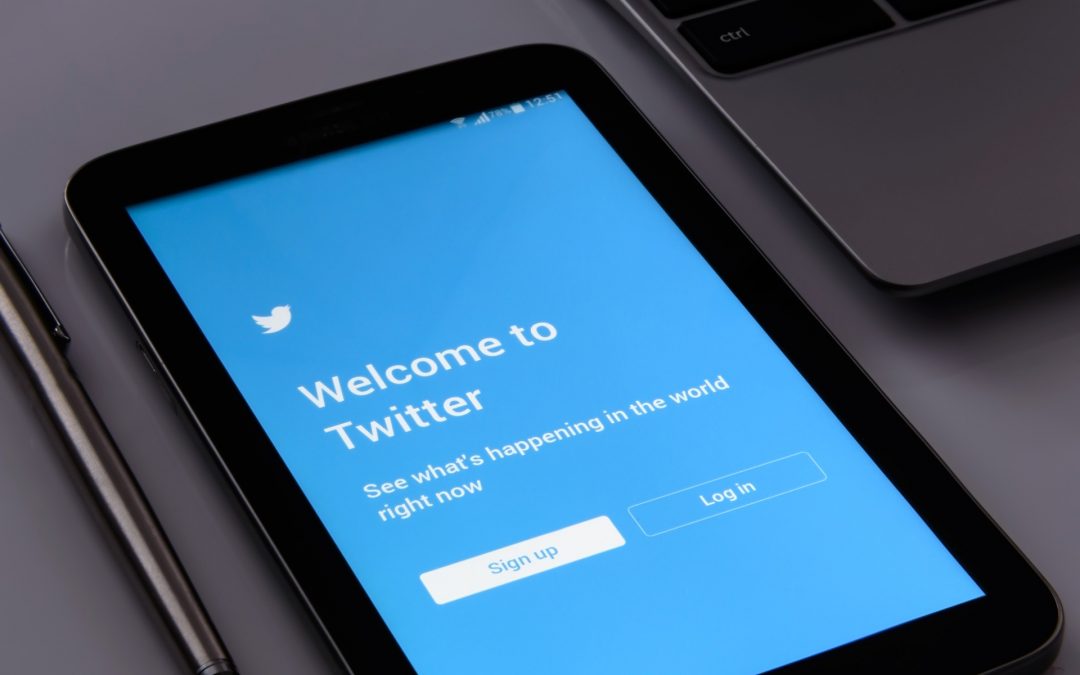 The Gospel according to Matthew is the first book of the New Testament, and is the first of four accounts of the life, death and resurrection of Jesus. Matthew is concerned with placing Jesus in the story of God’s saving work, which began in Genesis and continued through the Hebrew Scriptures.

The book begins with an “account of the genealogy of Jesus the Messiah” (Matt 1:1), and ends with a story of the resurrected Jesus commissioning his disciples on a mountain and telling them to teach people to obey everything that he has commanded them (Matt 28:20). Matthew seems to be presenting Jesus as a second Moses, giving new laws and teachings to Israel and to the world.

So, what was the heart of this new message? In chapter 22, a group of Jewish leaders called the Pharisees were challenging Jesus. One of them—a lawyer—asked Jesus a question to test him: “Teacher, which commandment in the law is the greatest?” (Matt 22:36). Jesus could have said that all ten of the Ten Commandments were equally important. Or that the Book of Leviticus was the greatest expression of God’s law. Or that the entire Torah, the first five books of the Hebrew Scriptures, contained the fullness of the commandments of God.

It was a difficult question, because if Jesus named one, he would be accused of ignoring others. If he said they were all great, he would look weak for not answering the question.

The challenge of a tweet is to say something funny or provocative or profound … in usually about 33 characters. Funny, such as, “Everyone says to follow your dreams, so I went back to bed.” Provocative: “Every saint has a past and every sinner has a future!” Profound: “The two most important days in your life are the day you are born and the day you find out why.”

In just a decade, the tweet has become a powerful form of communication, one that may now have more influence than essays, fiction, or poetry. “Like any other kind of literature,” says James Poniewozik in Time, “Twitter [literature] has its strengths, rules and tropes. Twitter is pure voice.”

But long before Twitter was invented, Jesus knew the power of short, pithy statements when he answered a tough question in just 74 characters: “You shall love the Lord your God. You shall love your neighbor as yourself.” His response was not just the Greatest Commandment but the Greatest Tweet.

The center is love

Preaching professor David Lose says that “our Lord names his center” with this greatest of commandments. Jesus is tweeting “the center of his ministry, the center of his mission, the center of the kingdom he has been sent to proclaim and build.” The center is love, an even shorter tweet of just four characters. “By naming his center, Jesus reveals something not only about himself, but also about God.”

Jesus is telling us that “God’s law, finally and forever, is the law of love. It is that simple … and that difficult, because loving others means putting them first. It means sacrificing. It means being vulnerable to the needs of those around us.” For Jesus, along with God, the center is love.

Jesus went to the cross filled with love—he loved the Lord his God and he loved his neighbors as himself. He loved each of us enough to die for us. This passage is one of the Bible’s greatest hits because it tells us that when it comes to love, Jesus is not a tweeter. He’s a doer. And he invites us to do the very same.

The above excerpt is from the chapter on Matthew. Written for private devotion and group discussion, the book contains the best in biblical scholarship as well as practical connections to daily life, along with questions for reflection at the end of each chapter. Available in hardcover, paperback, and kindle.