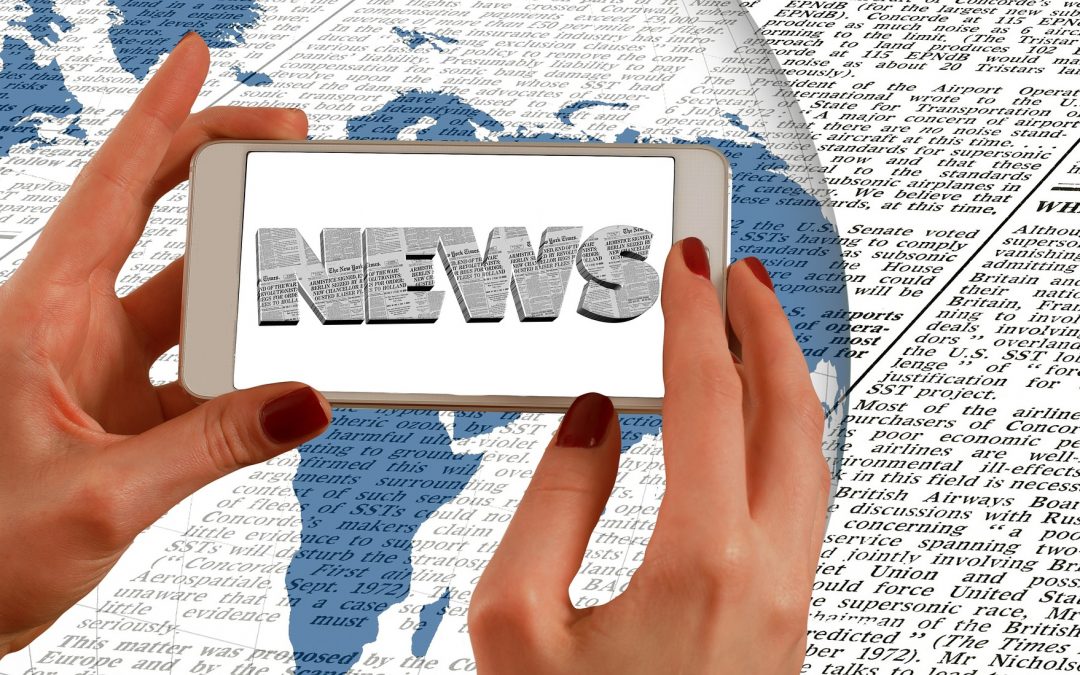 Mark is the shortest of the Gospels, and scholars believe that it was the first of the biblical accounts of the life, death, and resurrection of Jesus. Since most of the stories in Mark can also be found in Matthew and Luke, it was probably the foundation on which these other two books were built.

The word gospel means “good news,” and can be defined in a number of ways. The good news can be the entire story of the life, death and resurrection of Jesus, which is why the first four books of the New Testament are called Gospels. It can be the good news that Jesus declared when he said, “The time is fulfilled, and the kingdom of God has come near; repent, and believe in the good news” (Mark 1:15).

Or, since the story of Jesus might have been lost without the miracle of Easter morning, the good news can be understood as the announcement of the resurrection: When three women entered the tomb, a young man in a white robe said to them, “Do not be alarmed; you are looking for Jesus of Nazareth, who was crucified. He has been raised; he is not here” (Mark 16:6).

We need good news, now more than ever. When the coronavirus pandemic hit, fear and anxiety immediately swept across the country and around the world. But then a new YouTube channel called Some Good News, or SGN, was launched. Created by actor John Krasinski of The Office and Jack Ryan fame, the SGN program was an immediate hit, trending #1 on the Internet.

Some of the good news featured by Krasinski included people showing support to health care workers from their apartments in cities around the world, clapping and cheering out their windows. He shared a story about a homeowner leaving a gift on the porch for a delivery driver, and another about a man who purchased 100 lobsters in Maine to help a local fisherman. Krasinski talked to a teenager who returned home from her last chemotherapy treatment and was surprised by a group of friends welcoming her back, while maintaining a safe social distance. “I cried for a very long time after watching that, just pure joy,” Krasinski told her.

When Mary Magdalene, Mary the mother of James, and Salome headed to the tomb on Easter morning, they weren’t expecting pure joy. They were bringing spices to anoint the body of Jesus, a dismal and depressing task, and as they walked in the early-morning light they worried about how they would muscle the heavy stone away from the entrance to the tomb (Mark 16:1–3). They were surprised to see the stone rolled away—that was Some Good News—and when they entered the tomb, they spotted a young man, dressed in white, which alarmed them.

The mystery man tried to calm them, and then announced that Jesus had been raised. That was some truly unexpected Good News! Then he said, “But go, tell his disciples and Peter that he is going ahead of you to Galilee; there you will see him, just as he told you” (Mark 16:7). The final piece of good news was that Jesus was going ahead of them and would be waiting for them in the future.

At the core of the Christian message is the gospel of Jesus Christ: The good news that Jesus is alive and leading us to a better future. This news was true when the women visited the empty tomb, and it is true today. Whether we are facing a time of grief, a period of personal pain, or an experience of hopelessness or desperation, we can look to a Lord who is alive and well and inviting us to follow him. This news, the good news of the empty tomb, trumps all the reports of death and destruction that tend to dominate our daily headlines.

This passage from Mark is one of the Bible’s greatest hits because it reports to us that Jesus has been raised, Jesus is ahead of us, and Jesus will lead us forward. This news is real, compelling and positive—the greatest example of Some Good News ever reported.

The above excerpt is from the chapter on Mark. Written for private devotion and group discussion, the book contains the best in biblical scholarship as well as practical connections to daily life, along with questions for reflection at the end of each chapter. Available in hardcover, paperback, and kindle.