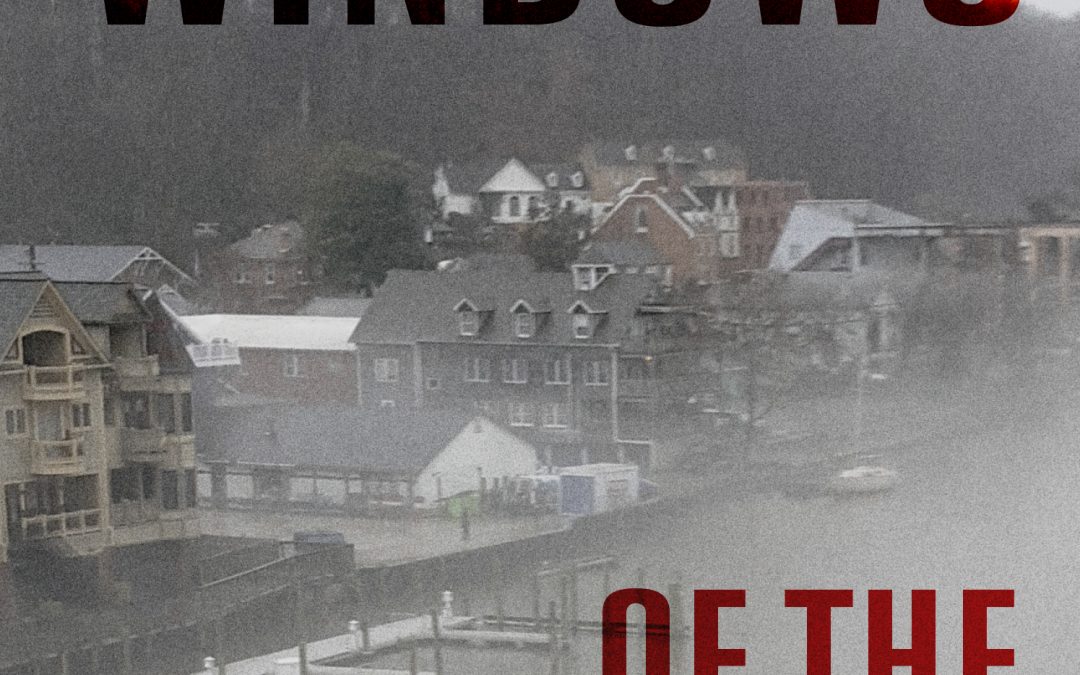 On October 29, the DC region experienced the worst tidal flooding in years. Fierce winds and storms rocked the area, and the Occoquan River came close to overflowing its banks. Some areas reported two to four feet of coastal flooding.

According to DCist, heavy winds of up to 40 mph hit Annapolis and other areas along the Chesapeake Bay. Rain fell heavily through the day, and the Potomac River rose. Alexandria and National Harbor saw flooding, as did the Wharf in the District. Parts of the George Washington Parkway were closed due to heavy flooding.

Dozens of trees fell throughout the region, and schools in Anne Arundel and Prince George’s County were closed early. “Those along tidal shores should get ready for exceptional tidal inundation!” the National Weather Service tweeted. Floods this bad had not been predicted since Hurricane Isabel in 2003.

In the biblical Book of Genesis, “the windows of the heavens were opened” and a great flood covered the earth. Looking out the window on October 29, it appeared that history was repeating itself.

When the heavens open

In my new mystery novel, Windows of the Heavens, a Methodist pastor named Harley Camden witnesses a catastrophic flood from his townhouse in Occoquan.

Looking out his window, he saw that Union Street, which runs from Commerce down to Mill Street, had become a river. A torrent of black water, several feet deep, was running toward the Occoquan River, swelling, rolling, and ripping merchandise from the porches of shops along the street. Harley thought he heard a train, but then realized that the sound was being made by the water as it roared through town, even causing parked cars to rise up, spin around, and crash into buildings.

Logs and large branches were being carried downhill, along with lawn chairs and pieces of fencing, and while some of the debris spilled left and right onto Mill Street, most of it flowed directly into the Occoquan River. Up the hill were two police officers on Commerce Street, trying to set up barricades in the pouring rain, but the sawhorses they tried to put in place were immediately swept away.

Transformed by the flood

Then, looking at the gift shop on the corner of Union and Mill, Harley saw a wooden porch begin to wobble as the rushing water undermined it. The posts which held up the roof began to sway, and then the supports gave way and the roof crashed down, splintering with a crack like breaking bones. Immediately the pieces were swept away, leaving the front door of the shop looking ridiculously naked and exposed.

The Town of Occoquan was being transformed by the flood. Another car floated down the street, and then a small pickup truck, spinning like leaves in a stream. How could that be? They weigh . . . what? Thousands of pounds? Water filled the streets for as far as Harley could see, including another set of rapids on Ellicott Street, which ran parallel to Union, one block to the west.

Sticking his head over the porch railing and into the rain, he looked down and could see that the storm sewers on Mill Street were completely overwhelmed, causing water to rise around his building. His breathing quickened further as he thought about how high it might rise, remembering that the biblical flood covered everything with fifteen cubits of water.

Could it happen here? Maybe the question is not “could it” but “when will it?” And what can we do to prepare?