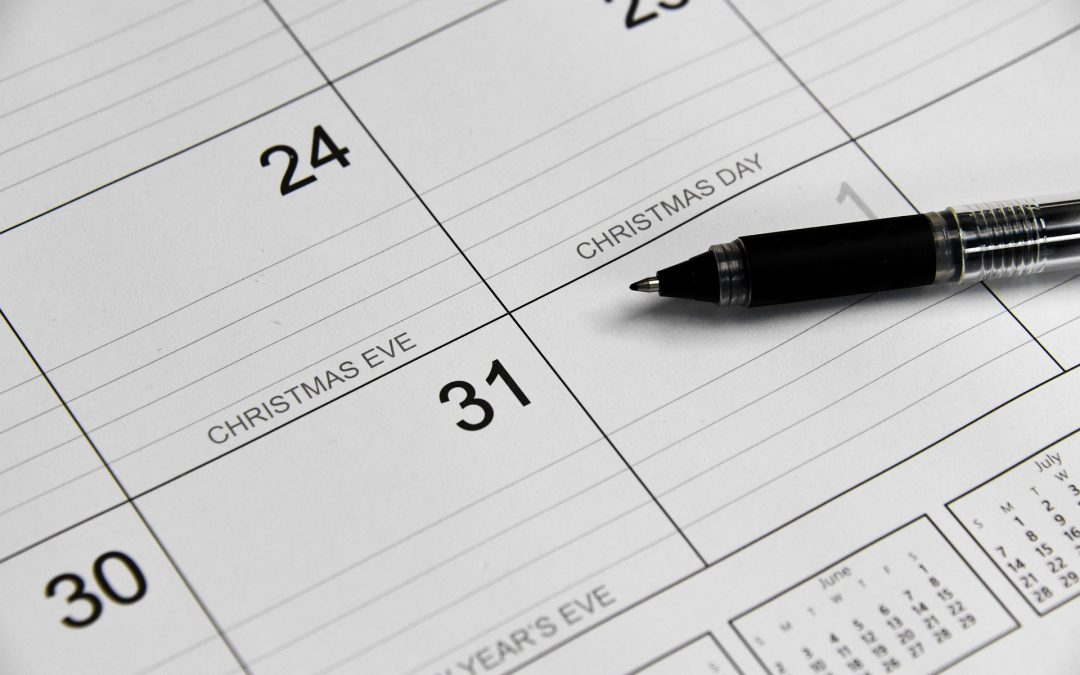 Although the calendar places the birthday of Jesus on Dec. 25, there is no historical or biblical evidence that this date is correct. Early Christians chose this time of year for the holiday because it corresponded to the Roman Saturnalia, a week-long celebration of lawlessness, intoxication and sexual activity. Saturnalia ran from Dec. 17-25, and the church chose the last day of the celebration to be Christmas, hoping to lure pagans into the Christian faith.

Since the date is not meaningful, the holiday should be assigned to a particular day of the week. In a 2013 column for USA TODAY, I argued that Christmas should always be celebrated on a particular day — ideally, Wednesday — much as we observe Easter Sunday, Maundy Thursday, and Ash Wednesday. And why would this be good?

For Christians, this day of the week gives clergy and parishioners the chance to recover from the Fourth Sunday of Advent before gathering for Christmas Eve services. For others, it makes it easier to schedule vacation days, which can be taken either before or after the mid-week holiday.

Family members that have to cross the country for the holiday always love a Wednesday Christmas, because it allows for travel on two weekends and opens up the possibility of a nine-day vacation. A mid-week Christmas makes a long vacation possible, for the cost of just a few vacation days.

So here is my modest proposal: Schedule Christmas for the fourth Wednesday of December. In other words, today. Hope you have finished your holiday shopping!

In my new novel Windows of the Heavens, a Methodist pastor named Harley Camden had the same desire. For him, the shortest day of the year was ushered in by a night of heavy rain, followed by thick fog on the river. Harley looked at the calendar in his kitchen and saw that it was Friday, December 21, the day of the winter solstice, when sunset occurred just a few minutes before five in the evening, creating the longest of nights.

The night was huge for pagans, and it was meaningful for many Christians as well, especially those who gathered for “Longest Night” services that focused their prayers on dark times—the death of a loved one, the loss of a job, living with cancer, or adjusting to a separation or divorce. Churches had discovered that the Christmas season was not a bright and happy time for every member of the congregation, and such services gave people opportunities to acknowledge their pain and pray for healing and help. Since the days became longer and longer after the winter solstice, there was reason to believe that light can return and darkness can be overcome.

Why can’t Christmas be Wednesday?

But Riverside Methodist Church was not offering a Longest Night service that evening, so Harley was simply getting ready for another day at the office, one that would be filled with preparations for the Fourth Sunday of Advent and Christmas Eve, which were on back-to-back days. As a pastor, he hated when Christmas occurred too close to a Sunday, creating confusion between the message of Advent and the story of Christmas. Much better was when Christmas fell on a Wednesday or Thursday, creating enough space so that the two seasons could maintain their integrity. Easter is always on a Sunday, he mused, so why can’t Christmas always be on a Wednesday?

Sipping his morning coffee, he wondered about the possibility of such a change, and the daunting logistics of getting
every major Christian body to agree to make the shift. Where would I even begin? With my congregation, my clergy group, my bishop? Or should I go big and send a suggestion directly to the pope? Harley imagined the change to the calendar: Easter Sunday, Christmas Wednesday. It started right here in Occoquan.

Realizing that the idea would go nowhere, Harley rinsed his cup in the sink, straightened his tie, and pulled on his winter coat. Stepping onto the porch, he looked north toward the river and watched the fog move slowly eastward with the current. Everything around him looked damp and dreary, wet from the night of rain and unable to dry out because of the blanket of fog. Looking at the side of his house, he noticed that even the whimsical colors of his Victorian townhouse were muted, their brilliance no match for the gloom. Walking down his wrought-iron stairs, he saw that mud covered his sidewalk, and puddles dotted the parking lot, making the dark day even more depressing.

Harley knew that abnormal rain was becoming the new normal in the Washington area—yet another unwanted consequence of climate change. He needed the light to return.