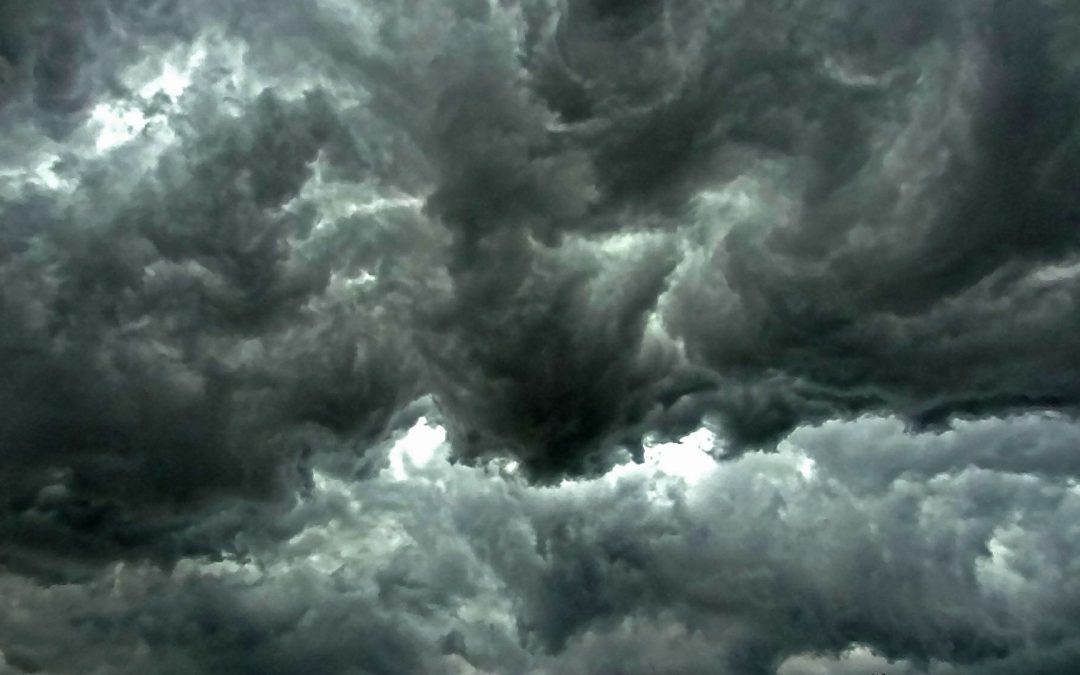 In mid-December, a fierce tornado hit Mayfield, Kentucky, causing a candle factory to collapse with workers inside. Kentucky Gov. Andy Beshear feared that the factory catastrophe would lead to the largest loss of life in the powerful storm. “It may end up being the largest loss of life in any tornado event in a single location in the state’s history,” Beshear said during a press conference the next morning, according to the Louisville Journal Courier.

Beshear said there were “about 110 people” inside the candle factory when the tornado hit. “We believe we’ll lose at least dozens of those individuals. It’s very hard. Really tough. And we’re praying for each and every one of those families.”

One worker in the candle factory, Chelsea Logue, said there was a “really big boom and the building lifted up, swayed and crashed down.” When she came back the next day to see if she could salvage anything, she said to a Courier Journal reporter, “All you could hear was screams from people.”

According to The Washington Post, the tornado carved a 250-mile path of destruction through parts of Arkansas, Missouri, Tennessee and Kentucky, hurling debris into the sky for more than three hours. As it tore through Mayfield, it ripped entire homes off of their foundations.

While the exact link between climate change and tornadoes remains uncertain, scientists believe that higher temperatures could add fuel to these violent storms. Victor Gensini, a professor of meteorology at Northern Illinois University, said that a warm December air mass created ideal conditions for a turbulent event. Thunderstorms provide the raw material for tornadoes, and such storms happen when there is warm, moist air near the ground and cooler, drier air above.

In a warming world, Gensini said: “It’s absolutely fair to say that the atmospheric environments will be more supportive for cool-season tornado events.”

In an awful coincidence, a terrible storm ripped through Occoquan in my novel Windows of the Heavens, released in December. After a night of intense wind and pounding rain, pastor Harley Camden was picked up in a truck by the Town of Occoquan’s maintenance man, Tim Underwood.

As they crossed Union Street, Harley looked to the right at the delta in the gravel parking lot. Water was flowing through a trench cut through the middle of it, and several inches of thick mud and scattered debris covered the rest of the lot. The Occoquan River was still running high, with its water spilling into the first floors of shops along the bank. Hope they paid their flood insurance, thought Harley.

“What happened to the porch of the gift shop?” asked Tim, looking to the left.

“Washed away,” said Harley. “I watched it collapse and get swept way.”

Then they pulled up beside a firetruck at the corner of Ellicott and Mill, and saw a sight that put the rest of the town’s damage into perspective. At the end of Ellicott was a three-story brick apartment building that had been connected to a white clapboard candle shop. Above the candle shop was a single apartment in which the owner lived, and a narrow alley separated the shop from a row of old but well-maintained brick office buildings on the other side.

Now the brick apartment building stood at an odd and unexpected distance from the office buildings, looking like a row of teeth with one knocked out. The candle shop had been washed away

Tim and Harley were stunned. Only a few pieces of lumber remained on the side of the apartment building, remnants of the candle shop. The Ellicott Street rapids had unleashed their full force on the shop at the bottom of the hill. Stepping into the drizzle, Tim walked over to the Prince William County police officers who were trying to assess the damage. “Where’s Beau Harper, the owner of the candle shop?” he asked, his voice croaking.

“In the ambulance,” said one of the officers. “Got out of the building but fell and hit his head.” Tim nodded and headed for the ambulance. Since Occoquan had only a thousand residents, the maintenance man knew everyone.

Harley walked toward the brick apartment building and surveyed the debris that filled the cavity where the shop had stood just hours before. Most of the wood of the building had washed away, but on the muddy foundation lay a bathtub, a toilet, and a tangle of pipes and wires. A steel filing cabinet poked out of the mud, but the rest of the contents of the building had been swept into the river. Not a single candle remained.

Was there a connection between climate change and the catastrophic storm? The mystery continues.