A Man on a Mission 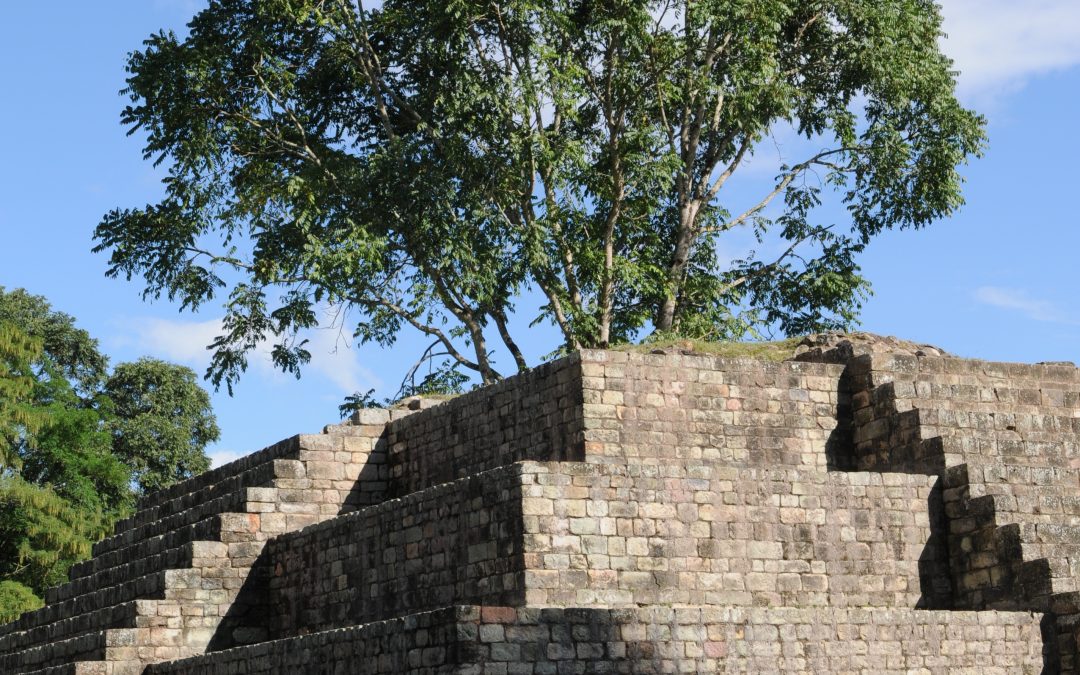 A professor of anthropology named Brian Howell was in an airport gift shop in Central America, looking for something for his 14-year-old son. Among the soccer jerseys and dried toads, he found a bright orange T-shirt that said, “I Survived a Short Term Mission Trip to Honduras!”

Short Term Mission (STM) trips have exploded in popularity in the past generation, and Howell reports that 1.6 million people from the U.S. participate each year. I have taken part in many myself, traveling to Honduras over a dozen times since 2004 to do work with the Men y Mujeres on a Mission (MMM) of Fairfax Presbyterian Church. We perform construction at a youth camp, deliver medications to several medical clinics, and strengthen our relationships with our Honduran partners. We also take time to have fun, including visits to the Mayan archaeological park at Copán Ruinas.

According to Howell, STMs “provide members of every denomination significant encounters with new contexts, unfamiliar cultures, and poverty.” Our MMM team members benefit from getting outside of our normal routines, developing friendships in a Central American culture, and not only witnessing extreme poverty but taking some steps to alleviate it.

But as “an anthropologist and a Christian, I have a conflicted relationship with STMs,” admits Howell. “I find them both fascinating and a bit repulsive.” On the one hand, he sees that “these encounters cause some visitors to redirect their lives towards service and social justice.” But on the other hand, “participants in STM teams often fail to connect the poverty they witness to colonial history, the globalizing economy, and institutional problems.” For some, the experience is simply “Christian tourism.”

Journey to the ruins

In my new mystery novel Windows of the Heavens, a Methodist pastor named Harley Camden participates in an STM to La Entrada, Honduras, as part of a dental brigade. His mental health deteriorates through the week of mission work, and at one point he decides to go his own way.

Harley left the hotel in the morning, at the same time as the rest of the dental brigade, but he didn’t return in the evening. He wasn’t back by sunset, and by ten o’clock Bill Stanford and Gretchen Bennett were becoming deeply concerned. They talked with the hotel desk clerk about whether he had received any messages from Harley—no—and whether the Honduran police could handle a missing person’s investigation—not very well.

Then, as they were feeling panic set in, the phone at the desk rang. A priest from the Catholic Church in the town of Copán Ruinas had Harley at his rectory, and he wasn’t sure what to do with him. The desk clerk had limited ability to translate Spanish into English, so Gretchen fetched Juan Erazo to tell them what the priest was saying.

“This man, Harley Camden, showed up at our church this afternoon, after spending the morning at the Mayan Ruins,” said the priest. “He prayed in our church until we closed at eight o’clock, and then asked if he could pray all night. We said no and asked what he was doing there. He said that he had been in the archaeological park, praying for an end to human suffering, for the coming of God’s new heaven and new earth, for the arrival of the New Jerusalem.” Bill and Gretchen shook their heads as Juan provided this translation, wondering what had possessed Harley to go on this bizarre quest.

“He was hungry, so we fed him,” said the priest. “Now, what do you want us to do with him?” Juan said that they really wanted to get Harley back to La Entrada, but he wouldn’t be able to drive the van to Copán Ruinas until the morning. The priest offered to keep him in the rectory, give him breakfast, and allow him to pray in the church until Juan arrived.

“Thank you,” said Juan, while Bill and Gretchen shared their appreciation as well. “Just one more question, Father: How did Harley get to you?”

“He hitchhiked,” said the priest. “Over sixty kilometers. I don’t know how he did it, but he did. He’s a man on a mission.”

“Indeed, he is,” said Bill to Gretchen. “Just not the mission that the rest of us are on.”