Ministry for the Future 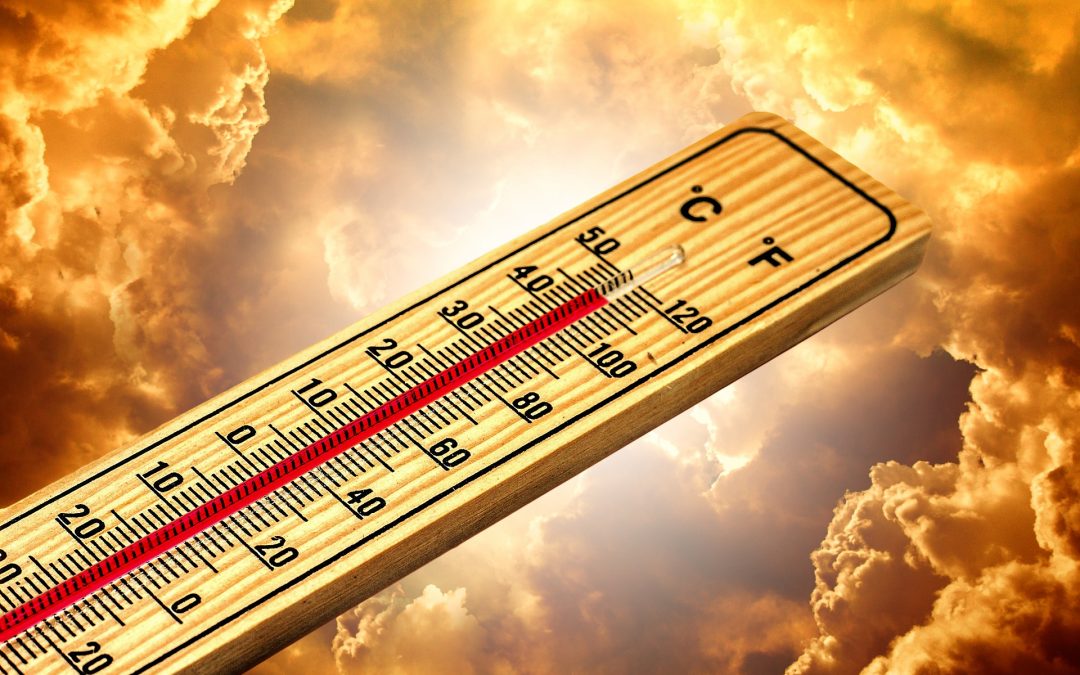 It was getting hotter.

That’s what Frank May noticed at sunrise, as he looked out the window of his apartment in India. Taking a deep breath, he felt like he was in a sauna. The temperature rose to 103 degrees, with a humidity of 35 percent. Across the city, people were crying out in dismay.

As the hours passed, the day got hotter. Frank walked into the street, and people approached him to ask for help. “Get inside,” he told them, “find some A/C somewhere.”

“But there’s nowhere!” they cried.

Seeking refuge from the heat

The next day, the temperature rose to 107 and the humidity to 60 percent. People were dying all over the place. Frank walked with a group of neighbors to the lake and found a desperate scene. Many people were sitting in the lake, trying to stay cool. Sometime after sunset, Frank and his neighbors got in the water, just trying to endure.

When morning came, everyone except Frank was dead.

This gruesome scene is the first chapter in Kim Stanley Robinson’s novel The Ministry for the Future. In it, aid worker Frank May just barely survives a brutal Indian heat wave, one of a number of severe weather events that may afflict our planet in years to come. Then, the book tells stories of people fighting climate change in innovative and surprising ways.

But what is “the Ministry for the Future”? This is a group created in accordance with the Paris Climate Agreement. Its mission is to “advocate for the world’s future generations of citizens” and defend “all living creatures present and future.” The ministry’s staff includes lawyers, economists, and ecologists, as well as refugee specialists and experts in earth, ocean, and atmospheric sciences.

In my novel Windows of the Heavens, a pastor named Harley Camden is trying to figure out the shape of his ministry for the future. One evening, he had dinner with an old friend named Leah Silverman, a Jewish woman he had met when they were students many years before.

“I’ve been trying to organize the annual river clean-up,” she said after taking a drink of wine. “But the storm has really done a number on the riverbank.”

“You can say that again,” said Harley.

“I don’t know if I told you, but I’ve been attending meetings of the Creation Care Council.”

“It’s an interfaith environmental group,” said Leah: “Jews, Christians, Muslims . . . a few Hindus and Buddhists, as well. They are working on issues such as recycling, energy efficiency, solar panels, community gardens. I went to a meeting to recruit for the river clean-up and got hooked.”

Stewardship of the earth

“Well, that depends,” Leah said. “You read the same Book of Genesis that I do. It says to ‘have dominion’ over the earth.” She had been a religion major in college, so she knew her Bible. “What does that mean to you?”

“Yes, but also responsibility,” she said. “Good stewardship. For years, ‘have dominion’ was understood as endorsement of environmental exploitation. But now, most people of faith support efforts to be good stewards of natural resources.”

To Harley, Leah had always been a sexy nerd, and he loved to watch her get worked up about a topic. But tonight, he wasn’t being charmed by her passion. “Well, you studied a lot of Bible in college,” he admitted. “I guess you’re right.”

“Darn right I’m right,” she said, emphatically. “A survey just revealed widespread support for stricter environmental laws among religious people. We Jews were at the top—yay!— followed by Buddhists, Muslims, Hindus, and mainline Protestants like you.”

Ministry in the future

“At our last meeting,” said Leah, “I heard about the pastor of a 27,000-member Baptist church in Texas. How big is your church, Harley?”

“A little bit smaller,” he admitted, doing a quick calculation in his head. “One hundred times smaller.”

“Anyway, this pastor has come to believe that Christians should not abuse the earth. He recently led them through an energy audit that resulted in savings of one million dollars in one year.”

“Not bad,” said Harley, taking another drink. “But how many souls were saved?”

At this point, Harley was really losing interest. For him, the battle was good versus evil, Christians against the Prince of Darkness. In a world full of devils, is a pastor really supposed to be doing an energy audit?

“There is a lot you could do at your church,” said Leah: “Installing compact fluorescent lamps, using conservation landscaping, purchasing organic coffee.” All Harley heard was blah, blah, blah …

But was Leah right: Should care for creation be part of ministry in the future?