Brutality is the Point 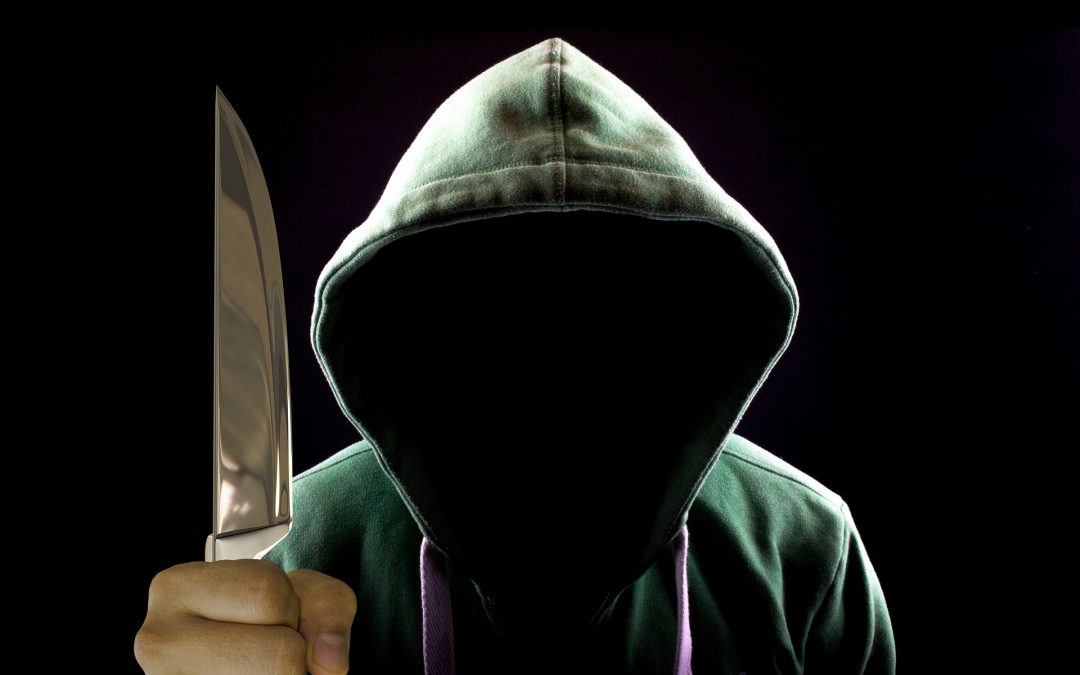 “For MS-13, the brutality is the point,” said Assistant US Attorney Alexander Blanchard.

Opening arguments were held on Monday, May 9, in federal court in Alexandria, Virginia. On trial were five members of MS-13, accused of kidnapping and killing a 17-year-old and a 14-year-old. They wrongly suspected the older boy of being part of a rival gang, and made the incorrect assumption that the younger boy was cooperating with law enforcement.

The killings were brutal. Both boys were lured to a Fairfax County park where they were hacked to death and buried. “Why was [the 14-year-old] killed?” said Blanchard to the jury. “Because the gang thought he was an informant. As you’ll come to understand, they were wrong.” Both boys, he said, were “killed because of the gang’s mistake.”

Number of the Beast

According to The Washington Post, prosecutors say that the mistakes began when the younger boy noticed a photo on the older boy’s Facebook page. The picture showed a hooded figure with the numbers “666” hovering above. Members of the MS-13 gang concluded that the older boy was a spy who belonged to the rival 18th Street gang. Why? Because “six plus six plus six” equals 18, said Blanchard. “That’s it.”

Then the younger boy asked a member of MS-13 about the older boy. His question aroused their suspicions, and they made the mistaken assumption that he was “snitching” to law enforcement. The members of MS-13 lured both boys to the park, and then killed them with kitchen knives, machetes, and pickaxes.

All because of a picture with the number 666. The 18th Street gang. Or the biblical Number of the Beast. Through history, 666 has been used to signify the devil, the antichrist, or evil in general.

In my novel Windows of the Heavens, a Methodist pastor named Harley Camden had a conversation with Juan Erazo, one of his parishioners. Juan had been advising the Latino Students Association at a high school near Occoquan, Virginia.

“They call me abuelo, grandfather,” said Juan. “A lot are recent immigrants, and they have tough lives. Their parents are working hard to make ends meet, so they need someone who will just sit and listen to them.”

“I do my best,” said Juan. “But the longer I worked with them, the more they opened up to me. And what they told me was very disturbing.”

“The MS-13 gang has become strong in the county, and its members have started recruiting at the high school.”

“The full name is Mara Salvatrucha. It started in LA in the 1980s. When it became strong in the nineties, thousands of gang members were deported to El Salvador, Guatemala, and Honduras. Then, about ten years ago, it returned with a vengeance. Ever since, the kids at the high school have been running scared. Same for the teachers — they worry about being targeted.”

“What does the gang do?”

“Drug dealing, illegal immigration, human trafficking, robbery,” said Juan. “But what they do best is violence. Brutality is the point. They are one of the fiercest gangs in the world, killing people for snitching or wearing the colors of a rival gang. One innocent family was gunned down because they had a traffic dispute with a gang member.”

“You know the number thirteen in MS-13? It comes from the thirteen seconds of beating that is inflicted on anyone who joins the gang. These guys are incredibly violent, I tell you, and they are here.”

Harley felt his blood run cold. “What do you mean by ‘here’?”

“You know that body that was found after the flood? The young Latino with tattoos? He had Satan’s claws carved into his back. That’s an MS-13 gang sign called la garra, the claw.”

“Probably not. His tattoos seem to be signs for another Latino gang, Los Gatos. But the carving looks like the work of Mara Salvatrucha.”

“Could be,” said Juan. “All I know is that my kids at the high school are terrified. They tell me that the dead man’s name was Enrique, and that he was a leader of Los Gatos. They feel his death will escalate the violence. Last week, in Prince William County Park, another body was found. The victim had been stabbed one hundred times, decapitated, and dismembered.”

“I didn’t hear about that,” said Harley.

“People are calling it a satanic murder,” said Juan. “The rumor is that MS-13 members often kill people to honor la Bestia, the beast.”