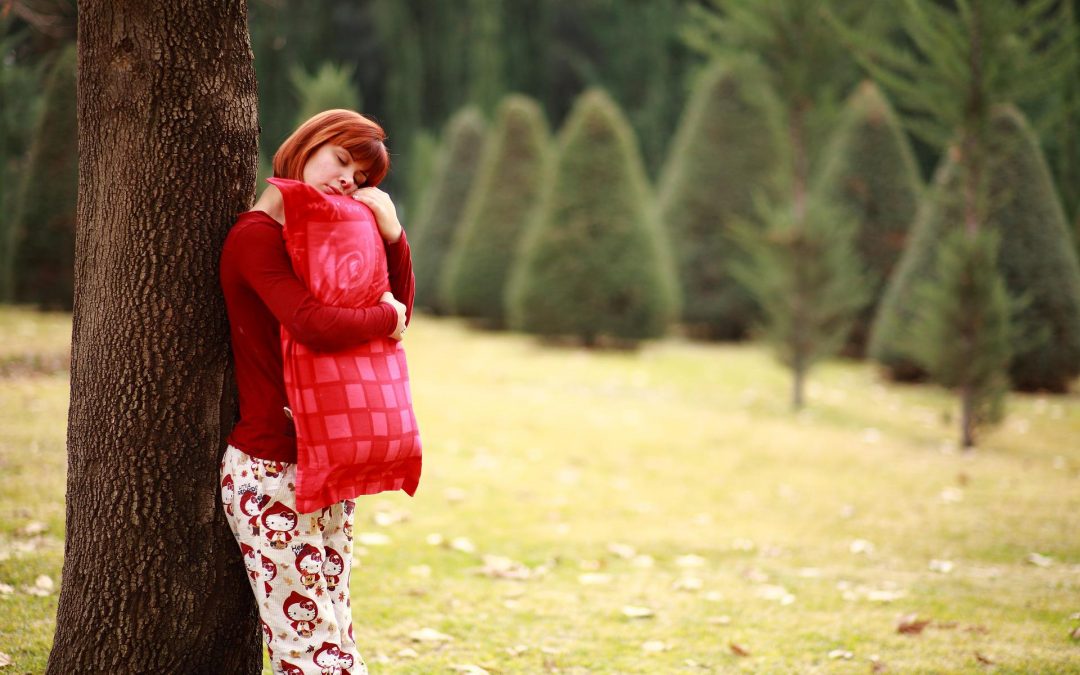 In March, the head of the United Nations announced that the world’s efforts to combat global warming have been insufficient. U.N. Secretary-General António Guterres said, “We are sleepwalking to climate catastrophe.”

According to Spectrum News, global emissions are on track to increase by almost 14% this decade and coal emissions are at record high levels. “If we continue with more of the same, we can kiss 1.5 (degrees) goodbye,” Guterres said. “Even two degrees may be out of reach, and that would be a catastrophe.”

Guterres called for developed nations to stop funding coal at home and abroad, dismantle coal infrastructure, and phase out the use of coal by 2034. He also encouraged the formation of coalitions to provide emerging economies with resources to speed up their transition from coal to renewable energy.

It’s time for the world to wake up. Said Guterres, “Addiction to fossil fuels is mutually assured destruction.”

When the heavens opened

In my novel Windows of the Heavens, pastor Harley Camden saw a sign of this danger in church one Sunday morning. Heavy rain fell all weekend, causing the river to swell to the highest level since the flood that had overwhelmed the Town of Occoquan several months earlier. The congregation of Riverside Methodist Church filled the entrance to the sanctuary with wet umbrellas, and the mood was gloomy, as sheets of rain rattled the windows throughout the service.

In the middle of his sermon, Harley noticed that entire words in his manuscript had exploded like starbursts on the page, and he wondered — in a moment of panic — if his mental instability was returning. But then another word erupted in front of his eyes, and he saw that it was caused by a drop of water, coming down from the high cathedral ceiling. The roof was leaking, right over the pulpit!

“Excuse me,” he said to the congregation, interrupting his own sermon. The people looked puzzled until he pointed to the ceiling and said, “We’ve got a leak.” Gathering up his manuscript, he began to move from the pulpit to the lectern, and when he made it halfway across the front of the church, he had an inspiration. Grabbing the baptismal bowl from the stand in front of the lectern, he carried it back to the pulpit and placed it on top, to catch the falling water.

“I’ll be available for baptisms at the end of the service,” he quipped, and then continued his message from the lectern.

At the end of the service, a member named Andy Stackhouse joked, “Nice visual aid for your John the Baptist sermon. Water from heaven, falling right into the baptismal bowl.”

“Took a lot of preparation,” Harley said, shaking hands at the door.

The rain continued all Sunday, and when Harley woke up on Monday morning he wondered if the river had overflowed its banks. Climbing the stairs to the top level of his townhouse, he looked out the window and saw that the Occoquan River was the color of a latte, topped by swirling foam that spun in enormous whirlpools as it moved quickly downstream. But fortunately, the river had stayed where it belonged, not flooding the town. Small blessings, thought Harley.

Heading down to the kitchen, he turned on the radio and heard that the region’s annual rainfall record had been broken over the weekend, making 2018 the wettest in 129 years. No surprise there. Having heard that climate change was causing weather events to become more and more severe, he wondered if this record would be broken repeatedly in the years that lay ahead.

Time to wake up, instead of sleep-walking to climate catastrophe.