When the Heavens Open 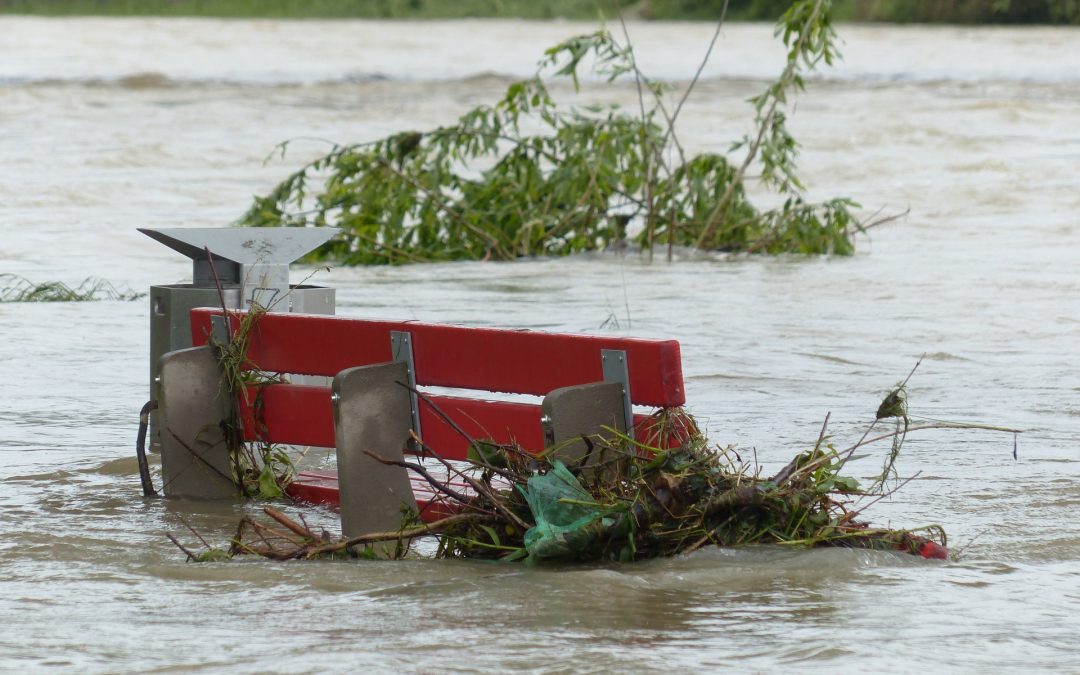 “Everybody’s come together and just done what we have to do to support each other,” said Kayla Slone to CNN, after eastern Tennessee was recently hit by a devastating flood. “That’s just what we do.”

Slone has delivered home-cooked meals to people displaced by the waters, including an elderly couple that lost their home. After jumping out of her husband’s pickup truck, she called out, “Ya hungry?” Then she gave them a couple of Styrofoam takeout containers filled with Sloppy Joes and corn salad.

The elderly couple was homeless, but at least they were alive to receive the meal. At least 37 people were killed when the heavens opened and flooded the area.

CNN reports that when heavy rain began to fall in late July, the creeks along the eastern Tennessee valleys turned into raging rivers, knocking homes off their foundations and washing away small bridges. Some people lost their vehicles in the flooding, and many were left stranded. Scientists believe that climate change threatens to make extreme weather events like this more common.

Not just a rural concern

Record rainfall triggered flash floods in the St. Louis, Missouri, area as well. A foot of rain hit the region in late July and quickly changed both interstates and neighborhood streets into raging rivers. The water caused roofs to collapse and residents to flee their homes in boats.

“We’ve had a tremendous amount of cars that have been door-deep and also roof-deep in some of these low-lying areas,” said St. Louis Fire Chief Dennis Jenkerson to The New York Times. “Now, we’re seeing the weight of the water cause some issues with buildings. We’re having some partial roof collapses. Some of the vacant buildings are also suffering from the stress of this water.”

Jenkerson reported that there was at least 8.5 feet of water in the area, and at least one person had died. He also said that firefighters had helped or rescued at least 70 people.

A variety of factors contribute to flooding, but researchers expect that global warming will amplify the danger and destruction of flash floods. The Times reports that the flooding in July revealed that the storm systems in St. Louis were already “under exorbitant stress” from development, and many were overwhelmed.

When the heavens opened on the riverfront town of Occoquan, Virginia, in my novel Windows of the Heavens, the streets flooded and a candle shop was swept away. Soon after the waters receded, a Methodist pastor in Occoquan, Harley Camden, met a number of fellow clergy for a breakfast in nearby Woodbridge.

Harley greeted Jim Black, the pastor of Sacred Heart Catholic Church in Woodbridge, with whom he had worked on some immigration issues, as well as Tony White, the pastor of New Life Community Church in Lake Ridge. “Terrible what happened to your church member, the candle shop owner,” said Harley as they sat down. “Just awful.”

“There’s some real evil in Occoquan,” said White as he opened his menu. “No offense to you, Harley.”

“The flood that hit Occoquan is a sign that our country has turned away from God,” White continued. “He is going to bring judgment.”

“Believe it or not, science says that rising temperatures lead to more severe storms. Don’t let my collar fool you,” said the priest. “Before I entered seminary, I was an atmospheric researcher.”

“On the ark?” interjected Harley, smiling.

“Not that Noah,” said Black. “National Oceanic and Atmospheric Administration.”

“Didn’t know you had a science background,” said White.

“Global temperature has risen over the past century,” explained the priest, “and the warmer the air is, the more water it can hold. That’s why rainfall is getting heavier and storms are getting worse.”

More than the wrath of God is at work when the heavens open and waters flood the earth..