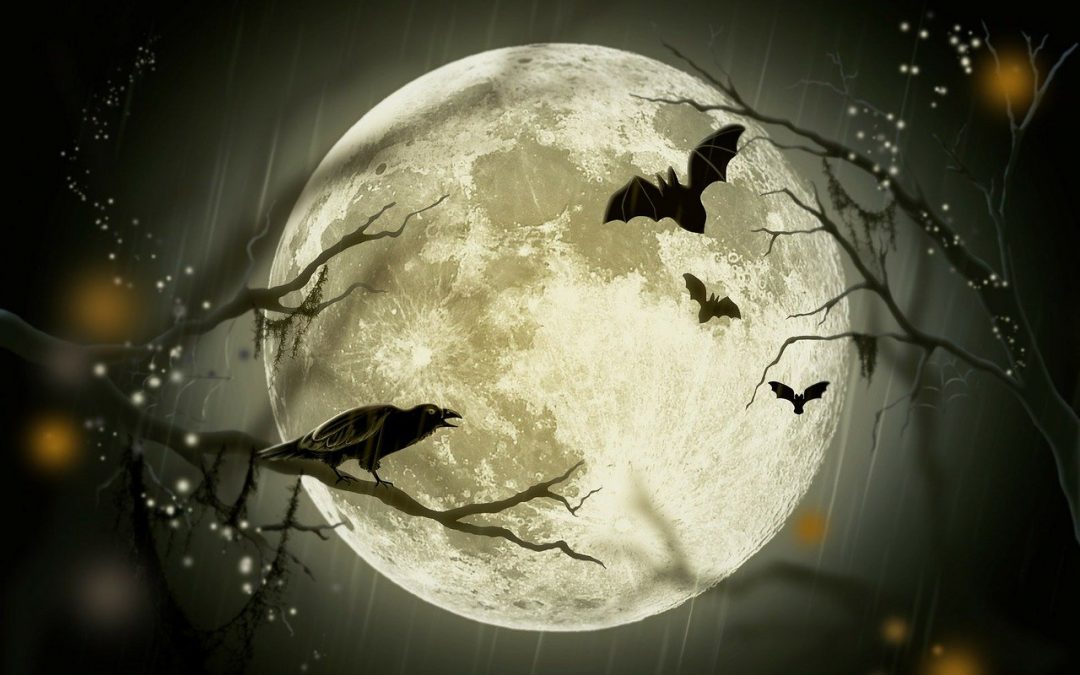 In my novel Windows of the Heavens, a Methodist pastor named Harley Camden visited a Mexican restaurant called La Casa Blanca, in Lorton, Virginia. It was Halloween, and his waitress was Miranda Weiss. Both were single, and they had developed a friendship over the course of his regular visits to the restaurant.

Typically, the two of them would talk while Harley ate and Miranda dried glasses behind the bar. She would talk about the problems her kids were having at school, and Harley often shared stories from his own parenting, and had even referred her to a counselor who was particularly good with teenagers. Since she felt overwhelmed by the challenges the kids were throwing at her, he knew she needed reassurance and hope.

“Harley,” she asked when she walked past him, “what do you know about Halloween?”

“No much,” he admitted. “Literally, it is All Hallows’ Eve, the day before All Hallows’ Day, All Saints’ Day.” That information didn’t seem helpful to her.

“Have you met my son?” She pulled out her smartphone and showed Harley a picture of a skinny teen with pale skin, acne, and long, straight, greasy hair. “Jason. He says he is now a pagan, and that he is going to celebrate something called ‘Samhain.’”

“Yeah,” said Harley, nodding. “I’ve heard of that. Some kind of a harvest festival.”

“He says that the physical and spiritual worlds are very close on Samhain,” said Miranda. “Magical things can happen.”

“That fits with what I know,” said Harley, taking a sip of his beer. “Traditionally, the souls of the dead were thought to wander the earth until All Hallows’ Day. Halloween—All Hallows’ Eve—is the last chance for angry ghosts to get even with their enemies.”

“I don’t know if my son believes in ghosts,” said Miranda. “But he gets the anger part.”

“Are you worried he is going to get violent?”

“Not towards me,” she said. “Maybe just raise some hell.”

“That may not be the worst thing.”

“What do you mean?” asked Miranda, surprised.

“Kids are under so much pressure—school, home, social lives. There seems to be no escape. Halloween can be a pressure valve.”

“It’s a harvest festival, right?” Harley’s beer had gone to his head, and he was a bit fuzzy. “Change of seasons. Turning point. Whether you call it Halloween or All Hallows’ Eve or Samhain, it is a time to see new possibilities.”

“Maybe,” said Miranda. “I get the need for relief and release.”

“Look at the costumes,” said Harley. “They come from the time when people put on masks to disguise themselves from angry ghosts. Now, kids dress up as princesses and pirates.”

“I don’t think my son wants to be a pirate.”

“No, not at his age. But still, this is the day to look beyond the stresses of the world. Imagine new possibilities. Halloween reminds us that the spiritual world is real, and very close.”

“I think that he and his pagan buddies are going to build a bonfire. Drink some beer. Howl at the moon.”

“As I said,” said Harley, raising his beer, “may not be the worst thing.”