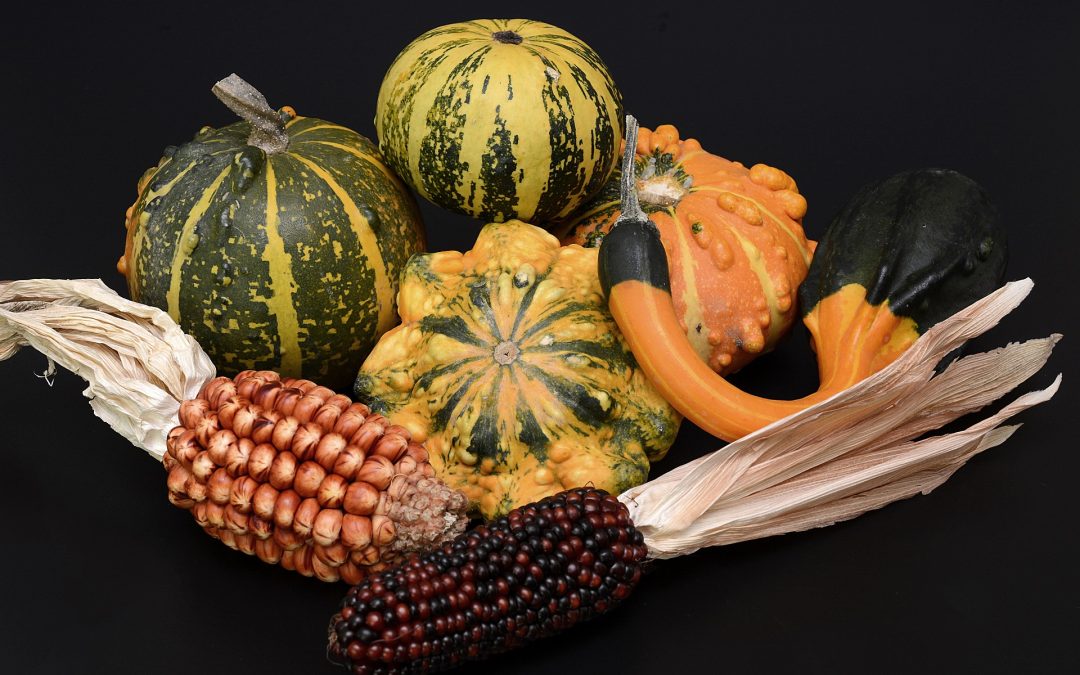 “There is a picture-postcard myth that we all see everywhere we look – that everyone is going to be sitting down at the dining room table with the traditional family dinner,” says Dr. John Oldham of The Menninger Clinic in Houston. “That’s not going to be the case for many families.”

According to US News, the reality of Thanksgiving for many Americans is that the day will include “family tension, arguments, sorrow and loss. Others face the stress of hosting, or the dread of being asked questions about their lives that they are not ready to answer.”

The holiday season, which begins on Thanksgiving, is not uplifting for everyone. Quite the opposite. A recent online poll revealed that that “nearly three-fourths of participants reported feeling more anxious or depressed during the holiday season.”

“A lot of times it’s the disconnect for many people between what is supposed to be a really warm family gathering and what it’s really like for some families,” Oldham says. Anxiety or depression can be felt by those remembering happier times, facing the loss of a loved one, experiencing the shock of a recent divorce, or grieving the death of a family member.

In my novel Windows of the Heavens, a pastor named Harley Camden visited the burial site of his wife Karen and his daughter Jessica on a cold Thanksgiving morning. They were interred in the memorial garden outside the church, a plot that was full of color in the summer, but brown and gray in the late fall.

Their ashes had been interred after they died in a European terrorist attack in 2016, a loss which caused Harley to spiral downward in grief and anger until his bishop was forced to move him to Occoquan. There, he had a chance to heal and to recover, but not without serious personal challenges. Memento mori, he thought to himself, remember that you have to die.

“The landscaping team ought to clean this place up,” he said out loud as he looked around the memorial garden, under a cloudy sky that was the color of lead. Fallen leaves covered the ground, along with debris from the flowers that had died at the end of the season.

The brick walkway that snaked into the garden area was also obscured by leaves, although Harley used his foot to clear the two bricks that mattered to him: Memorial pavers with the names Karen Anne Camden and Jessica Louise Camden. Seeing his daughter’s paver, he recalled that she had always hated her middle name—”so old-fashioned!” she said—and never used it. But it had been the name of Harley’s mother, a softhearted and caring woman, so it mattered to him. Jessica had inherited his mother’s compassion, so he was glad that she carried the name forward.

The wind began to whistle as it whipped around the edge of the church building. He imagined their faces, alive and well and unmarked by nails from the bombs that had disfigured and killed them. Harley started to shiver as he sat on the marble bench, but he wasn’t quite ready to get up. “I am so thankful for you two,” he said. “I miss you so much. Thirty years with you, Karen; twenty with Jessica—the best years of my life. The very best. A day doesn’t go by that I don’t think of you. There is such a big hole . . .”

Harley’s voice caught, and his eyes teared up. It’s the little things, he thought. Karen’s smile across the breakfast table. Jessica’s stories at dinner. The sound of one of them singing in an upstairs room. The balloons that would appear on their birthdays. He thought he would miss the big things, but it’s the little things.

“When I had my heart attack,” he whispered out loud, “I saw a white light. And in that light, I thought I would see your faces. I stared into it, and was disappointed that I didn’t see you. Part of me wishes that I had stayed dead, so that I could finally see you. Does that sound strange? Kind of morbid?”

He paused, and then said, “I don’t care. I mean it. I really do.” Getting up from the bench, he moved to his family’s pavers and knelt down to touch them. “God take care of you,” he said to them, “until I see you.”