Return of the Sun 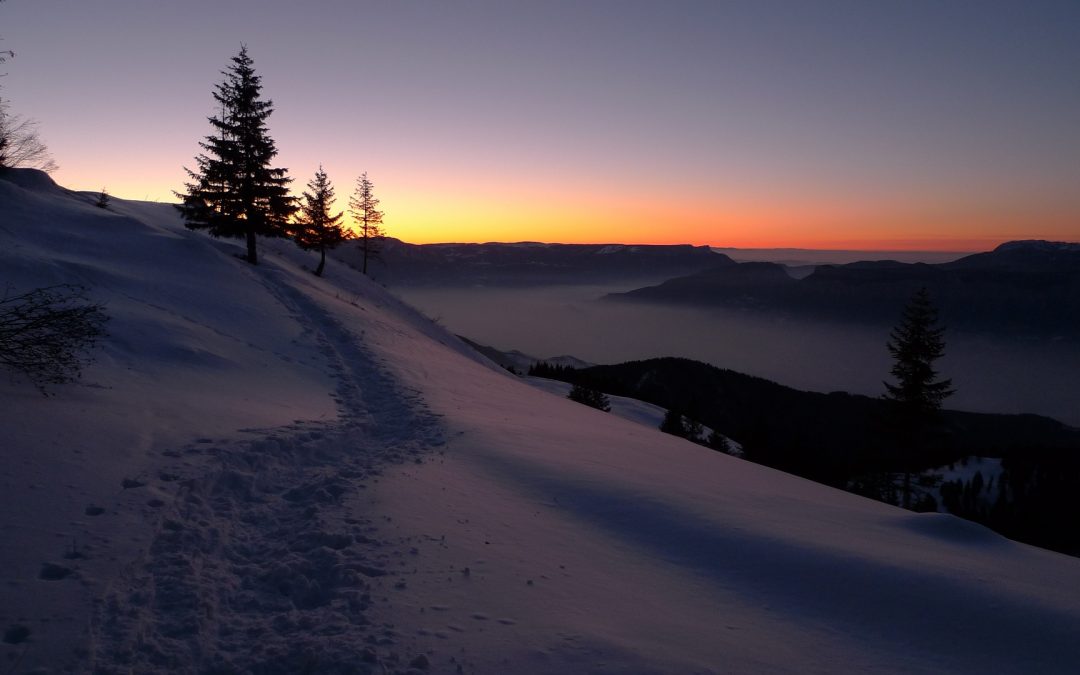 The winter solstice, the longest night of the year, falls on December 21 this year. “Since ancient times,” says Encyclopaedia Britannica, “people all over the world have recognized this important astronomical occurrence and celebrated the subsequent ‘return’ of the Sun in a variety of different ways. Old solstice traditions have influenced holidays we celebrate now, such as Christmas and Hanukkah.”

The winter solstice celebration of the Hopi Indians of northern Arizona is Soyal, in which people welcome protective spirits. In Iran, the Persian festival Yalda is a celebration of birthday of the sun god Mithra. In China, Dong Zhi, the ‘arrival of winter,’ is a time for family to get together and celebrate the year that is coming to an end.

But the ancient Roman festival of Saturnalia is probably “the most closely linked with the modern celebration of Christmas,” according to Britannica. “This festival happened around the time of the winter solstice and celebrated the end of the planting season. There were games and feasts and gift-giving for several days, and social order was inverted — slaves did not work and were briefly treated as equals.”

In my novel Windows of the Heavens, pastor Harley Camden stepped onto the porch outside his kitchen to pick up his newspaper, and pulled his winter robe tightly around him. Looking to Mill Street, he saw the Town of Occoquan golf cart heading toward him. It contained only one passenger: Jason Weiss. His greasy hair draped over the collar of his official town work coat, and he looked bored.

Jason pulled his cart to the curb and hit the brake. “What’s up?” he asked.

“Not much. How’s the town after the rain?”

“Tim has got me checking the storm sewers. Making sure they are clear.”

“Yeah, that’s just a little over a week away.”

“Not that it matters to me,” said the young pagan.

“Well, you’ve got your winter solstice coming up.”

“Want to come up for coffee?” asked Harley.

“I should be working,” said Jason.

“It’s cold out,” said the pastor. “Come in for five minutes.”

Harley ushered him into the kitchen and closed the door behind him. Then he offered Jason a chair by the small kitchen table and poured him a steaming cup of coffee. “Cream and sugar?” he asked.

“Same as me,” said Harley, sitting down across the table from him. “So, you are still learning about winter solstice?”

“I guess,” said the young man, not wanting to reveal his ignorance.

“Winter solstice is an ancient pagan celebration,” said Harley, sipping his coffee. “It’s held on December 21, the longest night of the year.”

“What’s it all about?” asked Jason.

“It’s a ritual to welcome back the sun,” said the pastor. “After December 21, the sun returns and the days get longer and longer.”

“That makes sense. So, what do people do?”

“I’m no expert,” said Harley, “but I think some pagans burn a Yule log. Set up a holiday tree. Get out the mistletoe.”

“Yeah, sure,” said Harley. “Christians adopted a lot of pagan practices into their Christmas celebrations.”

From Saturnalia to Christmas

“So, you see,” said Harley. “Christians are not always the strong guys, the bullies, the oppressors. Sometimes we have been quite vulnerable, and have gone along to get along.”

“Tell that to the Christian who sent me to the hospital,” said Jason.

“Right about that,” admitted Harley.

“I heard that he got in trouble with the sheriff,” said Jason.

“Yeah, he was giving some Latino kids a hard time. They got scared and went to the sheriff.”

“Why do you think he bothered them?”

“Probably thought they were gang members.”

“Yes, I know he is worried about gangs.”

“Anyway, they were not causing trouble, but he didn’t like them hanging around the park. Sheriff told him to leave them alone, and to leave the law enforcement to him.”

Then Jason looked at his watch, pushed back from the table, and said, “I better get back to work. Thanks for the coffee.”