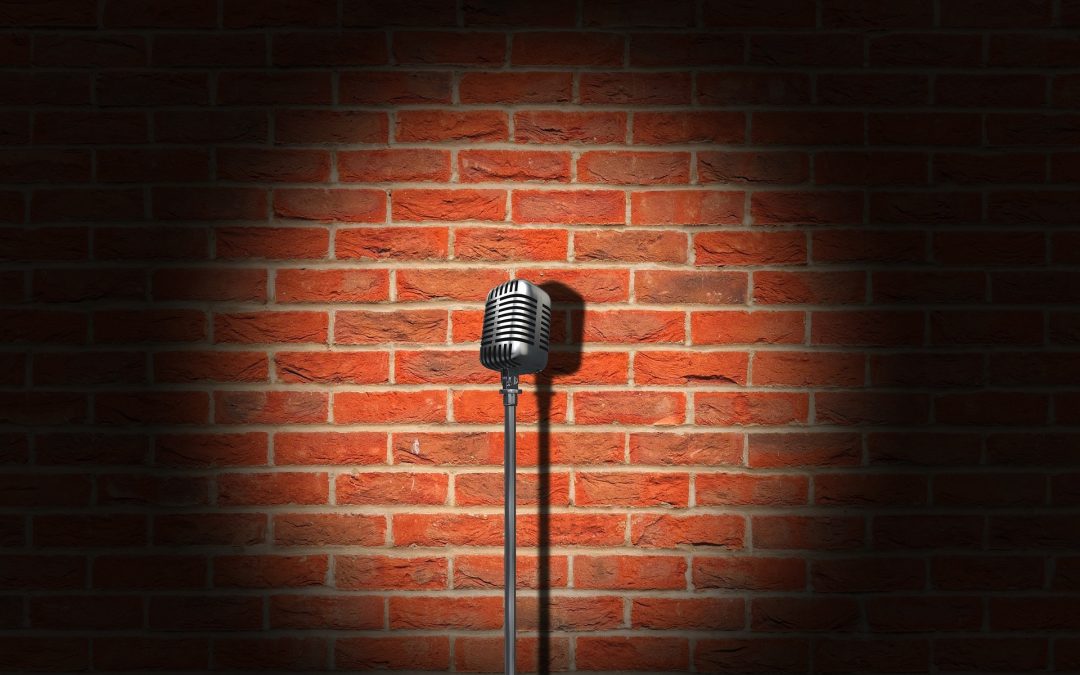 “Stand-up comedians have long cast an amusing lens on our society,” writes Kasha Patel in The Washington Post, “crafting observations about everything we might encounter, such as family, divorce, travel, a second divorce, pets and, more recently, climate change.”

Yes, climate change. Not the normal topic for stand-up comedy.

Comedian Michelle Wolf says, “Climate change is a real big deal, and everyone says Mother Nature. And I do believe nature is a woman because she’s trying to kill us in the most passive-aggressive way possible. It’s not some sort of immediate fire or flood or cool explosion. She’s just like, ‘What? I raised the temperature a little. Oh, are you uncomfortable? Maybe I wouldn’t have if you’d taken out the recycling like I asked. I’m fine.’”

Humor can be useful in tackling serious subjects, and so can a mystery novel. Creativity can humanize a difficult scientific topic.

Three pastors walk into a restaurant

In my novel Windows of the Heavens, a Methodist pastor named Harley Camden drove from the Town of Occoquan to the neighboring city of Woodbridge for a monthly clergy breakfast at the Bob Evans restaurant. His town had just been overwhelmed by a devastating flood. A man named Beau Harper had lost his home to the waters.

Arriving at the restaurant, he found that the standard table for ten had been set up, and the group was beginning to gather, half in clergy collars and half in the casual attire so favored by trendy evangelical pastors. Harley was the odd man out in his tie and blue blazer, but at age fifty-eight he felt comfortable in his skin and wasn’t about to change his ministerial uniform.

He greeted Jim Black, the pastor of Sacred Heart Catholic Church in Woodbridge, with whom he had worked on some immigration issues, as well as Tony White, the pastor of New Life Community Church in Lake Ridge. “Terrible what happened to your church member Beau Harper,” said Harley as they sat down. “Just awful.”

“There’s some real evil in Occoquan,” said White as he opened his menu. “No offense to you, Harley.”

“The flood that hit Occoquan is a sign that our country has turned away from God,” White continued. “He is going to bring judgment.”

“Believe it or not, science says that rising temperatures lead to more severe storms. Don’t let my collar fool you,” said the priest. “Before I entered seminary, I was an atmospheric researcher.”

“On the ark?” interjected Harley, smiling.

“Not that Noah,” said Black. “National Oceanic and Atmospheric Administration.”

“Didn’t know you had a science background,” said White.

“Global temperature has risen over the past century,” explained the priest, “and the warmer the air is, the more water it can hold. That’s why rainfall is getting heavier and storms are getting worse.”