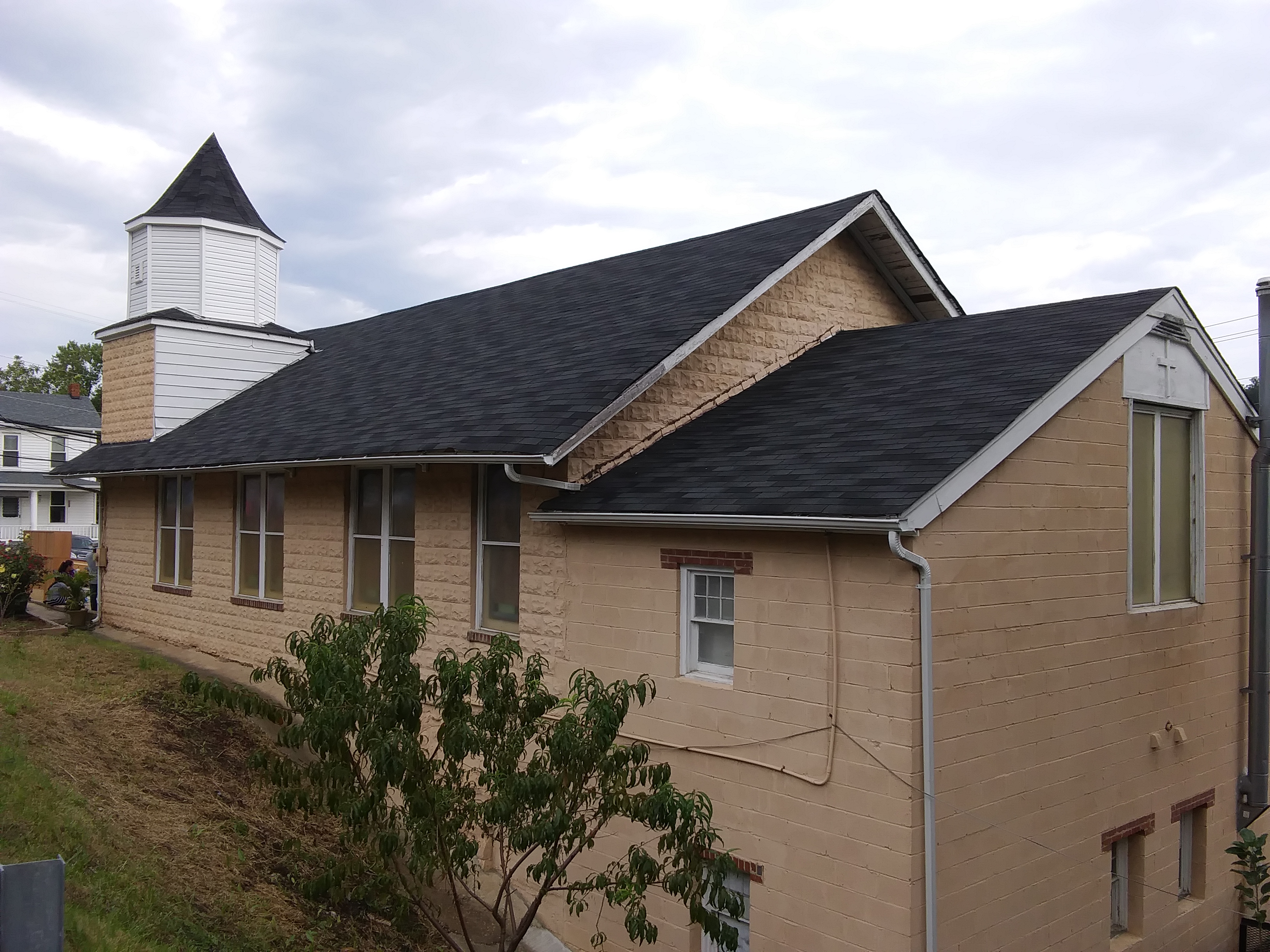 Inside City of Peace

City of Peace is the story of Harley Camden, a Methodist minister who suffers the loss of his wife and daughter in a European terrorist attack and spirals downward in grief and anger until his bishop is forced to move him to a tiny church in Occoquan, Virginia. Any hope for serenity in this small river town is quickly shattered by the mysterious murder of the daughter of the local baker, an Iraqi immigrant. When the threat of an attack by Islamic extremists emerges, Harley is challenged to build bridges to his neighbors, including Muslims and Coptic Christians, and to dig into the history of the ancient Galilean city of Sepphoris to find the secret to survival in a fractured and violent world.

“Five large black vultures were eating the corpses of a couple of fish. One pulled the guts out of a fish as the others watched. Will they be pecking on me next? Harley looked at the bridge and thought of his daughter. When Jessica was a child, they would have walked across a bridge like that together, and maybe fed the ducks in the water below. He had such tender memories of her childhood—pushing her in a swing, buying her an ice cream cone, watching her talk to an imaginary friend—and over the last few years he began to dream of doing similar things with grandchildren, after Jessica got married and started a family. … But Harley was not the only one suffering in Occoquan. That night, Norah Bayati, the daughter of the baker, was smothered in her bed.”